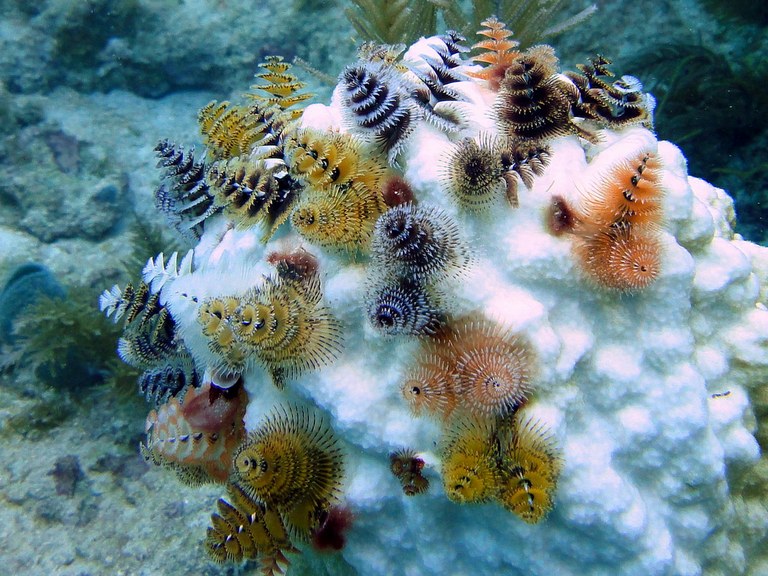 
The reduced ability was found to be true for the three coral types chosen for the experiment: Acropora millepora, Porites spp. and Turbinaria reniformis (all three are common corals kept by aquarists). The researchers chose these corals because they represent the three dominant morphological forms of coral growth: branching, massive and foliose (leaf-like/scrolling).

Corals have several natural mechanisms to “self-clean” including excreting mucus and pulsating tissue to shed debris.  However, a bleached coral is bleached is effectively a sick coral so much of its biological abilities are compromised.   As reefkeepers can attest, an inability to shed sediment on corals can lead to tissue necrosis at the site where the sediment settles and may eventually overtake the entire coral.

Beyond the numerous other benefits of water circulation for general coral health and bleaching recovery, this new study adds another important reason why you should supply ample water movement around corals that you may have bleached.

The study is published in Nature.