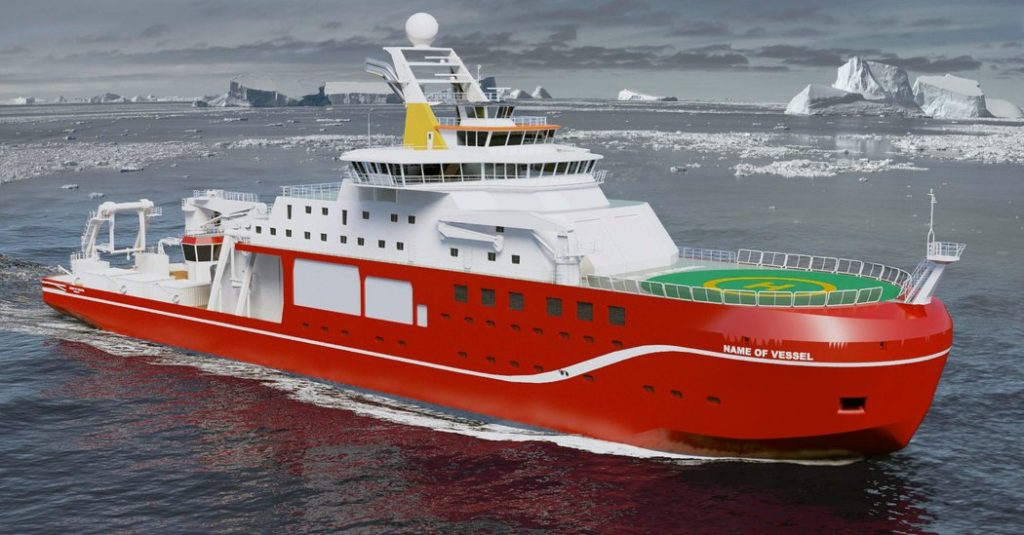 Boaty McBoatface, is without a doubt, the world’s (worst) best-named submersible and it is about to embark on its first mission to the Antarctic.

Last year, in case you didn’t hear about it, the submersible got its ridiculous name after Britain’s National Environment Research Council (NERC) asked the public to help name a new polar research vessel via the help of the internet.  Names were submitted and by polling the public, the name  “Boaty McBoatface” was chosen as the name went on to win by 25,000 votes over the 2nd place finisher. Sadly, and despite Boaty McBoatface winning, the folk at NERC decided they couldn’t live with the name on a multimillion dollar vessel.  Can you imagine being at a dinner party and you are the captain or crew member and someone asks you what you do for a living? Well, I’m the captain of Boaty McBoatface.

With some controversy, the NERC decided to name the ship the “RRS David Attenborough” instead. Who doesn’t love a little David Attenborough, but easily understandable many were disappointed by this decision. With that said, NERC offered an olive branch to appease the general public by naming a class of three yellow unmanned submarines Boaty McBoatface. MORE