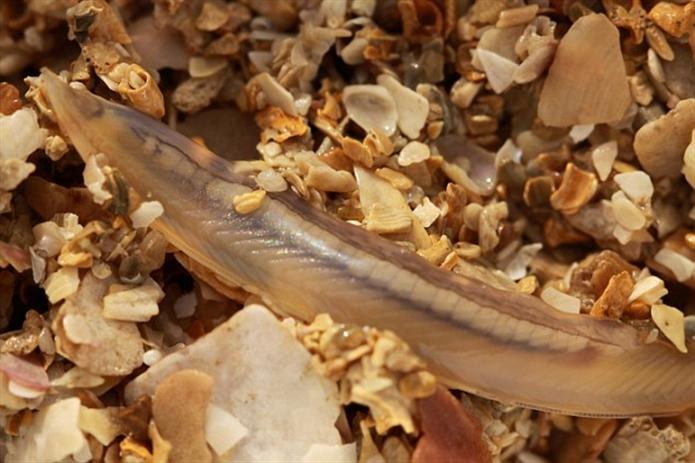 An Amphioxus found in Scottish waters.


These interesting and unique fish were found just off the coast of Tankerness in Orkney and has been described as “elusive” and “rarely seen”. It is also considered as an example of the first animals that evolved a backbone.

“In an age where the lands of the world have been mapped out and recorded, it’s amazing how many discoveries are waiting to be found under the waves. The waters around Scotland are rich in such fascinating biodiversity and it’s our responsibility to protect this fragile environment,” Scottish environment secretary Richard Lochhead said.