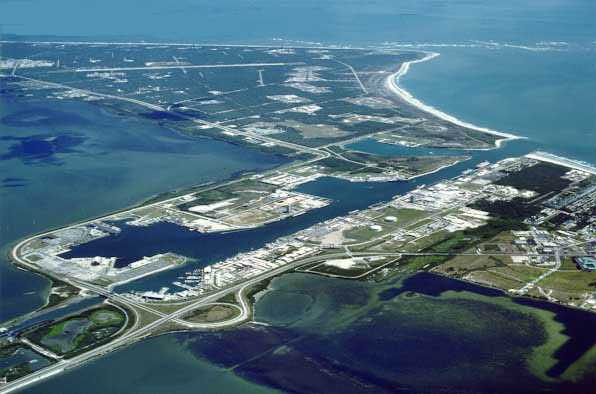 The Brevard Zoo has proposed a new aquarium that would be located in the Port Canaveral, Florida Cove area. Currently there is a Cove project that is being proposed by two different groups, and is slated to be discussed at meetings this month. Port Canaveral is located on Florida’s Space Coast and is famous for the Kennedy Space Center. The Aquarium is being touted an exciting focal point for tourism in the area, which the Brevard Zoo estimates would bring between 400,000 to 600,00 additional visitors each year. The Aquarium will tell a story, focusing on Port Canaveral, the Space Coast and local wildlife in the area.” We have a concept,” Brevard Zoo Executive Director Keith Winston said. “We are very selectively shopping it around.” The problem is funding for the aquarium, which is estimated to cost between 30 million to 50 million dollars. The Brevard Zoo does not have a funding plan in place yet, but plans to seek public and private funds. The aquarium admission price is expected to be at under $20.00 per person. The Aquarium is estimated to have about 50,000 square feet of inside space, plus an outdoor water play area and other outdoor features, such as restaurant featuring local seafood like the three types of shrimp found off the Florida Coast. MORE