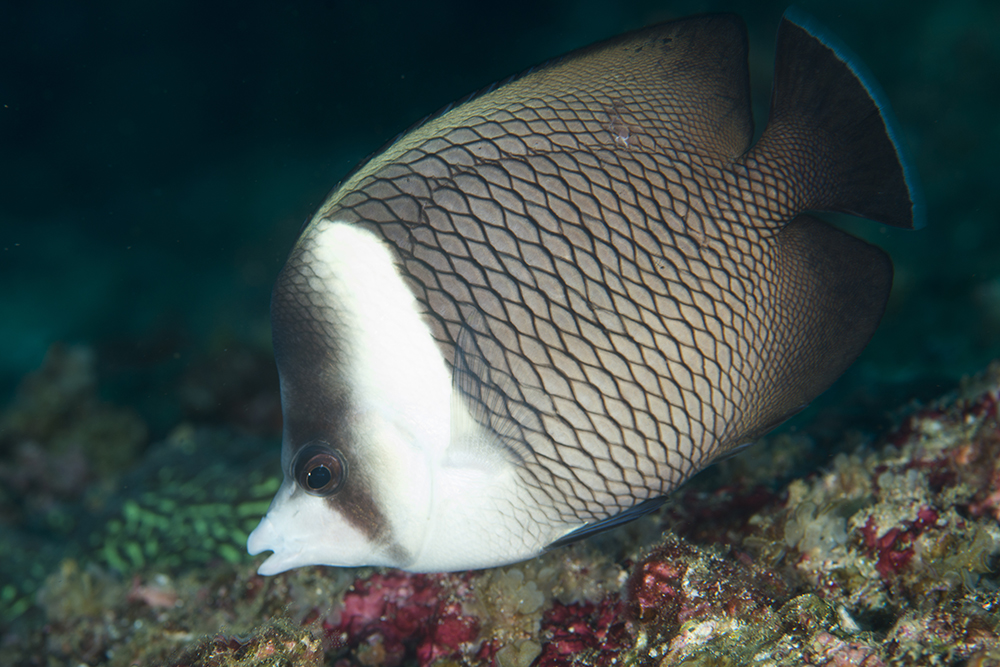 It’s perhaps not surprising that this fish doesn’t find its way into the aquarium trade very often, if at all.  Some would argue that it doesn’t have a great deal going for it when compared with the more attractive members of the Chaetodon genus.  However, it’s always worth looking at a fish with a relatively small geographical range, that some folks might not have seen before. 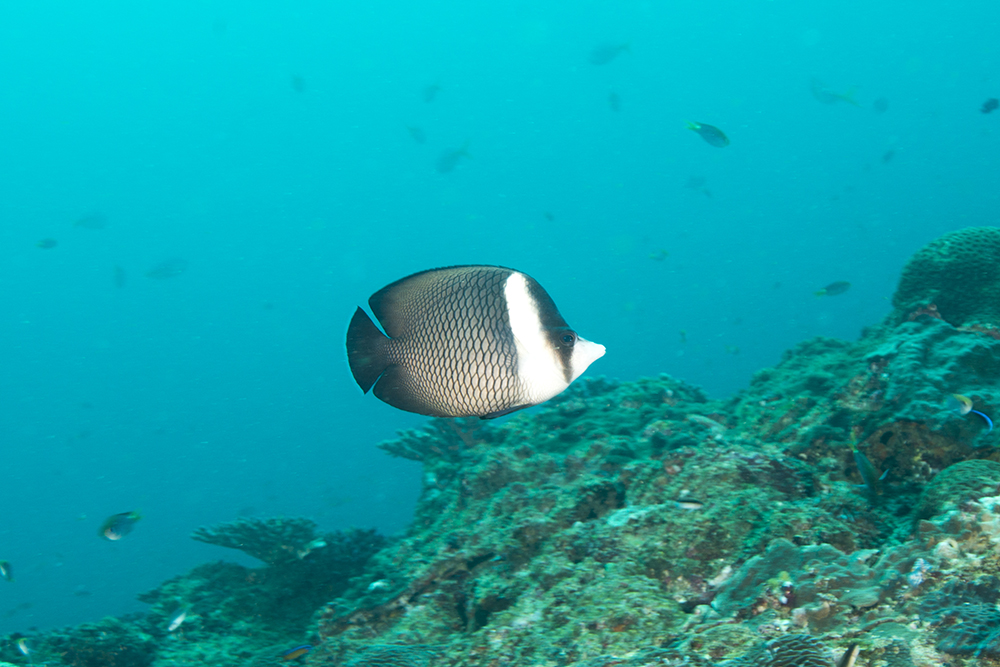 Found in the Gulf of Aden and Southern Oman, this is a typical butterflyfish with a diet that includes algae and invertebrates as well as coral polyps.  The fish is not enormously common, in fact the limited amount of hard corals in the region seems, to me at least, to be responsible for a smaller population of corallivorous fish than nearby areas such as the Red Sea.

As an adult the fish either has what can be described as a subtle beauty…or maybe it is just plain ol’ drab.  That’s up to you to decide.  As a juvenile it has a much bolder look, with a sharply defined white stripe behind the eye and a white tail fin.  I tried, but I couldn’t find one to photograph.

A more attractive fish from the region and the wider Indian Ocean, often found in shoals or pairs, C. collare, the Collared Butterflyfish.  This species has a similar diet, so it’s not reef safe! 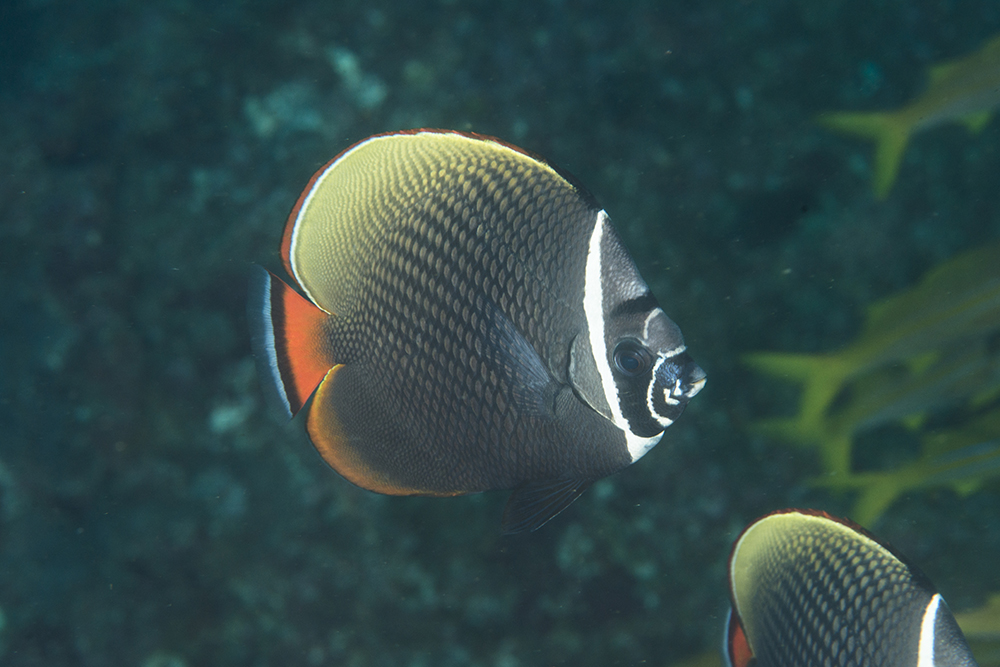