China has announced a ban on Shark Fin’s at Official Banquets. Although the ban is intended to cut down on excessive spending and extravagance in the Chinese Government, it will have significant impact on Chinese Society. 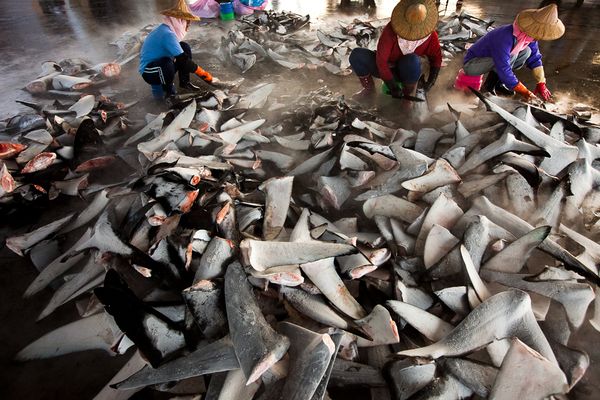 According to conservation group WildAid, up to 73 million sharks are killed each year solely so that their fins can be sold for shark fin soup, 95 percent of which is consumed in China, Hong Kong and Taiwan. As recently as 2006, as the Washington Post reports, many Chinese citizens didn’t even know the soup came from sharks — 80 percent, according to one poll, were unaware of the origin of the soup’s key ingredient.
Wildaid has a campaign against the soup in China. The campaign works with celebrities to get their message across. Even Chinese professional basketball player Yao Ming has spoken out against the harm the soup causes shark populations and the oceans overall. In January 2012, the luxury hotel chain Shangri-La Asia announced it would ban shark fin soup from all 72 of its hotels. Several high-end restaurants and hotels have followed suit, and in September, Hong Kong announced a ban on shark fin soup (as well as the increasingly rare bluefin tuna and black moss) at government functions. 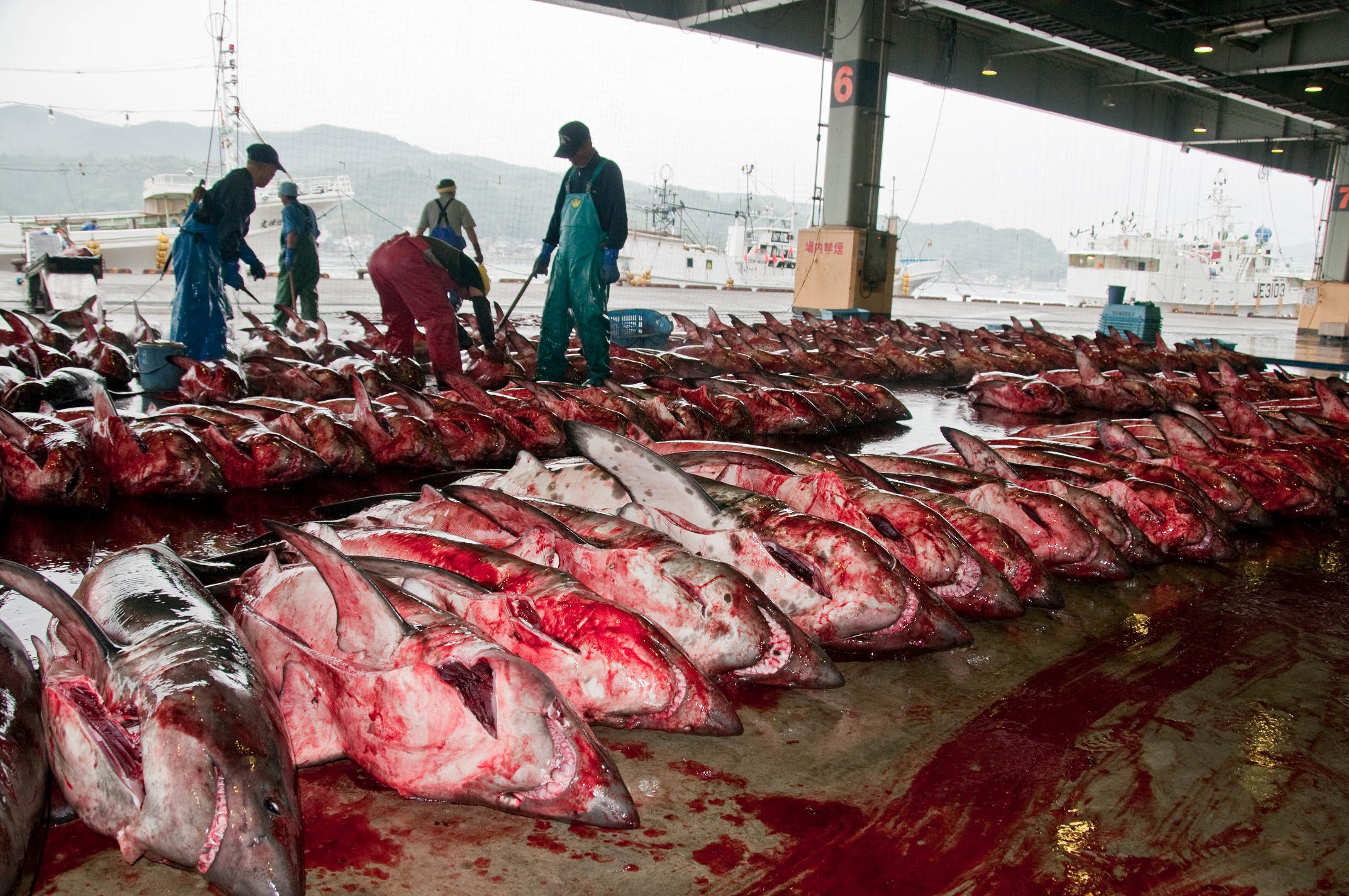 A decline in demand of the Soup will help the Shark populations who have suffered because of the desire for Shark Fin soup in Asian countries. Shark Finning has devastated the species. Sharks fins are cut off and the sharks are thrown back into the ocean to die. Some shark populations have declined by 98 percent in the last 15 years due to finning, and all 14 species most commonly caught for their fins are now at risk of extinction. As a top marine predator, their drastic drops in numbers put considerable stress on an ocean ecosystem already at major risk from acidification and over-fishing. 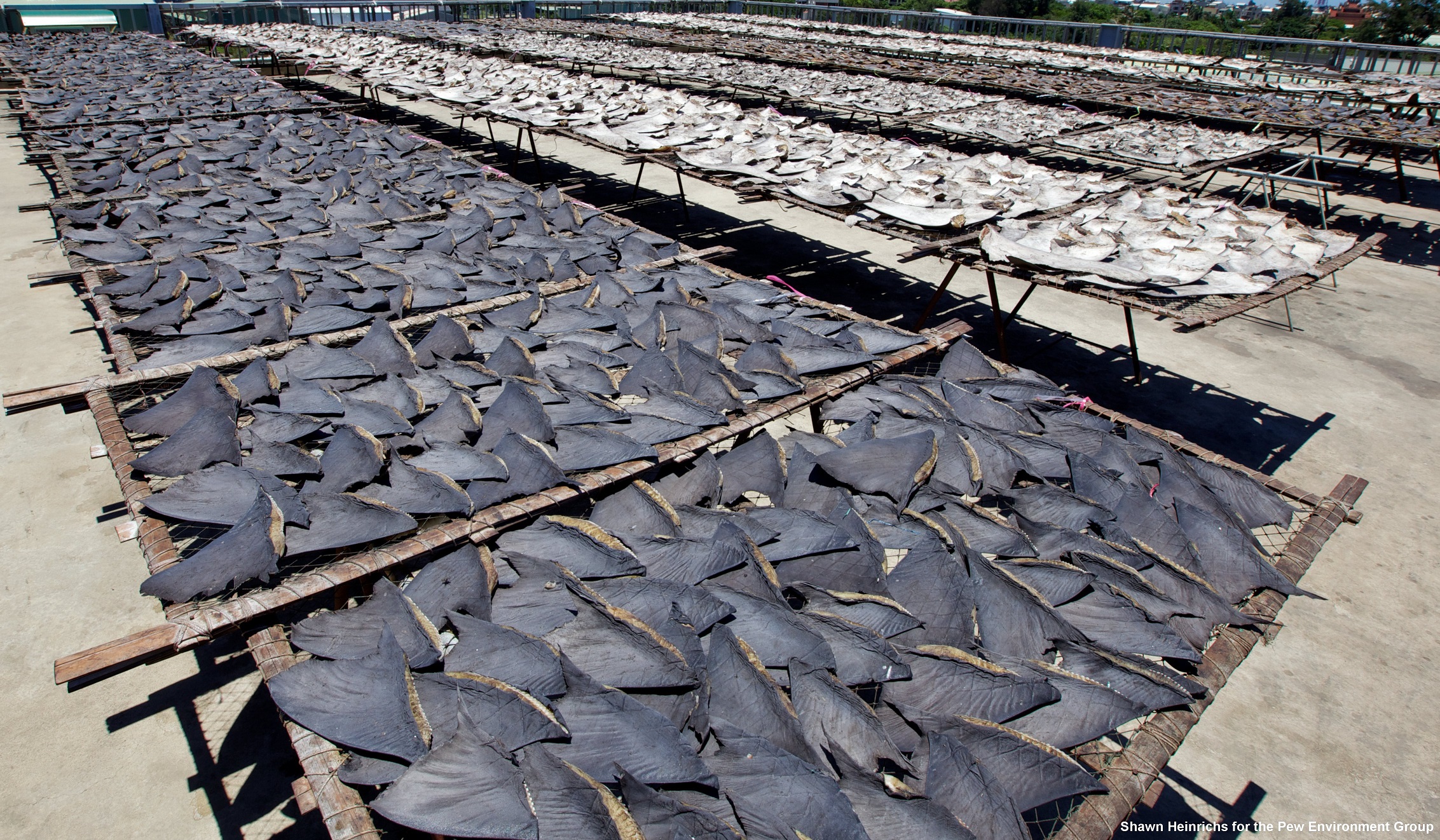