Clam Positioning – Inspiration from the Wild 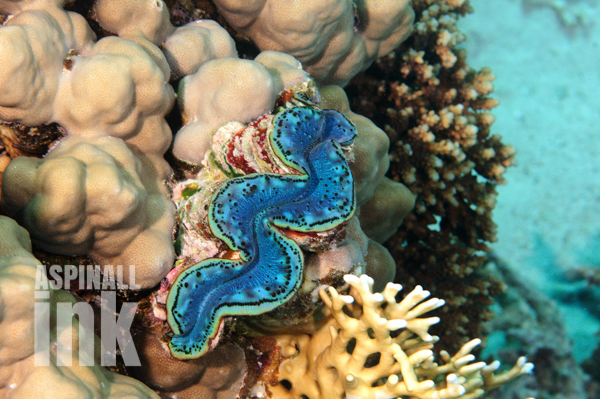 the fire coral to the right might sting a little

Placing clams directly onto the substrate really shows them off, but in the wild they are very much part of the reef.

OK, before I start I want to acknowledge that larger clams are very often seen unattached, but for many smaller individuals, starting life very much, in the reef seems to be the norm.

So here’s some quick inspiration. 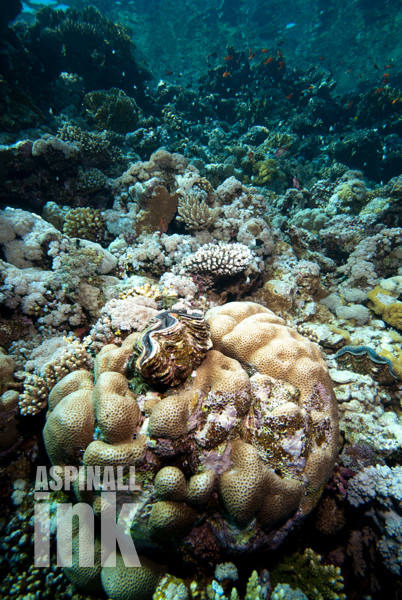 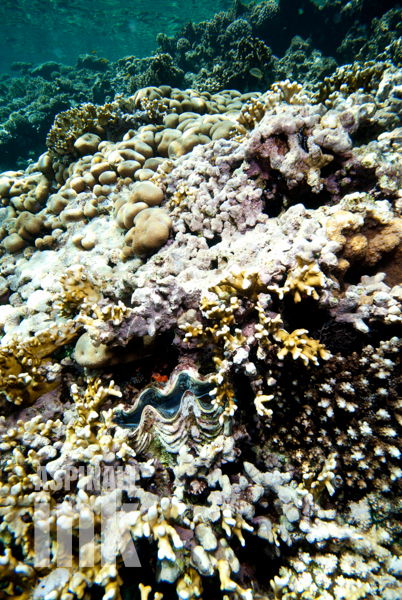 another squamosa, well and truly part of the reef

Tridacnids are quite capable of growing within and even into their surroundings (Croceas aren’t called ‘boring’ for no reason), but some folks first starting out in the hobby don’t always know that they have the ability to modify the coral around them to ensure they have space to expand their mantle and benefit from water flow.

Clams can dissolve the coral substrate around them via secretions from their mantle.  on the reef a close up look can often reveal that the mantle has created an impression of itself into the surrounding structure. 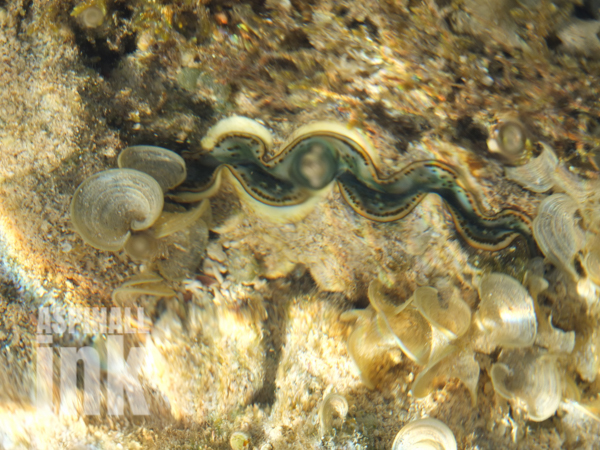 The image above shows a maxima I photographed at low tide, in only a few inches of water on a fringing reef.  the shell-like algae is a species of padina.

Obviously, anyone keeping clams is ensuring their well-being by ‘keeping their options open’.  leaving them on the substrate, or in a ‘caddy’ of some sort means the clams can be moved and relocated if the need arises, but its always worth understanding the anatomy of reefs in the wild. 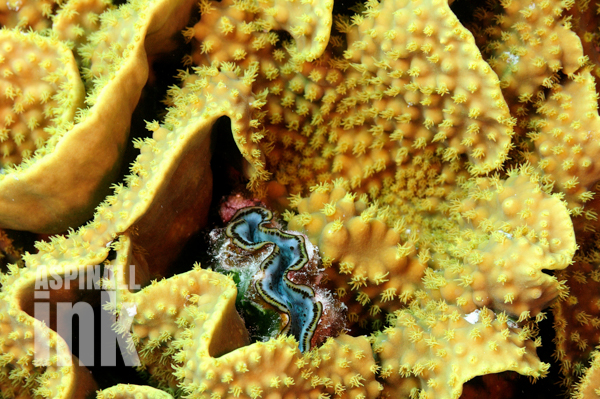 a very attractive setting in this turbinaria 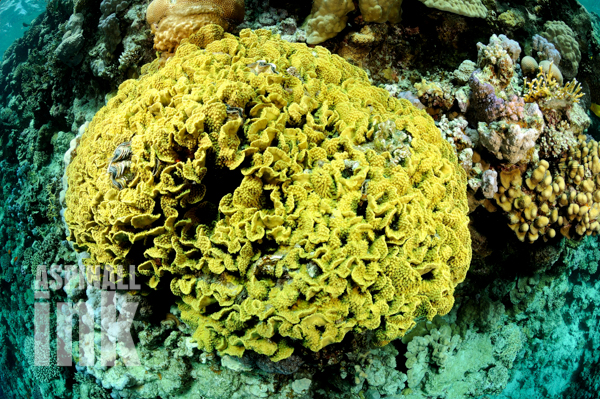 some colonies can gold multiple specimens

So how about coral colonies with clams placed within them?  it certainly looks pretty good, but would you try to replicate this?