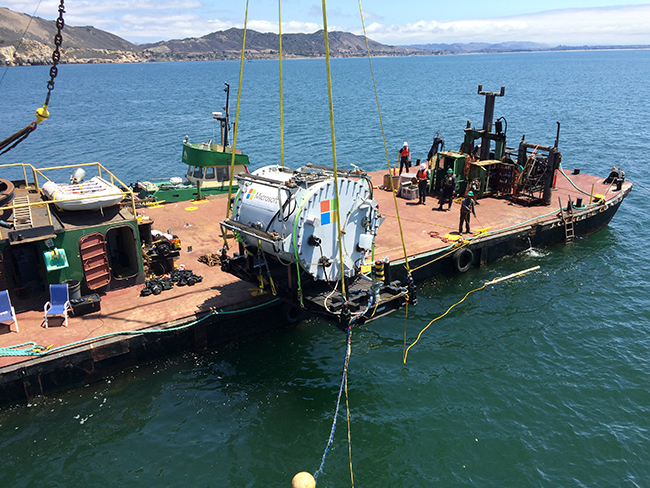 It is estimated that data centers consume three per cent of the world’s electricity, could putting them below the waves make them more sustainable?

Computers generate an awful lot of heat.  Take the fan off your desktop’s CPU and wait for it to start smoking, if you doubt me.  Large numbers of computers in commercial data centers use an awful lot of power, much of it used to keep the components (and the humans working in them) cool.

In an interesting trial, Microsoft has taken a server rack, encased it in a steel container, and placed it on the sea floor off the Californian coast.  The capsule, dubbed “Leona Philpot” after a Halo character, was sunk near the town of San Luis Obispo.  It was plugged in and ran for over 100 days at a depth of 30 feet.

So what’s the point? 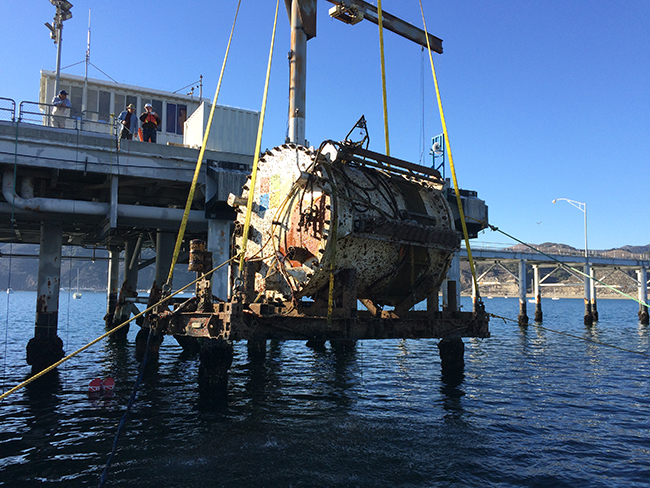 Data center operators are keen to reduce their power consumption to save dollars, by using the natural environment to absorb waste heat.  Some companies have placed data centers in cold climates, but this is not always possible as data centers need to be as close as possible to users to reduce latency and given that half of the population are close to coasts, coastal locations make attractive propositions. 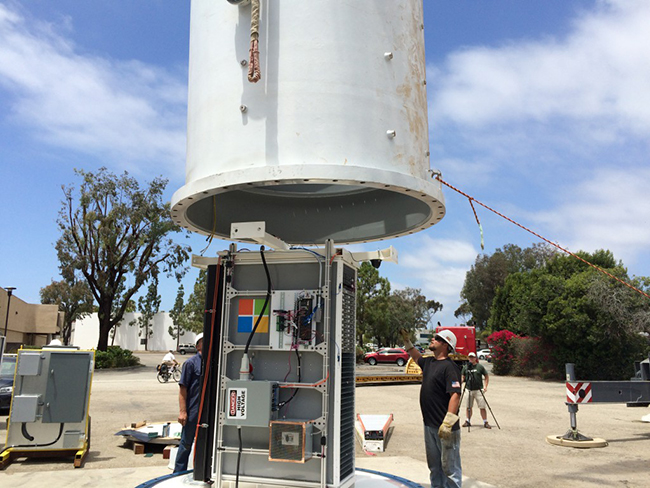 Microsoft is one of many companies looking to use more sustainable energy generation technologies to cool its data centers.  According to a report from the BBC, Facebook opened a data center in the far north of Sweden, in the mining town of Lulea, 70 miles from the Arctic Circle. The 84-acre site houses tens of thousands of computer servers and runs entirely on renewable energy generated by nearby hydroelectric schemes.

Most commentators suggest that it was a nice piece of PR and underwater data centers are a long way off, but it is certainly interesting.  Will there ever be a day when data centers are part of the ocean floor?  What will be the effect of their heat output into the local environment?  Will they become artificial reefs within areas protected from fishing and other activities?  Interesting.