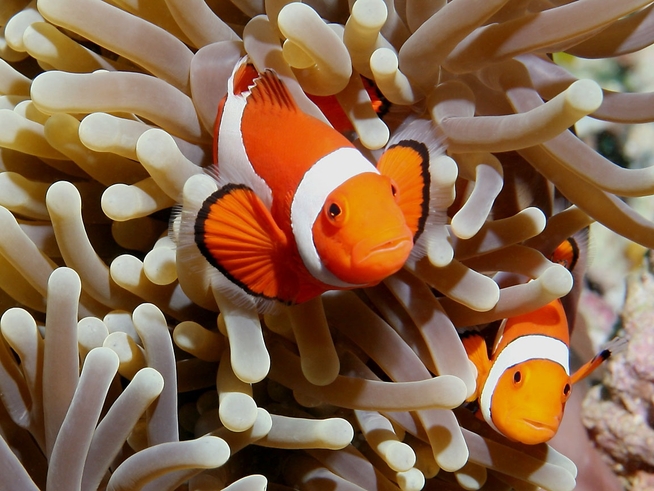 In today’s strange news from California, a conservative group named The Pacific Justice Institute (no hyperlink on purpose) along with several parents complained about a elementary school gender diversity lesson that indicated that clownfish are in fact transgender.  Obviously these people have never lost half of a mated pair and purchased a replacement at the local fish store.  The unfortunate thing about these complaints, in my opinion, is that this ability allows clownfish (and a lot of other animals) to negotiate population problems and geographic remoteness.  So my question to the complainers is, if they were stranded on an island with only a bunch of other guys, would it be valuable if a few of them could naturally change to females?  The alternative is, well, you know.  LINK