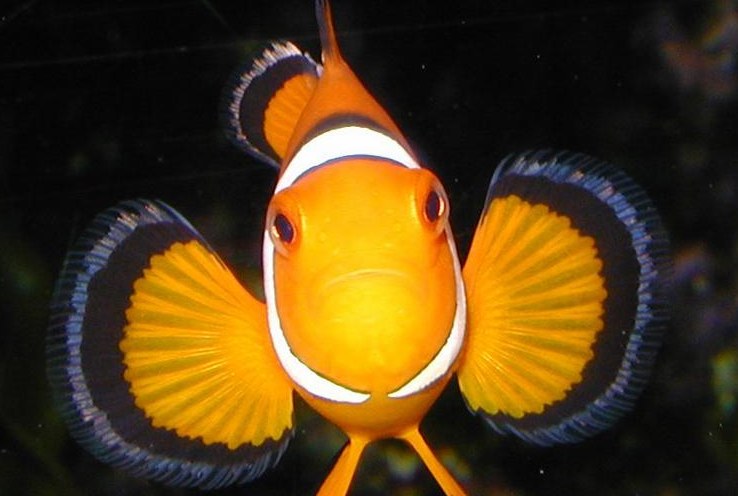 
The lessons were part of a larger initiative to combat bullying in the classroom.

In these classes, students were taught how nature has devised all sorts of ways for animals to reproduce. Gender-switching clownfish, all-girl gecko’s, and other animals were cited as age-appropriate examples for sexual variation and gender roles in nature.

“That’s a lot of variation in nature,” Gender Spectrum trainer, Joel Baum, told the students. “Evolution comes up with some pretty funny ways for animals to reproduce.” (ref)

California state schools are required to have a defined plan to address safety issues related to sexual orientation and gender identity.  The $1500 cost of training for these lessons was funded by the California Teachers Association grant.