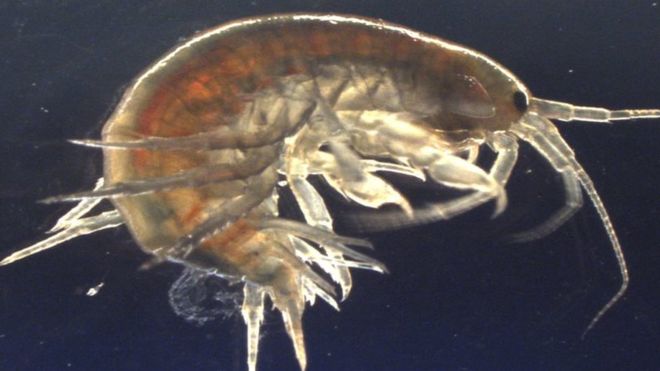 Recently, there have been reports that recreational chemicals are being found in crustacean populations in the UK. Whilst it is a great piece of clickbait to drive website traffic, it reminds us of the presence of potentially harmful chemicals in our rivers and, ultimately our seas.

A report back in May from scientists working at King’s College, London (UK) and the University of Suffolk in the UK, found traces of cocaine and ketamine (as well as other pharmaceutical residues) in populations of the freshwater shrimp (Gammarus pulex) in fifteen rural locations.

Professor Nic Bury, from the University of Suffolk, said: “Whether the presence of cocaine in aquatic animals is an issue for Suffolk, or more widespread an occurrence in the UK and abroad, awaits further research. Environmental health has attracted much attention from the public due to challenges associated with climate change and microplastic pollution. However, the impact of ‘invisible’ chemical pollution (such as drugs) on wildlife health needs more focus in the UK.”

The team found the presence of illicit drugs surprising, with Leon Barron (From King’s College) adding:

“We might expect to see these in urban areas such as London, but not in smaller and more rural catchments.”

Of course, this report was widely covered in the UK press, with various amusing headlines generated, but the more serious point may be going unremarked; complex and potentially harmful chemicals are commonly being found; aquatic ecosystems are regularly being contaminated with drug residues. The team found a range of pharmaceutical and pesticide residues present in their samples.

Other reports and studies over recent months have found disturbing levels of neonicotinoids in several British rivers and back in 2014, antidepressants, which passed through the sewage system into water courses and were linked to behavioral changes in some wildlife.
Some changes are being made. The UK government is banning the outdoor use of metaldehyde, a widely used molluscicide used agriculturally and in domestic gardens, partly due to its effect on freshwater ecosystems.