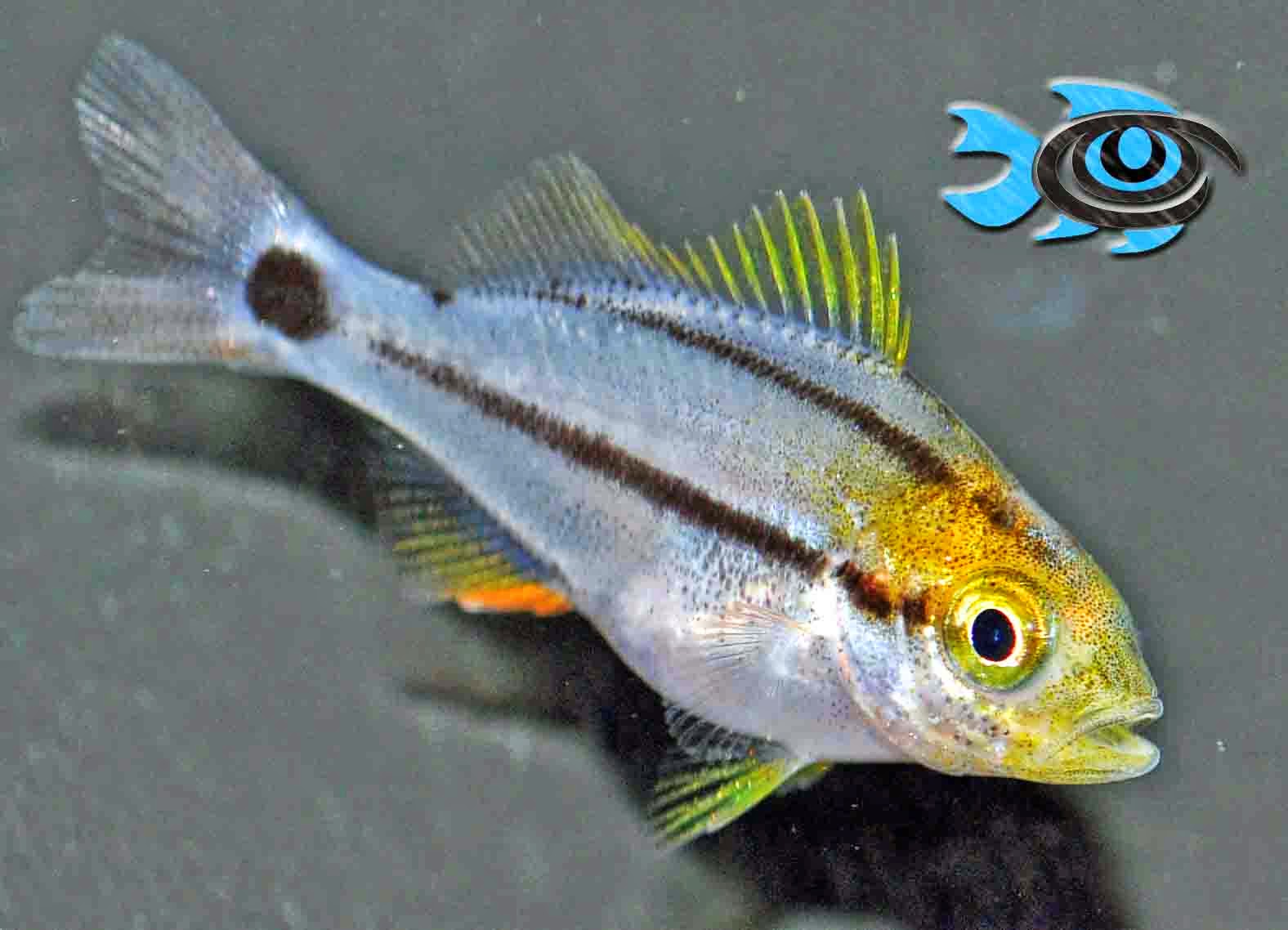 Three years ago we posted a blog stating the commercial production potential of Porkfish, Anisotremis virginicus (Porkfish Protocol – Rising Tide’s First Commercial Species). As you’ll recall, researchers at the Tropical Aquaculture Laboratory collected eggs spawned at SeaWorld Orlando and grew them to the juvenile phase and beyond. This was not the first time that Porkfish had been grown in captivity (again credit goes to Martin Moe and company). It was, however, the first time that Porkfish had been grown from eggs spawned in captivity using standard commercial production protocols; including the use of hatchery grown live feeds (rotifers and Artemia). This proved inspiring to one of Rising Tide’s industry partners who decided to add this fish to their list of available species. MORE: Commercially Available Porkfish