Conservation win for UK seas, but campaigners say the government must do more 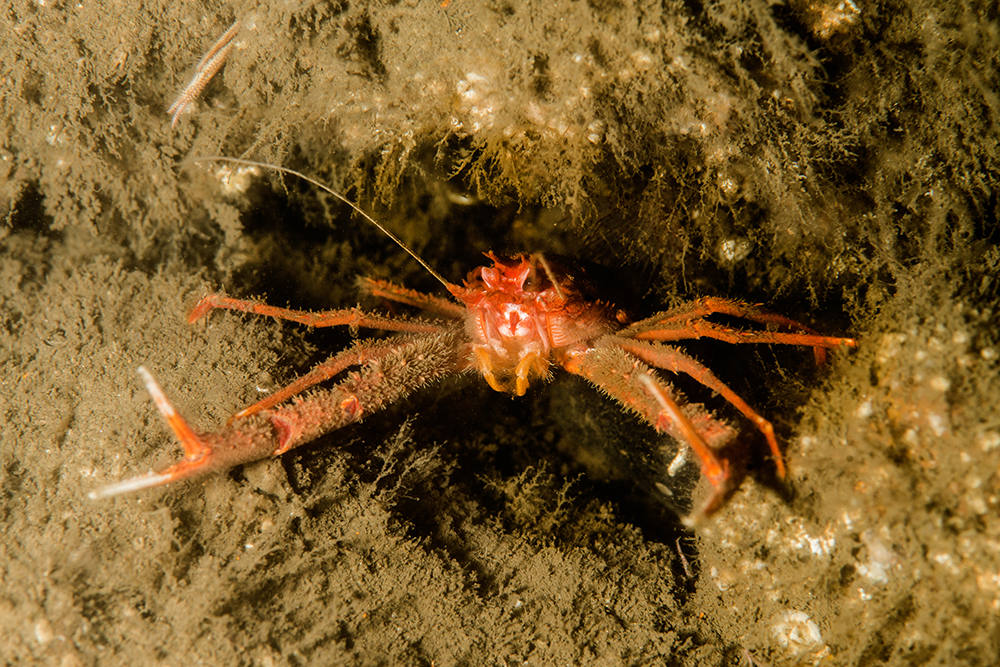 Over recent years the environmentally damaging form of fishing known as bottom trawling, where weighted nets are dragged across the seabed to target bottom dwelling species such as scallops and sand eels, has been the subject of increasing media attention. 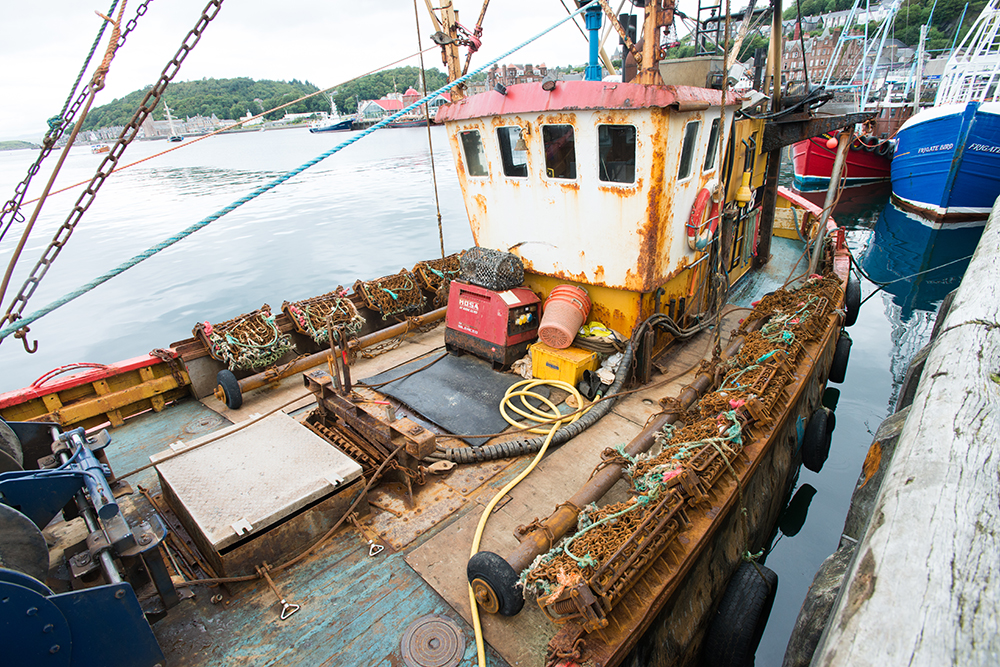 A Scallop fishing boat (this one off Scotland’s west coast). The large steel nets are on booms on either side of the vessel. These are dragged across the sea floor.  The resilient scallops are retained, most other animals are pulverized.

In a conservationist-pleasing move the UK government has published proposals to ban the practice in an area of the North Sea called Dogger Bank (a Special Conservation Area).  At over twelve thousand square kilometers this is an area that supports a huge number of species from seabirds to commercially-important fish such as Cod.  The government is also looking to extend protection to three other areas, all classified as Marine Protected Areas (MPAs). 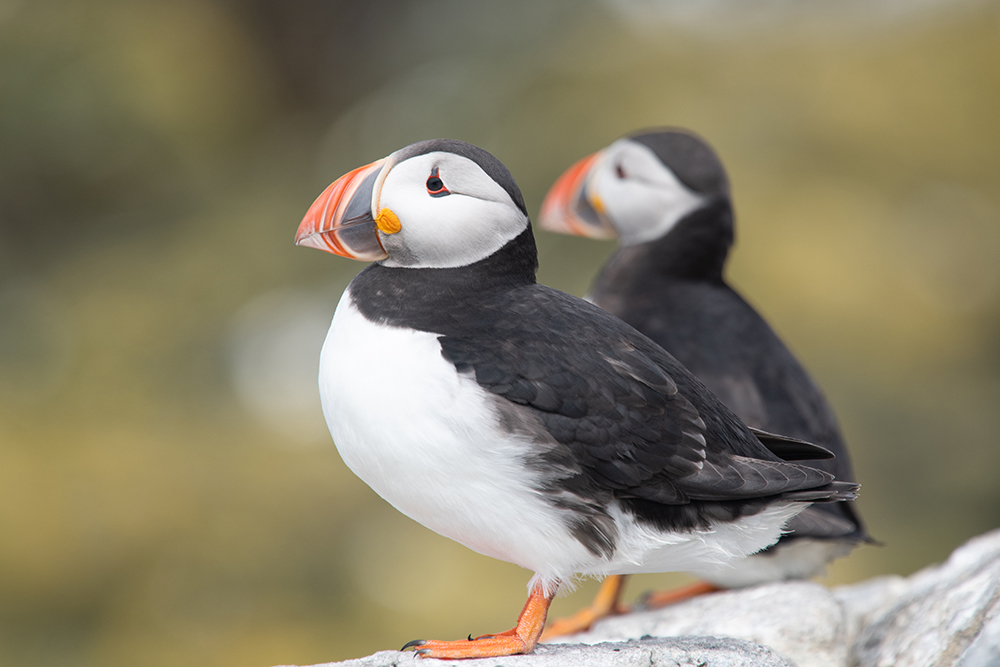 Puffins, which feed on Sand Eels in the North Sea, may well be winners from the legislation.

Conservationists have long criticized the government’s approach to MPAs in UK waters, calling them ‘paper parks’ and other derisory names, reflecting that nearly all MPAs are trawled or dredged in some way. 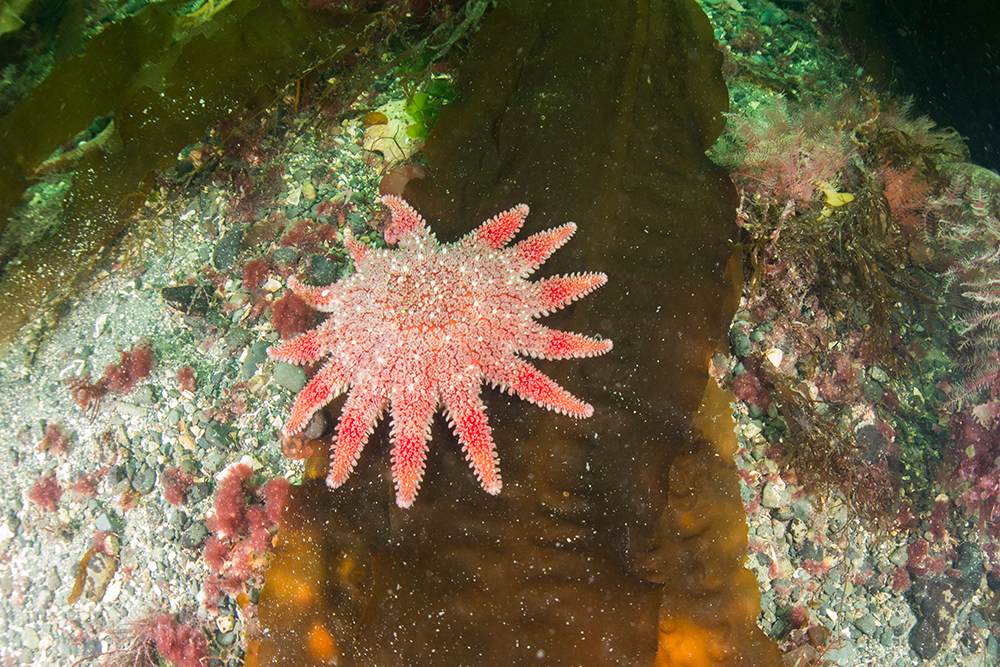 Softy-bodied animals such as Sunstars are regularly killed by dredging and bottom trawling.

The government stated that Brexit has allowed this change in policy. The environmental secretary, George Eustice, said: “Now that we have left the common fisheries policy, we are able to deliver on our commitment to achieve a healthy, thriving and sustainable marine environment.

“The UK has already established an impressive ‘blue belt’ covering 38% of our waters and our Fisheries Act has provided us with additional powers to go further to protect our seas around England. This proposal to introduce bylaws to safeguard four of our precious offshore marine protected areas shows how we are putting these powers into action.”

Conservation groups are, understandably, pleased at the news, but many call on the government to go much further if they are to reach their stated aim of creating a global alliance to protect thirty per cent of the global ocean.

Fishing organizations, still struggling in some sectors with the nation’s changed relationship with the European Union, have described the proposals as a taking a ‘sledgehammer’ to the industry. Research, however, has shown that the presence of well-managed MPAs not only protects wildlife but can increase fish numbers within the MPA, which can result in greater catches outside of the protected area, especially of mobile species.

Some conservation organizations such as Greenpeace have taken direct action to protect Dogger Bank by dropping large boulders onto the sea floor to limit the ability of trawlers to operate.