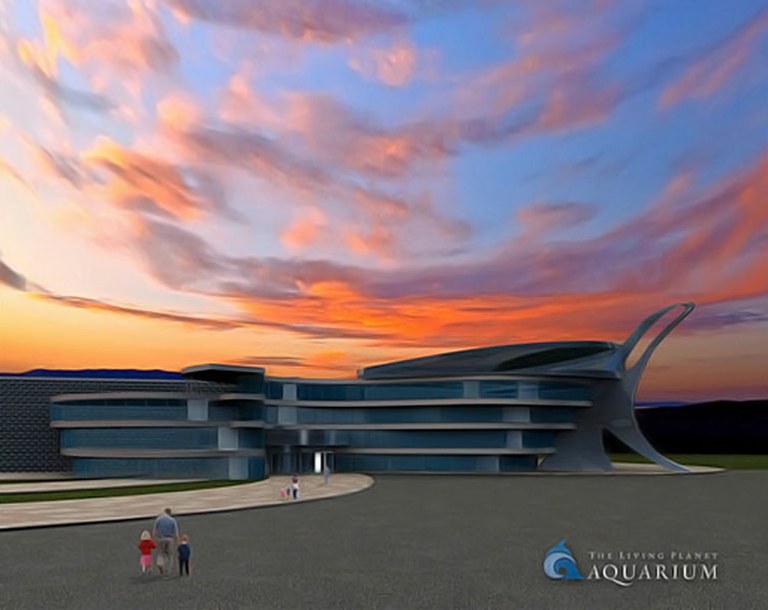 The new Living Planet Aquarium is scheduled to open December, 2013.


The new 136,000-square-foot Draper facility (nearly three times the size of the current Sandy aquarium) will showcase 62 exhibits including a 300,000 gallon shark tank with a 40-foot walk through tunnel.  Officials expect completion of the new aquarium in December of 2013, at which time the livestock from the current aquarium in Sandy will be transported to their new home in Draper.  The aquarium will then be renamed The Loveland Living Planet Aquarium.

The $20 million new facility is possible because of rapid growth in attendance at the current Sandy aquarium in addition to private donations, grants, and a $13 million Draper City bond.

The Living Planet Aquarium at Sandy will remain open during the construction of the new facility.