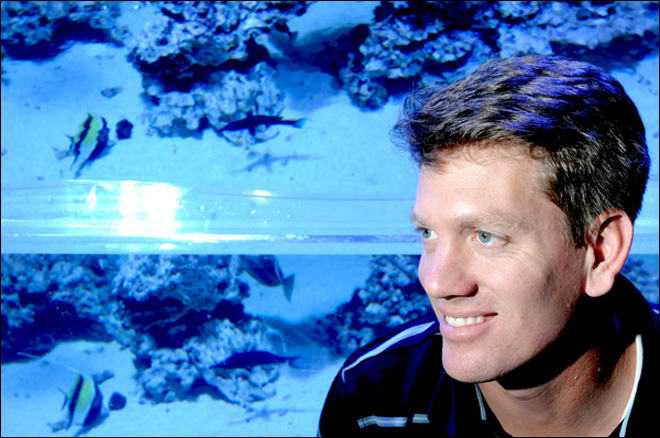 Convicted and sentenced for illegal trafficking in 2013, former Idaho Aquarium director Ammon Covino now wants to get back into the aquarium business. I have written about the story on reefs.com here. Covino was sentenced for conspiring to bring illegally harvested rays and sharks to the Boise aquarium. Covino was sentenced to a year in federal prison, fines, and two years of supervised release. The Court also barred Covino from any employment in the aquarium business while on his release. This conditions do not appear to have deterred Covino. His lawyer has filed a motion to modify his conditions of release to allow him to become a construction consultant for the San Antonio Aquarium, a new planned facility that is owned by his brother. Covino argues that he needs to make a living for his wife and seven children, and that by working purely on the construction aspects he will not be violating the intent of the Courts order to keep him removed from the aquarium business. Its easy to see both sides of this argument. A man needs to make a living, however, at the same time, such an egregious crime of trafficking marine animals should not be taken lightly. What are your thoughts?