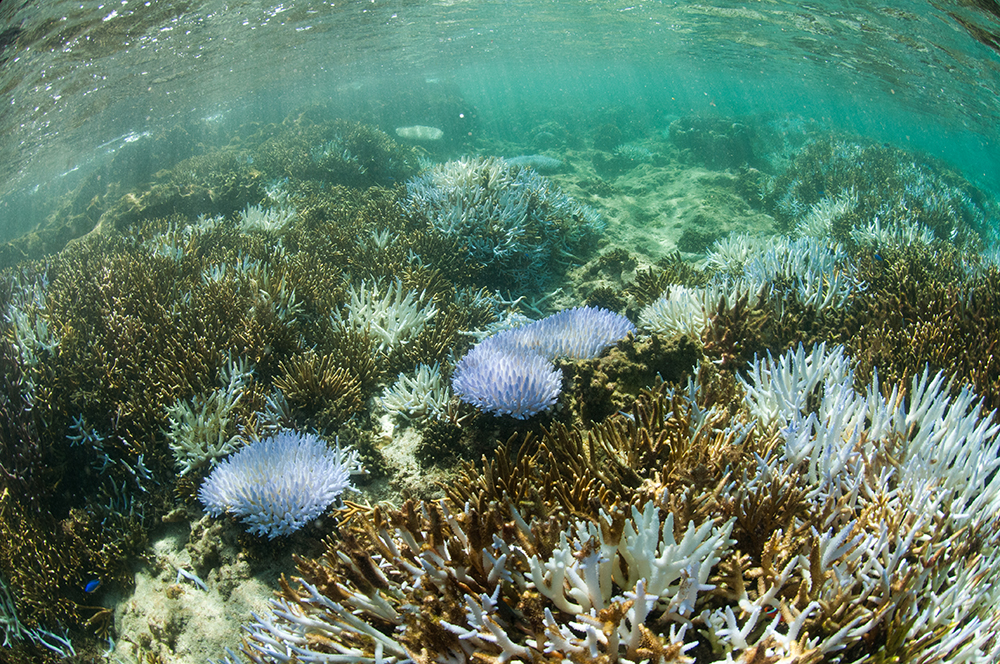 We’ve all read about how threatened wild coral reefs are, with recent bleaching events on the Great Barrier Reef featuring prominently in many of our news feeds. I’ve witnessed bleached reefs in the South Pacific and Indian Oceans and I can tell you, it ain’t pretty. However, a new study suggests some reefs may see resistance to bleaching events forming in more resilient corals. 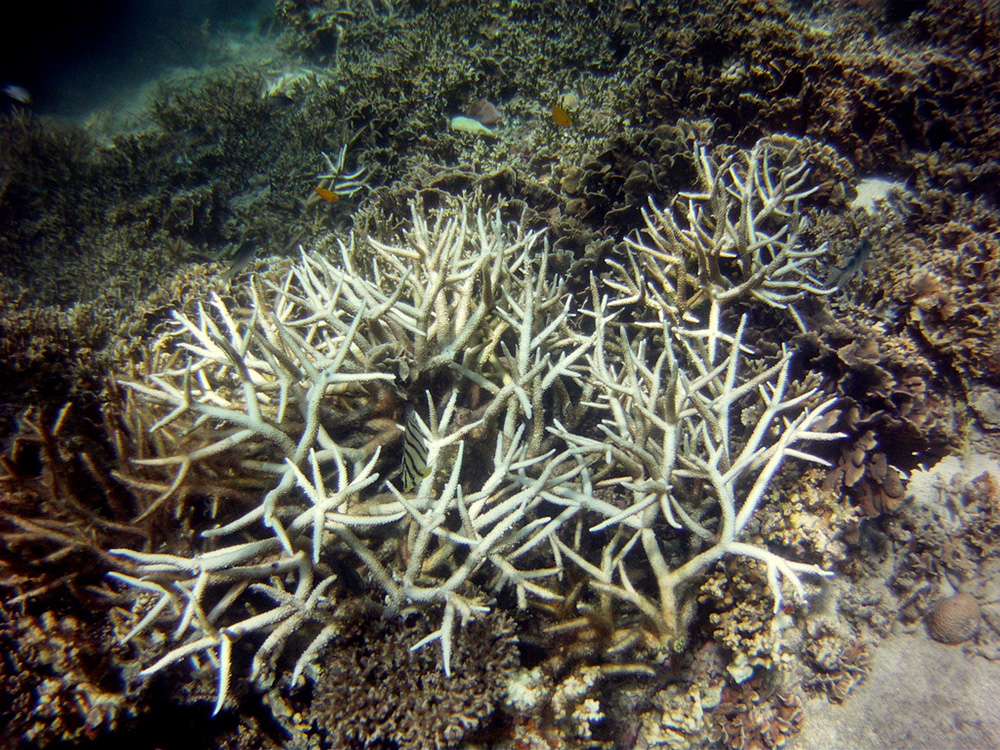 The research carried out by the Australian Research Council Centre of Excellence for Coral Reef Studies found that there was less overall bleaching in 2017 than there was in 2016, despite the temperatures in 2017 being higher. In doing so though, the species composition of the reef is changing.
In a press release, lead author Prof Terry Hughes said: “Dead corals don’t bleach for a second time. The north lost millions of heat-sensitive corals in 2016, and most of the survivors were the tougher species. As a result of bleaching, the mix of species is changing very rapidly,”

“We were astonished to find less bleaching in 2017, because the temperatures were even more extreme than the year before,” he said.

The study goes on to quantify the extent of bleaching across the GBR; 61 per cent has experienced bleaching at least once after 2017.
“We found, using the National Oceanic and Atmospheric Administration’s (NOAA) satellite-based coral bleaching tools, that corals in the north of the Great Barrier Reef were exposed to the most heat stress in 2016. A year later, the central region saw the most prolonged heating,” said co-author Dr Mark Eakin, from NOAA’s Coral Reef Watch program, in Maryland, USA.

“It’s only a matter of time before we see another mass-bleaching event, triggered by the next marine heatwave, driven by global heating,” said co-author Dr Andrew Hoey. “One of the worst possible scenarios is we’ll see these southern corals succumb to bleaching in the near future.”

“The outcome in 2017 depended on the conditions experienced by the corals one year earlier. We called that ‘ecological memory,’ and show that these repeating events are now acting together in ways that we didn’t expect,” said Prof Hughes.

“We’ve never seen back-to-back mass coral bleaching before on the Great Barrier Reef, in two consecutive summers. The combined footprint has killed close to half of the corals on two-thirds of the world’s largest reef system,” said Dr Hoey.