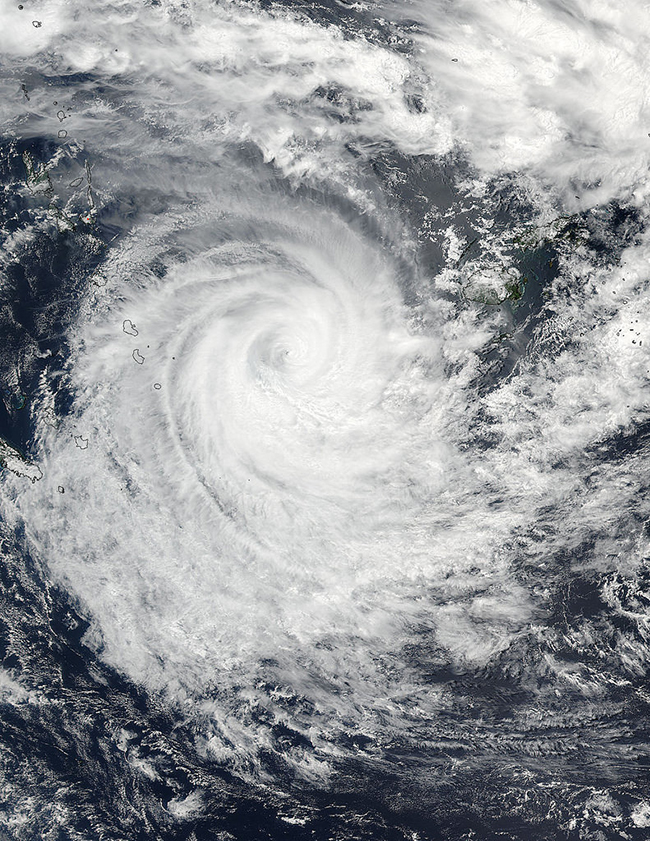 The Coral Reef Alliance is asking for donations to help Fiji after Cyclone Winston.

Fiji, an island nation scattered across 1.3 million square kilometers of the Southern Pacific, has some of the richest coral reefs in the world and has been home to many conservation projects as well as playing host to millions of tourists every year, all keen to sample its beaches and relaxed way of life. 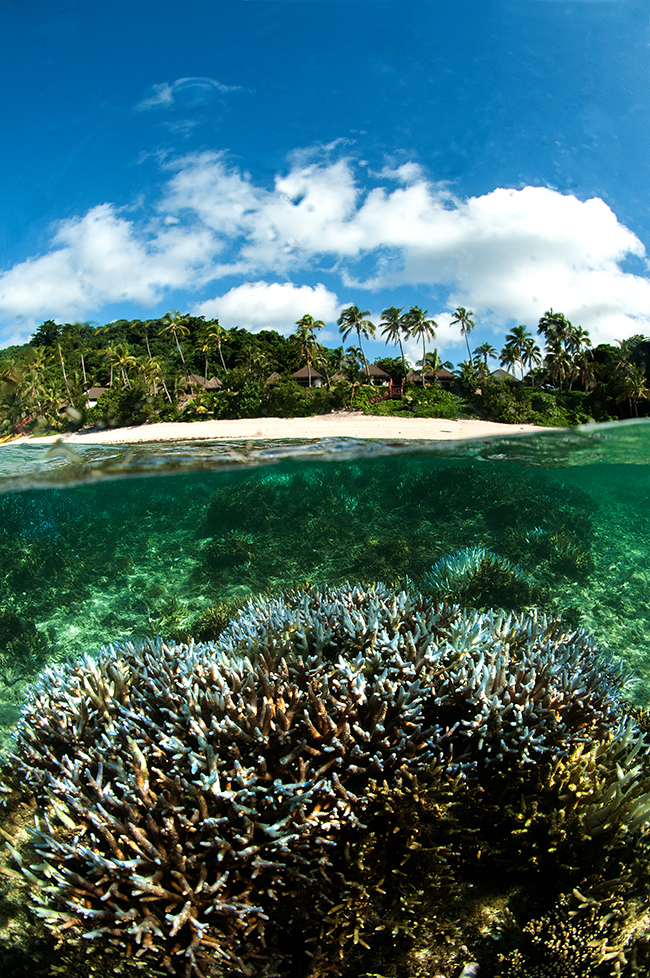 reefs close to the shore help protect coastal communities and tourist developments, but are the most at threat from human activity.

On February 20th the nation suffered the worse cyclone in its history when cyclone Winston brought winds as strong as 325km/h and waves up to 12 meters high.  Loss of life was fortunately low, given the ferocity of the storm.

Coral Reef Alliance works in several locations in Fiji and has been actively working with local communities to better protect sharks and to develop marine reserves.  The organization has been worried that its staff had been impacted and in a recent mail shot stated:

“On Saturday, February 20, the largest tropical cyclone ever recorded to hit Fiji tore through the island nation, leaving a trail of devastation behind. With many injured and countless missing, this unprecedented Category 5 storm took out power lines and major roads—lifelines to the small communities that live along the rural coastlines.   After days of silence, we were relieved to learn that the lives of CORAL’s staff and colleagues in Kubulau—the region that owns and manages the Namena Marine Reserve—were spared. Nonetheless, 75% of the homes in the area were leveled during the storm. Many are left without basic food and shelter and are now struggling to survive.” 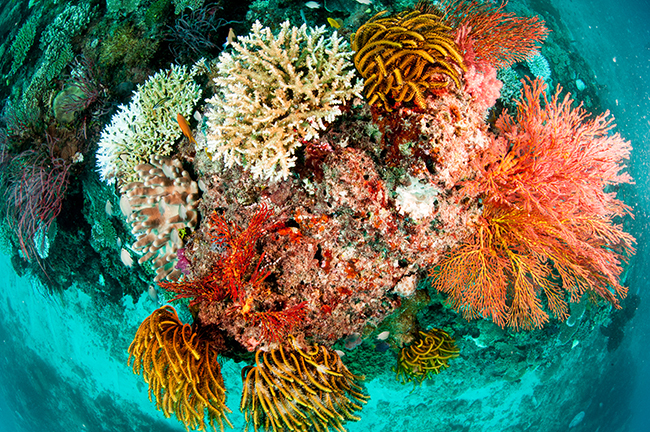 The organization is asking supporters to make donations to support the rebuilding of the region.
Read more and make your donation:

read about CORAL’s work in Fiji: