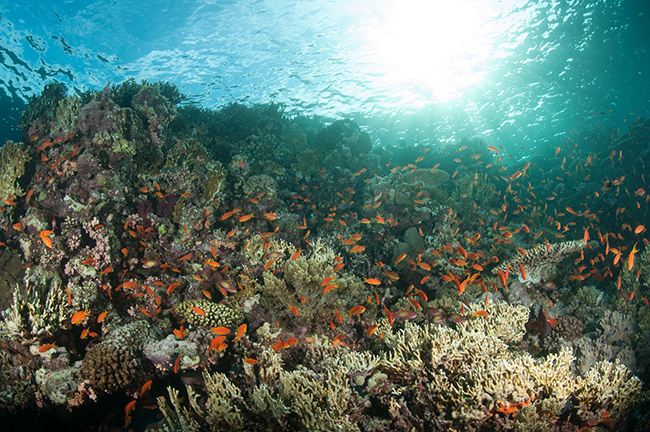 Every reefkeeper knows to wash their hands before placing them into their tank. It’s widely accepted that our hands and arms can collect a range of household chemicals, cosmetics, and general gunk that in the relatively caustic aquarium water can be quickly washed off and potentially cause problems for sensitive corals.

It’s the same story in the wild. One of the most problematic chemicals in modern cosmetics is a substance called oxybenzone, which is present in a number of sunscreens. Research has shown that the chemical damages coral polyps by damaging DNA and increasing the coral’s susceptibility to bleaching. Ironically, the effects are worse as light levels increase.

The study that has caused the greatest amount of recent coverage looked at Stylophora pistillata planulae and noted oxybenzone caused both endocrine disruption and skeletal changes.

A figure of between 4,000-6,000 tons of sunscreens entering coral reefs has been put forward by the US National Park Service and widely quoted. A toxicity level occurring at 62 parts per trillion was also been suggested by the study.

Oxybenzone is washing into the marine environment through sewage discharge and directly from swimmers and sunbathers. Naturally, no one should avoid using sunscreens, but it reinforces the need to wash your hands before placing them into your coral reef tank and if you are swimming or snorkeling on reefs, then using oxybenzone-free sunscreens seems a no-brainer.

Happily, there are several brands available and a quick search online will help find some.  I picked up a few free samples in Mexico and I can confirm it works, even on my pale European skin. 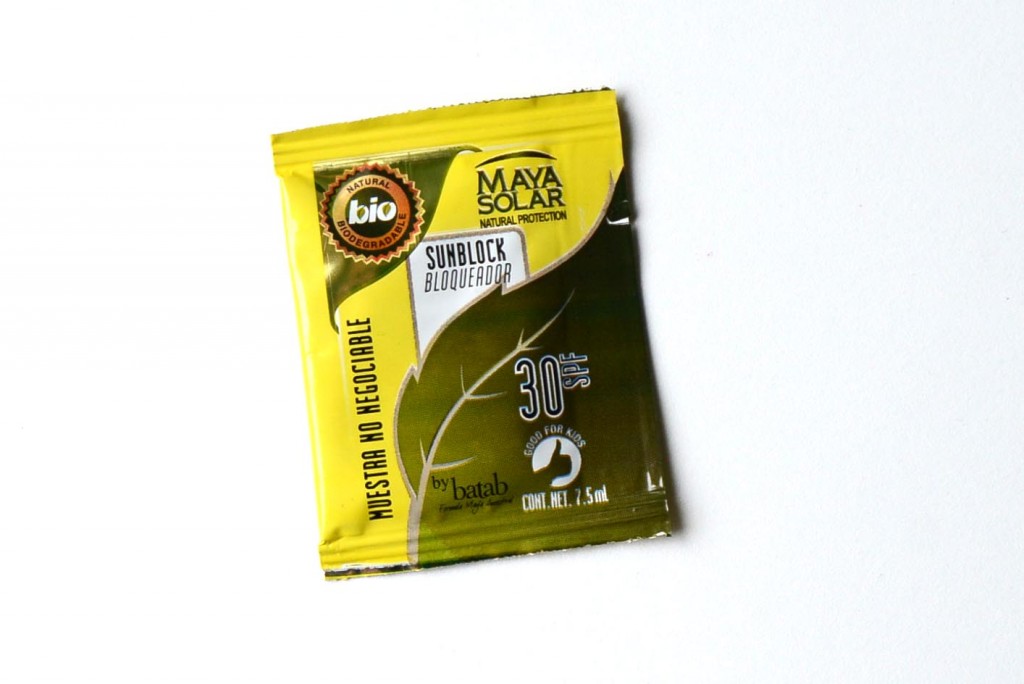 You can read more about the study here: