This morning, I got a press release from Hydros Controller and I wanted to share it with you guys.

Also, be sure to check out this link for more options when you are done reading the press release below!
There is a goodie at the end so be sure to check the whole thing out and participate so you can win a free system! 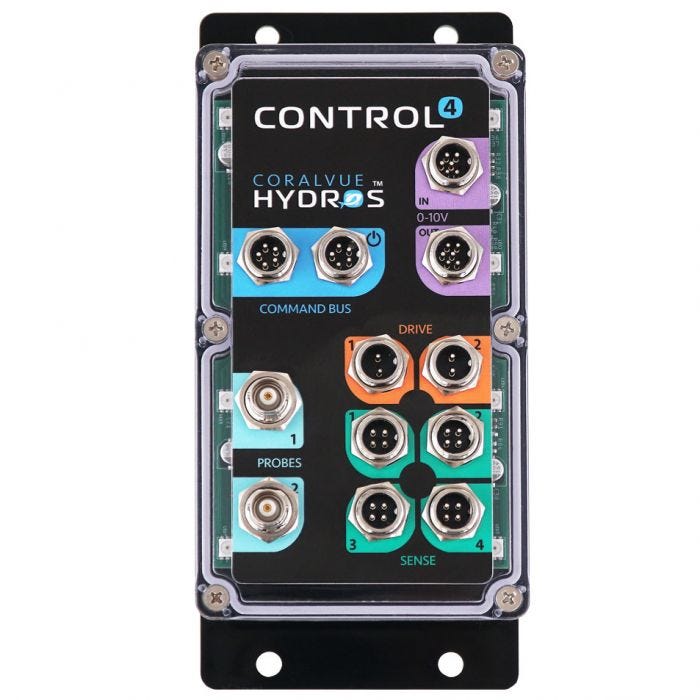 Today, CoralVue, a HYDROS manufacturer and distributor of high-quality aquarium products, announced that their exclusive HYDROS product line would be expanding to include Control Starter Packs, a new advanced aquarium controller system using smart technology to monitor and control aquariums. The Controls were designed and later developed to allow aquatic hobbyists of all skill levels to perform an aquarium’s primary functions with ease and peace-of-mind from their mobile device. Not only will the Control system function and operate intuitively, but it is also raising industry standards in terms of durability and reliability.

The majority of aquarium automation equipment can’t survive in the environment of an aquarium sump, says Don Edvalson, Director of Engineering at CoralVue. You have humidity, splashing, salt creep, to name a few – all of these things will eventually destroy electronic equipment forcing hobbyists to either build secondary cabinets to keep their electronics safe or entering an endless cycle of repurchasing.

HYDROS Controls are durable and built to last. The Controls are IP-65 rated, meaning they are splash proof and dustproof and will survive in an aquarium’s harsh environment. The controls were carefully designed to include a rugged and secure connection to ensure equipment is
always connected and working as intended. Also, the Controls operate on a reliable system called the HYDROS Smart Network. Unlike other
automation systems that use a central brain, HYDROS uses a distributed network that can eliminate communication problems and maintain control of the aquarium even if a device is removed or shuts down. 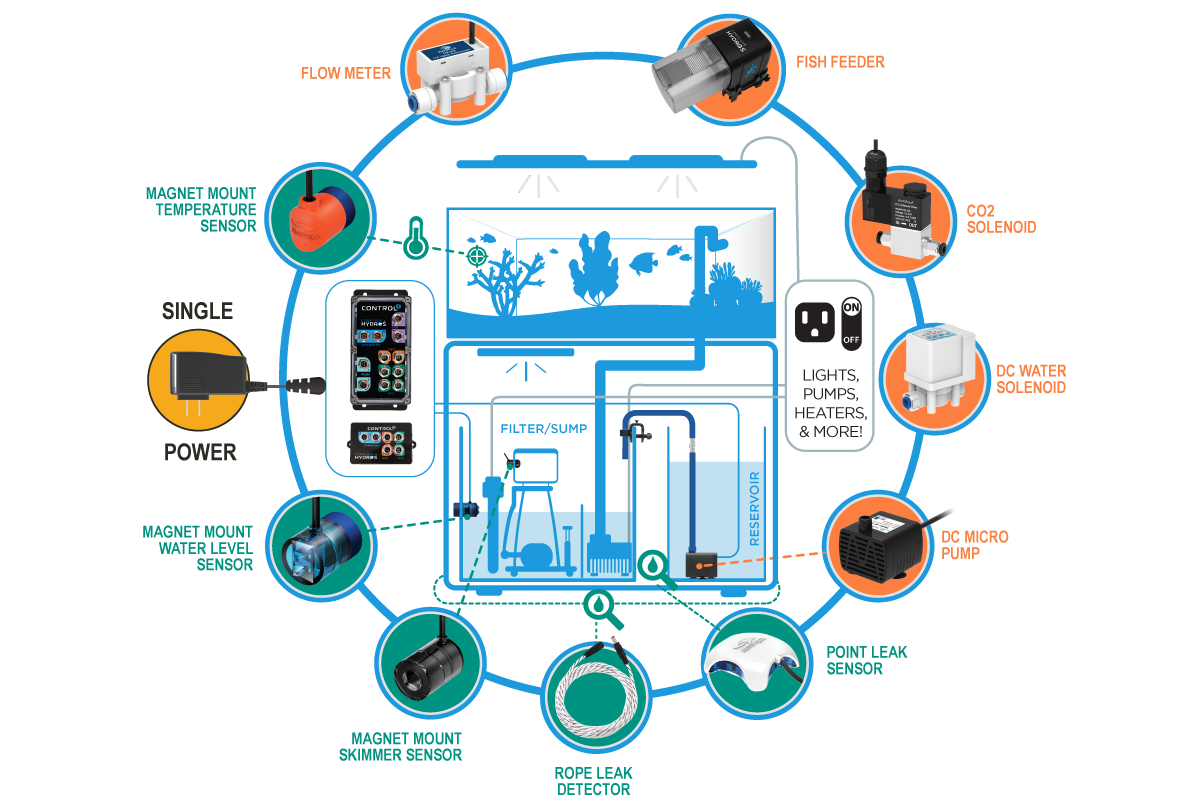 Features and benefits of HYDROS Controls include:

The Control Starter Packs will be available starting October 31, 2020, ranging from $199.99 to $449.99. For more information on CoralVue HYDROS products, visit coralvuehydros.com.

Check out this live video with Carlos of CVTV and Mike Palatta.

Now that you are are done with the press review from Coralvue, be sure to check out their give away here where you can win the whole system bundled to your aquarium needs!