Crowd-sourcing to develop continuous CO2 monitor and controller for aquariums 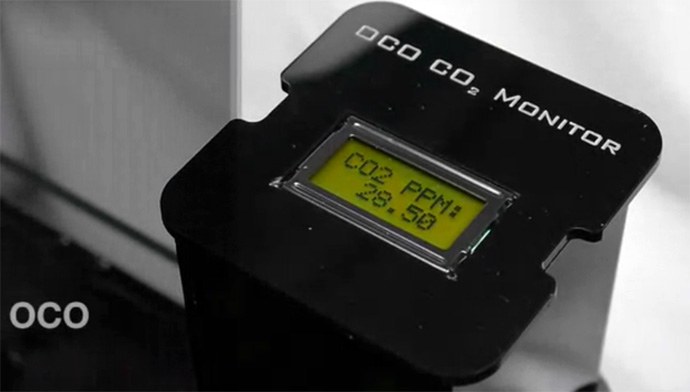 
Tim Burton has already developed several working prototypes of the CO2 monitor he calls OCO, billed as the first aquarium CO2 monitor. He initially designed these units for personal use after unsuccessfully searching for reliable and easy-to-use methods for measuring CO2.  After developing these prototypes, he reasoned that other plant aquarists would also benefit from using his OCO, and thus the Kickstarter campaign was launched.

The optional controller version will use the same monitoring hardware but will have the extended capability to control a solenoid to regulate CO2 flow.  It differs from pH controllers in that the OCO will directly measure dissolved CO2, not just pH, which can be affected by other chemicals.

Tim is nearing the required minimum funding to approve the crowd-source project.  At the time of writing this article, the Kickstarter campaign is less than $2,000 CAD away from green-lighting larger scale production of the OCO.  Judging by the response thus far, Tim was right: There is significant market demand for a continuous CO2 monitor/controller.

To learn more about the OCO or to contribute to the campaign, visit:
https://www.kickstarter.com/projects/4612189/oco-the-worlds-first-co2-meter-for-aquariums