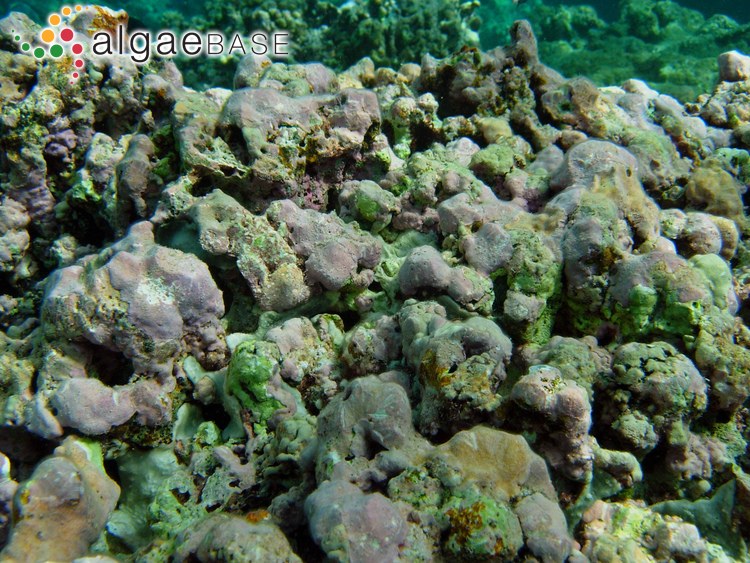 
Reefkeepers are familiar with aragonite.  It’s what we use for our sand, what our rocks are composed of, and what coral skeleton is formed with.  Aragonite is literally everywhere in modern coral reefs.

But in fossil reefs, this isn’t the case;  Dolomite, not aragonite, dominates.  Like argaonite (and calcite), dolomite is a calcium carbonate mineral.  Dolomite’s matrix is arranged differently than aragonite’s, and dolomite is also loaded with magnesium.

Why is dolomite so prevalent in fossil reefs but seemingly absent in modern reefs?  Reefbuilding corals all form aragonite skeletons, not dolomite.  Did ocean chemistry shift through the millenia to favor aragonite formation over dolomite?  This phenomenon has long baffled scientists, but they may have accidentally stumbled upon the answer.

“We have discovered that dolomite is in fact present in large quantities in modern coral reefs, but from an unexpected source.  The discovery was completely serendipitous – we were working on an unrelated question at the time.

When we confirmed the finding, I said to Marinda (Nash) [member of the research team], ‘This is going to be huge. It opens up a kaleidoscope of future research topics’.

There was dolomite on the reefs all along, but it was hidden within these algae. This species… is found in abundance on reefs around the world.  The algae work with coral to ‘cement’ the reef structure to withstand the tremendous hydraulic pressure of waves.”

So there you have it:  Dolomite on the lam … now found.  We were just looking in the wrong place.  Coralline algae was harboring the fugitive all this time!