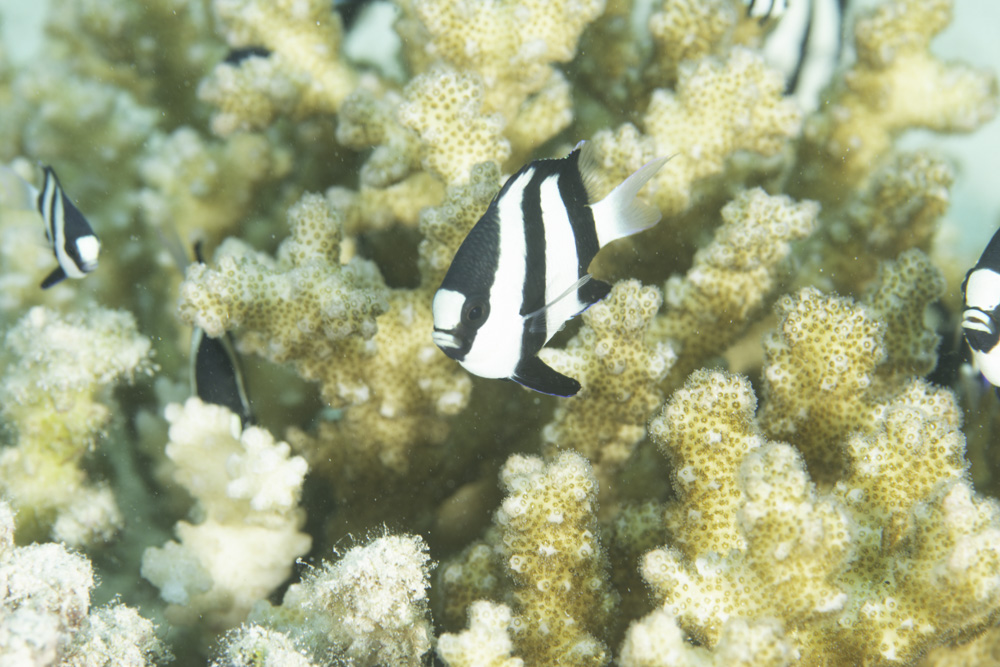 It’s been a long time since I have owned an aquarium. I enjoyed being an aquarist, but I look back on some of my purchasing decisions with regret. I often, especially in the early days, bought fish that were unsuitable for captivity. Humbug Damsels were one of them. 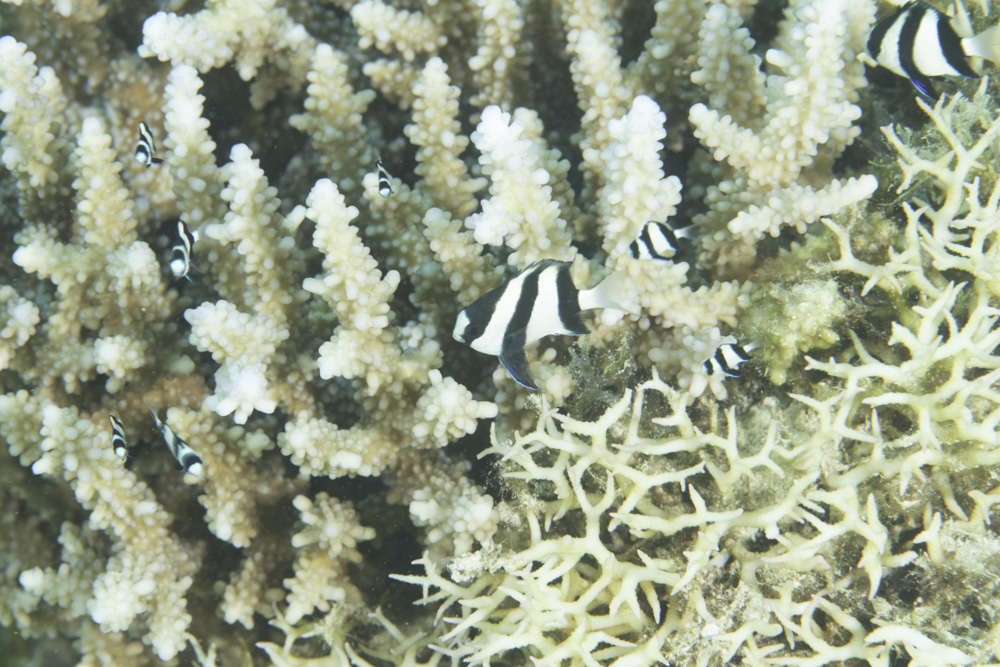 The fist LFS I ever visited told me several ‘alternative facts’ about the fish they sold; a very misinformed staff member told me all their fish were captive bred (including the marine species), and that the tank full of mixed damsels would get along together and were ideal for beginners. In fact they would have sold me anything to make a sale, I later realized. This store, which is still open the last time I checked, is no doubt still responsible for the demise of countless beautiful creatures to aquarists expecting store staff to be knowledgeable and well-trained. Anyhow, I digress.

One of my first purchases was a Humbug Damsel. Cheap and almost adorably cute, this small fish was my pride and joy until the day I noted it tearing one of my later purchases ‘a new one’. Within days the thing was a nightmare. I asked another store to take it, they accepted it and informed me they never sold these problematic little characters. 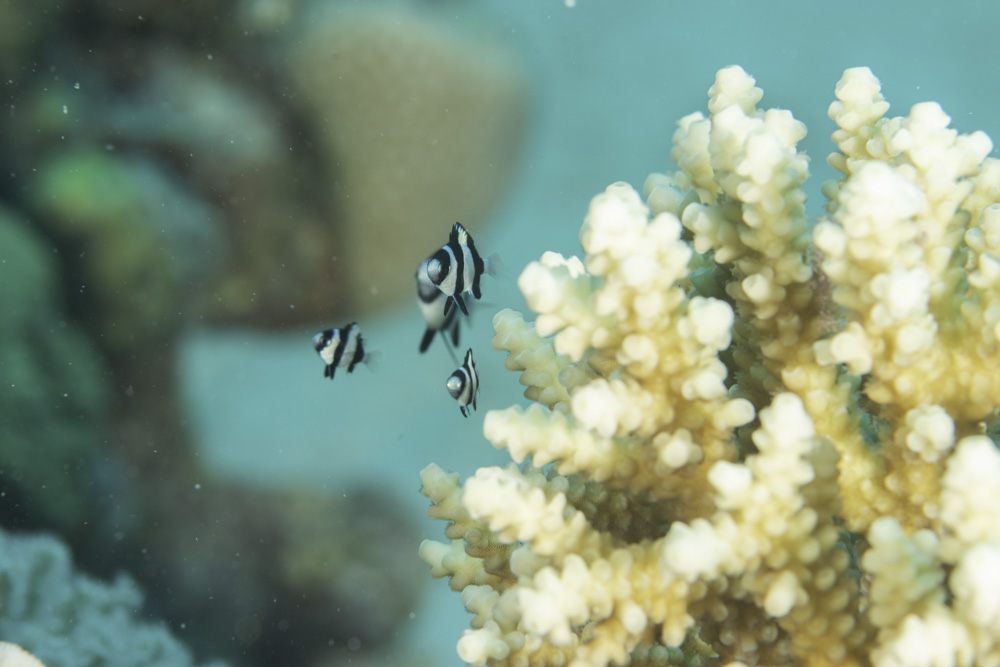 This is just one of many sad stories that continue to plague the aquatic industry: a mixture of ignorance and greed. It is still easy to find them recommended as ‘beginner fish’, due to their hardiness and presumably their disposability. 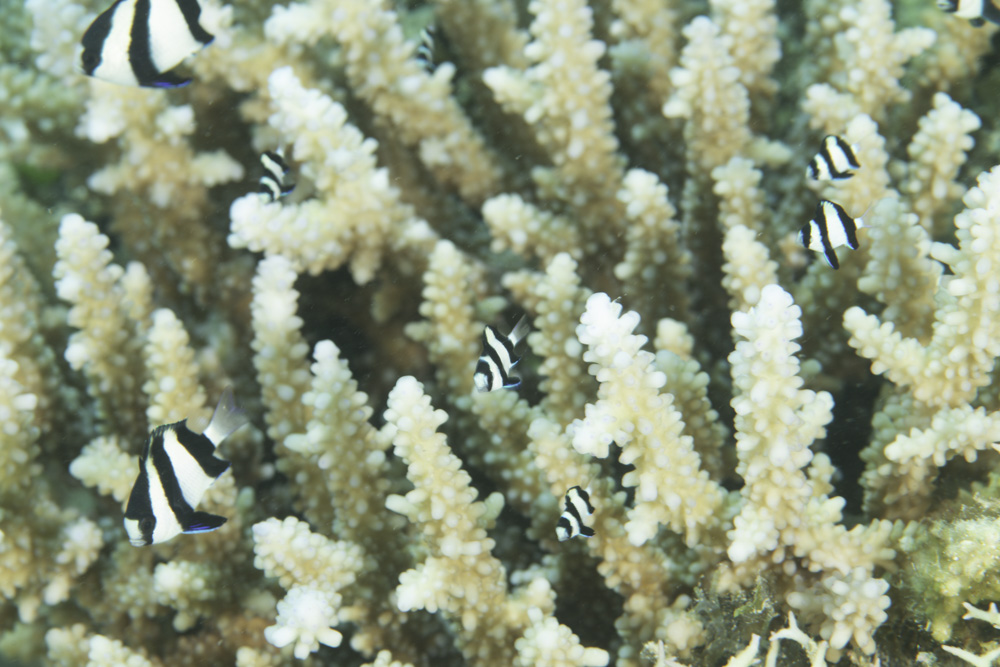 Happily, I now watch D. aruanus in its natural habitat. As a youngster the fish can be found amidst coral heads in small aggregations – behaving just how I hoped it would have in my first aquarium, as a timid and cute wee fish.  I hope other aquarists will take care to consider if they should avoid this genus.