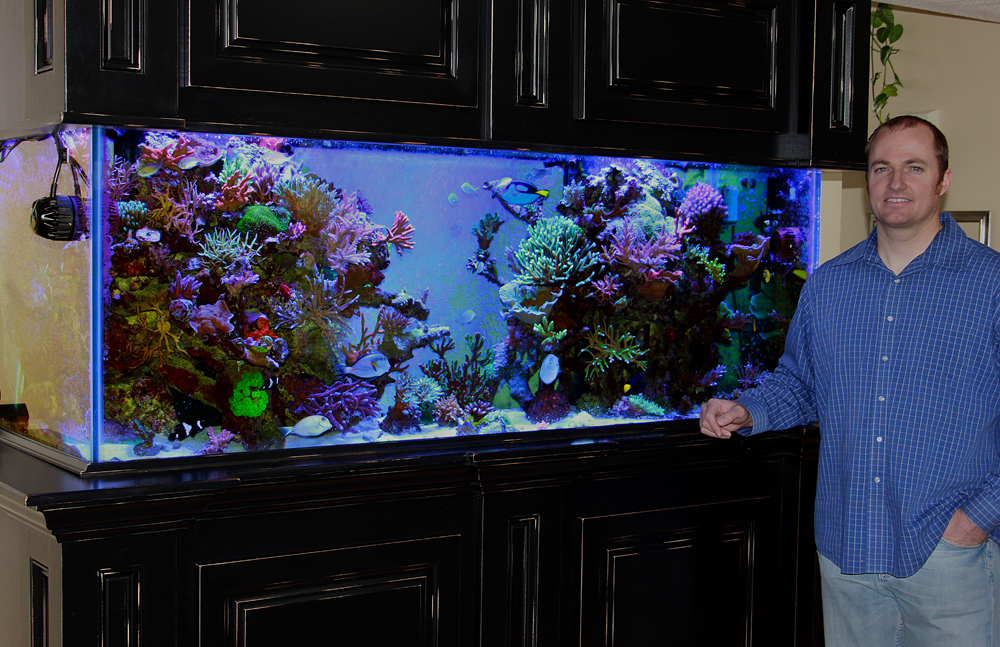 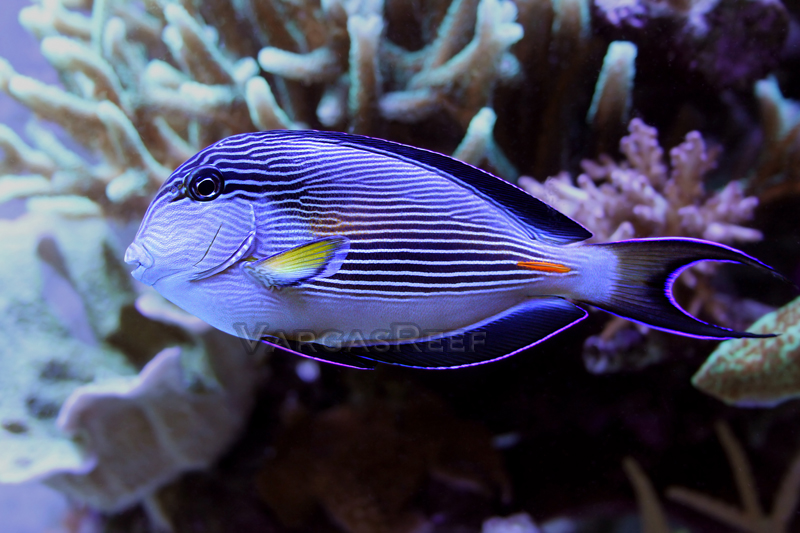 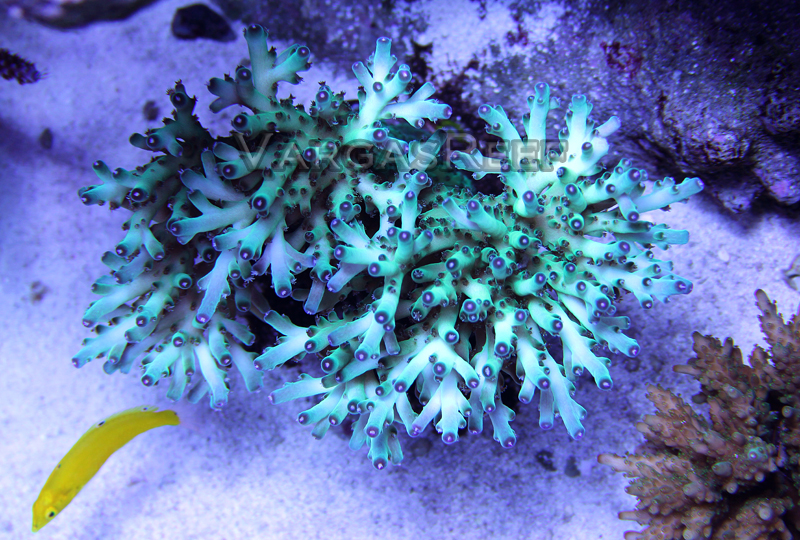 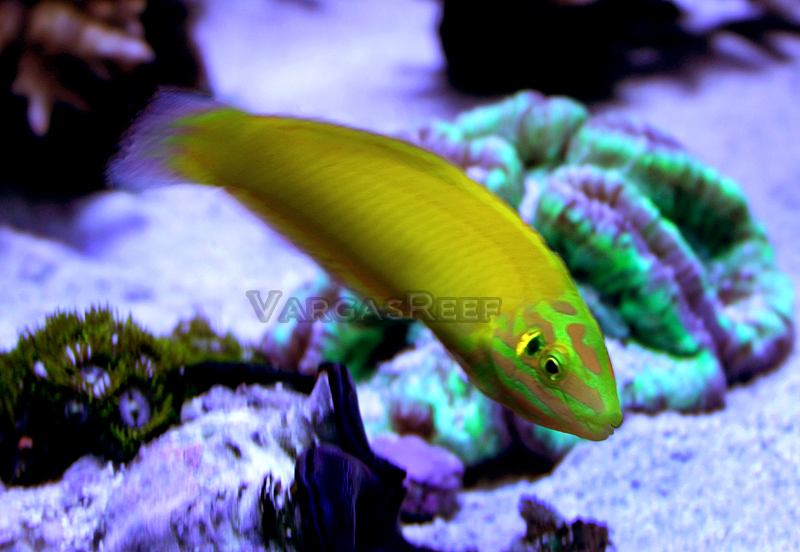 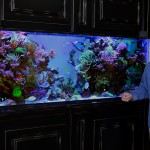 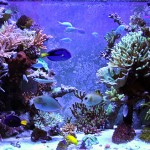 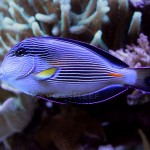 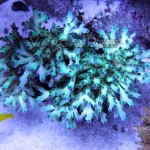 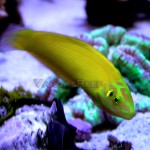 David Anderson is a well-respected reef aquarist in Salt Lake City, who owns a gorgeous 210-gallon reef aquarium with some of the nicest small polyp stony corals (sps).  Looking at this system, you can see that he is a very tenuous aquarist, concerned about the smallest of details.

Using Tongan branch live rock David aquascaped two small islands for his display tank, leaving more than enough room for fish to swim in and corals to grow.  Typically, not my chose of live rock, but his aquascaping skills made this work nicely.  These two islands are loaded with many different species of colorful sps corals.

His tank is six feet long and sits on a stand built and designed by Dave.  The canopy is also built and design by the owner—looking at the workmanship of these two components you would think a professional carpenter put them together.  The canopy is home to three CoralVue reflectors operating with three 400-watt Radium’s 20K lamps.  Additional light supplementation includes two VHO actinic 03 and four Stunner Strip moonlights.  A 95-gallon acrylic sump is conveniently placed under the tank in the stand, which was also built by the owner.  In this sump resides an awesome Reef Octopus XP3000 cone protein skimmer.  To polish the systems water the sump is also home to a pair of filter socks.  Two MP40 vortech pumps provide circulation and the system receives additional flow from a Sequence Dart used as a return pump.

We were all very excited when David Anderson invited use to view his 210-gallon reef system but were equally impressed when we saw his quarantine/holding systems in his basement.

David, thank you for the invite you have an incredible aquarium.  I had such a good time in Salt Lake City, once again thanks.