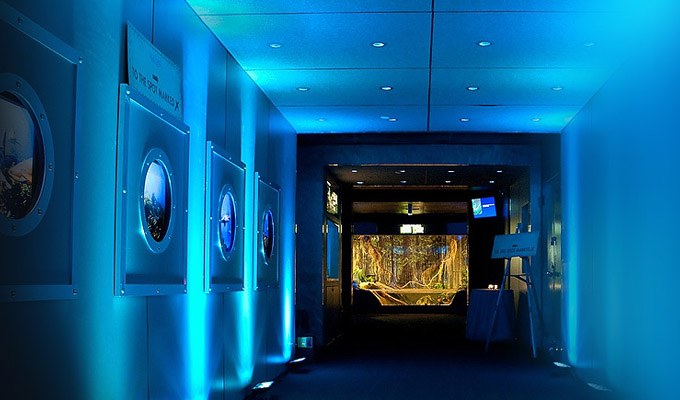 The United State’s first public aquarium will shutter its doors at the end of 2013’s third quarter.

The aquariums board of directors is considering moving the aquarium to another location in Washington DC such as the Smithsonian in order continue the long-standing tradition of having a public aquarium in the nation’s capital.

The Board of Directors of the National Aquarium, Washington, DC, has announced that, due to necessary renovations in the Department of Commerce building, the facility will be closing on September 30, 2013. The General Services Administration (GSA) requires National Aquarium to vacate its current space in the building by March 2014.

This September 30 closing date allows National Aquarium, Washington, DC, to meet GSA’s March deadline using a timeline that accommodates its main priority: the needs of its animals and staff. The collection of more than 1,500 animals will be transitioned to new homes at either National Aquarium, Baltimore, or at other accredited aquariums.

Established in 1873, the National Aquarium, Washington, DC, first opened its doors to visitors in 1885 with a collection of 180 species of fish, reptiles and other aquatic animals.