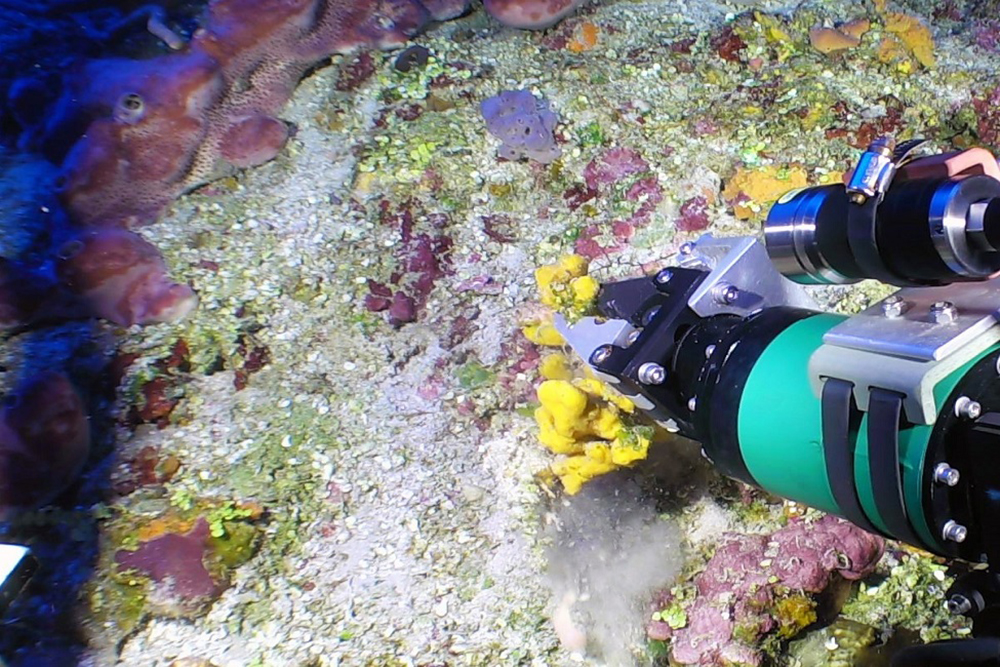 It’s long been known that the oceans of the world harbor chemical compounds that offer a wealth of potential pharmaceuticals.  The toxins, venoms, secretions, and mucous of countless species have been and continue to be investigated in the hope of finding cures, treatments, and medications. Excitingly, in a recent report, scientists from Florida Atlantic University’s Harbor Branch Oceanographic Institute have been investigating deep ocean sponges from around the world to find biological compounds that may help with arguably the greatest threat we face as a species: resistance to antibiotics.

The researchers have taken samples of microbes growing within deep sea sponges (and other invertebrates) and grown them in the lab, isolating thousands of strains. Amongst their samples are over 1,000 strains of actinobacteria, a group which naturally produces more than half of our currently used suite of antibiotics.

In a press release, Peter McCarthy, Ph.D., research professor and associate director of education was quoted:
“Marine natural products represent an increasingly attractive source of new anti-infective agents…Searching for new taxa as new sources is critical when we are looking for new agents, but equally important is finding ways to exploit the full genetic potential of these microbes. We are working to identify additional new chemicals and test their activity and mode of action with the ultimate goal to identify potent drug leads from marine microbes.”