An In-Depth Look at the Natural System of Reef Keeping: Part Two 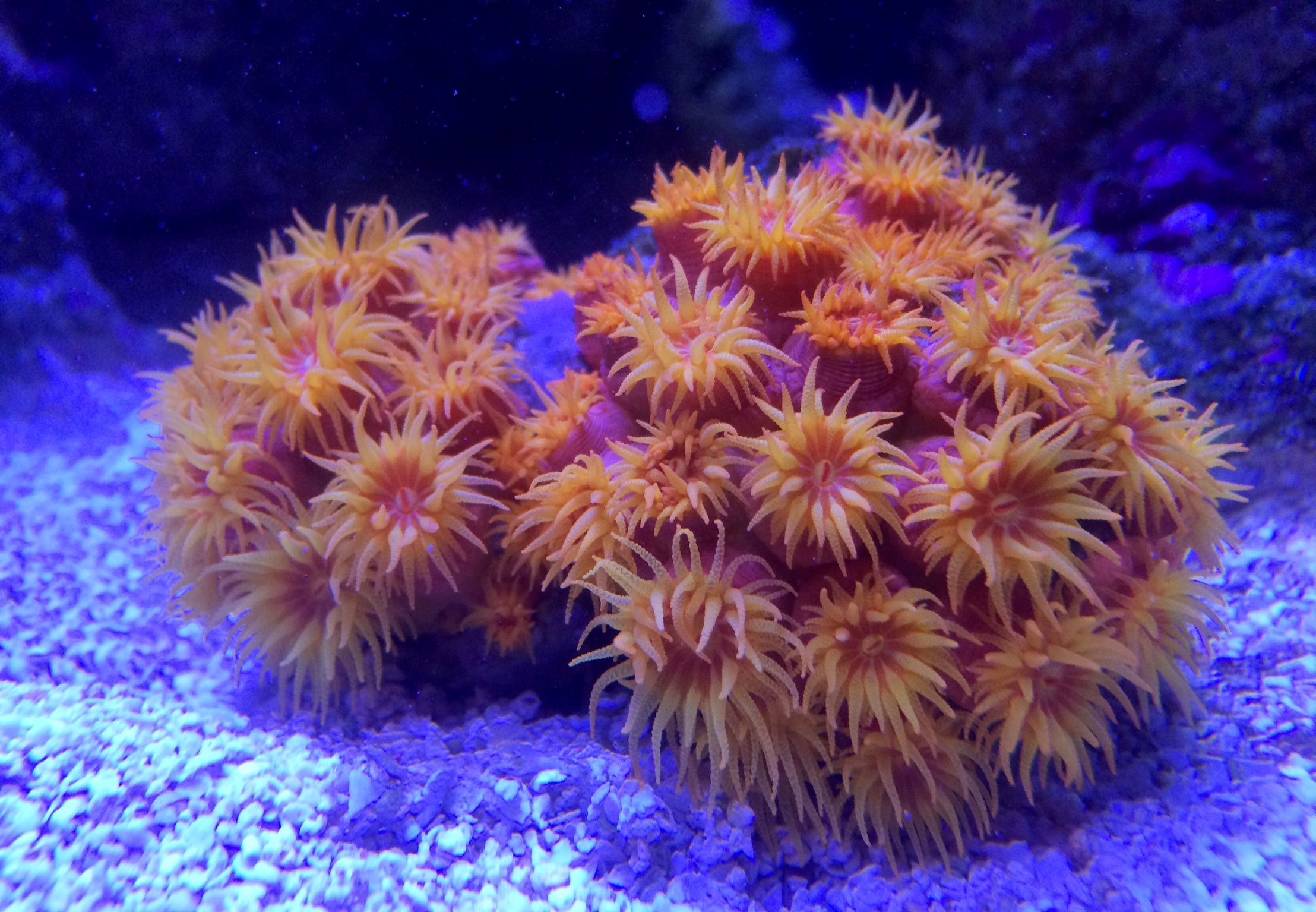 The other day I brought you the first of three installments from a notable article written by Jeremy Gosnell. We took a quick look into the natural system of reef keeping originally expressed by Lee Chin Eng 60 years ago. Gosnell exposed us to Eng’s ideas on the common tank husbandry practices at the time, and how we can better replicate a natural environment within our reef systems. He touched base on the benefits and downfalls of utilizing refugiums, as well as experimenting with bare bottoms as opposed to substrate. Not to keep you all hanging, today I’ll carry on with the second installment of Jeremy’s article which will provide you with alternative options to a messy, muddy, stinky fuge. So here you go – Zeolite reactors and biopellets – enjoy!

Today, technology and methodology offers a middle ground. We have enough history in reef keeping to understand that some of the principles set forth in the natural method are crucial, but reefers from around the world have tinkered enough, to know that other options are available. An example, zeolite reactors. Zeolite is nothing new, it’s a naturally occurring element and has been produced by, and used for industry, for many years. Zeolites seem like a natural fit for a reef aquarium. Certain types can absorb phosphate and nitrate, and when placed in a slow flow reactor, create the perfect home for anaerobic bacteria. The bacteria grows so prolifically on them, that they create a gray sludge known as mulm, which is shaken off and used as food for corals. If those benefits aren’t enticing enough, zeolites enhance the effectiveness of many different additives, which aid in nutrient removal on up to water clarity. A zeolite reactor can easily replace a refugium, in terms of nutrient removal, and the fringe benefit of having a coral food, in constant supply, is exciting. When zeolite media is properly rinsed before application, it’s a clean stone that doesn’t make a mess, so the only sediment you have to worry about is feeding your corals. All these benefits come at a cost, and zeolite is certainly not the perfect solution for all reefers. When initially cycling a zeolite reactor, if flow rates aren’t spot on, you either get too much of an effect, or none at all. Flow needs to be around 50 gallons per hour, but that varies and is somewhat dependent on your long term goals. Dosing zeolite reactors too, can be tricky. If you overdose them, anaerobic bacteria blooms quickly, stripping the tank of phosphate and nitrate, so suddenly that it’s a shock to coral life, and can lead to sudden tissue narcosis. The dosage recommendations on the bottle, don’t work for every reef, and a fair bit of research and some good advice, can help get you up and running on the right track. Plus, these reactors are work. Zeolite media needs shaken (not stirred) daily, to release excess mulm, and likely need some additive on a daily, or at least weekly, basis. They aren’t cheap either, additives for zeolite systems go fast and cost a lot. Biopellets have been used in commercial fish farms for years, and have gained traction as a popular reef keeping solution. The premise is simple, use a digestible polymer to create a carbon food source for anaerobic bacteria. Those anaerobes love carbon, and having a solid supply of it, is crucial to maintaining them for nutrient removal. Biopellet reactors are far cheaper than using zeolite, and only require an additive in their first few weeks of use. The systems need to cycle, so in the beginning God used an anaerobic bacteria booster, to establish high populations within his reactor. Like in a zeolite reactor, flow is important in biopellet use as well, allowing the pellets to slowly tumble, shaking off excess bacteria which is skimmed out. These reactors have been implicated in massive cyanobacteria outbreaks. Luckily, the issue is often solved by placing the reactor’s output in a protein skimmer chamber, so that the skimmer can grab the bacteria, before it moves into the display tank. The carbon needed to keep anaerobic bacteria alive, degrades alkalinity as it breaks down. In a biopellet reactor, this break-down is slow, usually allowing the aquarist ample time to test alkalinity and offset the drop, but it does happen. There has been debate amongst advanced aquarists about phosphates role in a biopellet reactor. Some believe that phosphate must be present, to facilitate the biochemical process that make these reactors effective. Others say that biopellet reactors remove nitrate, but leech phosphate, a possible catalyst to the reported cyanobacteria outbreaks. In my experience, I’ve never found anything handier at bringing nitrate down to undetectable levels (other than sulfur based de-nitrators) but have had better luck using zeolite, to keep undetectable levels of both nitrate and phosphate. These reactors are even less messy than zeolite, and other then the slow breakdown of soluble carbon, you barely know they’re around, until the pellets bind up and no longer tumble. Then you know, because you’re tearing the reactor open to fix it.

Check back in for the final installment of this article tomorrow, now I have to go pack for MACNA!!!!! I’m not excited about that or anything. 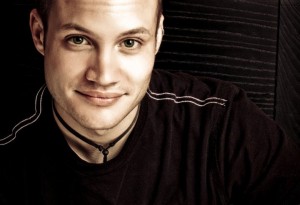