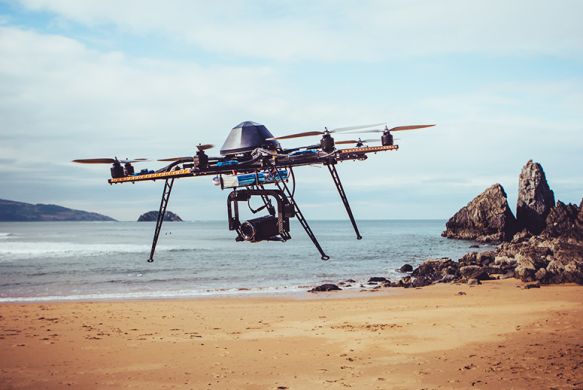 Over fishing has plagued the Caribbean sea’s resources, especially the coral reefs. However, unmanned aerial vehicles, aka drones, will now be giving Jamaica some additional protection against illegal fishing. Government officials have advised that after some testing, two drones are ready to take flight, to alert marine law enforcement of poaching activities at sea.“These UAVs will be fitted with cameras and be deployed as necessary, and will have the capacity to transmit data back to base which will assist in detecting and deterring poachers,”said the late Roger Clarke, Jamaica’s then minister of agriculture and fisheries, when he announced the drone-mission plans in a budget meeting last year. It is estimated that the country’s fishing fleet loses about $19 million in fish and lobster earnings to foreign poachers in Jamaican waters every year. Hopefully this new technology will attempt to put an end to the abuse of the marine ecosystem. MORE