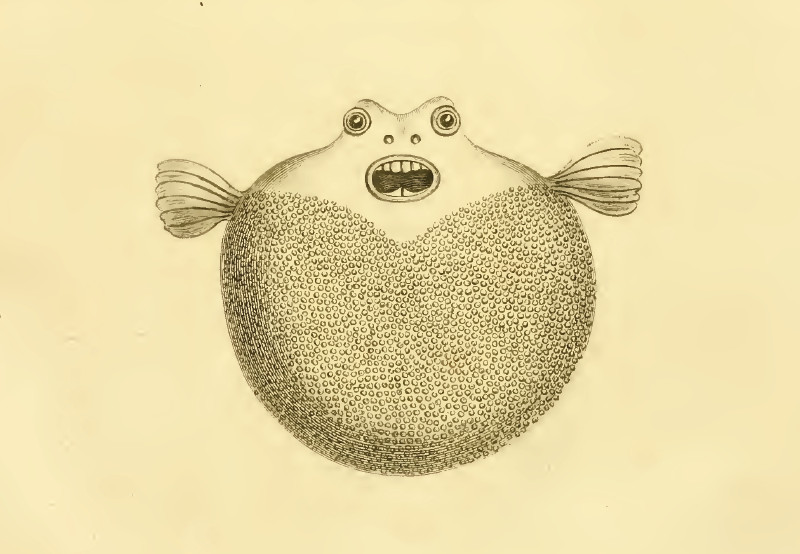 Bernard Germain de Lacépède is one of the true founding fathers of ichthyology, and his magnum opus, Histoire Naturelle des Poissons (Natural History of Fishes), is arguably the first great work to discuss and illustrate coral reef fishes. In this five volume compendium published from 1798-1803, he described several hundred new species and established a large number of genera, many of which are still in use and will be familiar to aquarists—Coris, Cheilinus, Naso, Gomphosus, Apogon, Pomacanthus, Holacanthus, and even freshwater fishes like Corydoras. 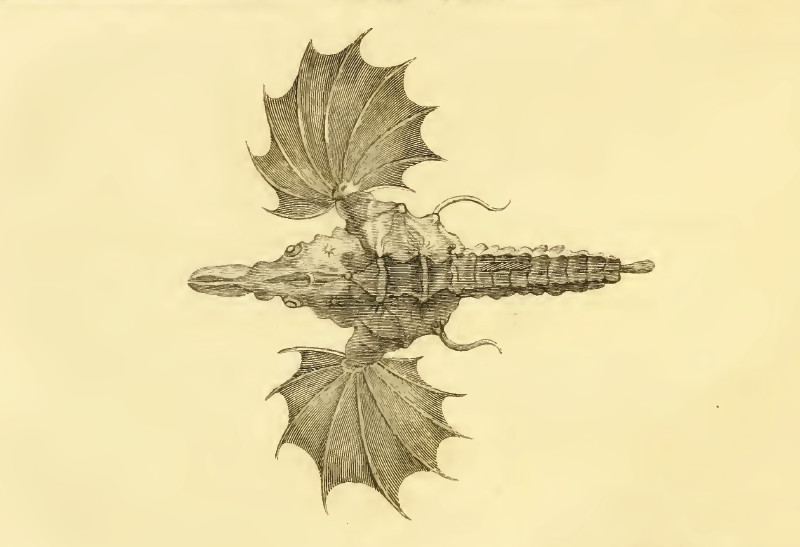 What’s perhaps most remarkable about the Histoire was that it managed to be written and published in the first place. Lacépède was born into the aristocracy of France during a period of great political tumult. While he first made a name for himself thanks to a professorship at the Muséum National d’Histoire Naturelle in Paris, he was also actively involved in politics during the height of the French Revolution. As the Reign of Terror swept over his country, Lacépède was no longer safe and was forced to flee his home. This effectively cut him off from the specimens and books at the museum, so to finish his work he had to rely heavily on his notes and manuscripts. 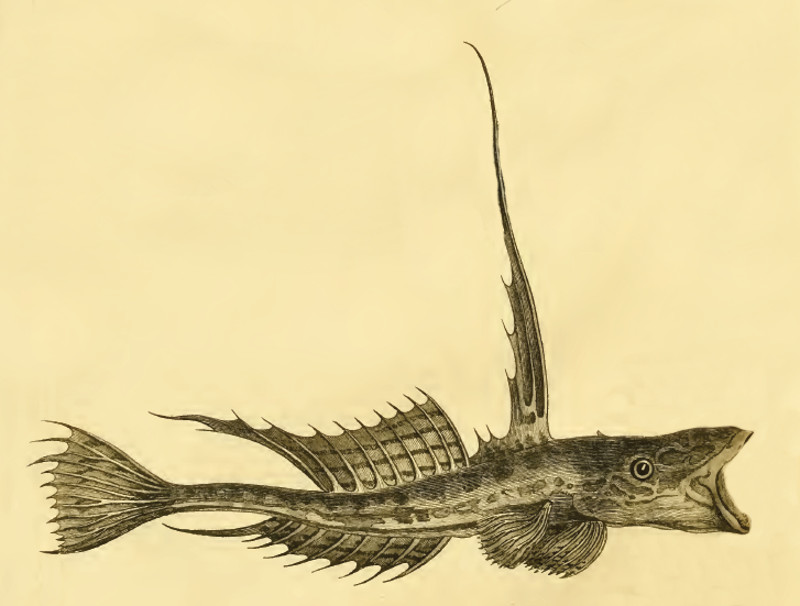 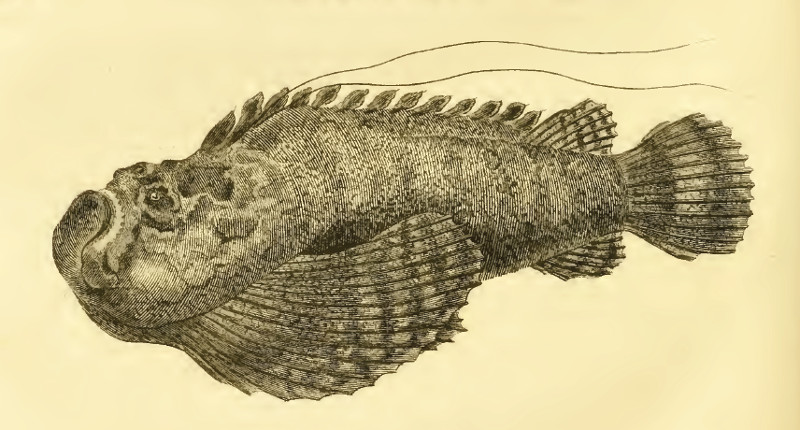 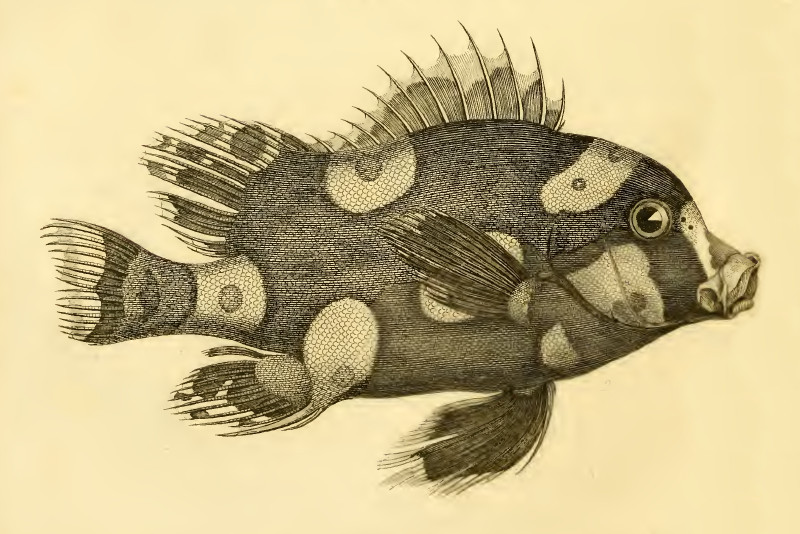 Following publication of this ichthyological masterpiece, Lacépède quickly followed up with Histoire des Cétacées (History of Cetaceans) in 1804 before ultimately retiring into politics. He held a great many impressive sounding titles as a statesman—president of the senate, grand chancellor of the Legion of Honor, minister of state, peer of France—but he would never again write about fish. In 1825, he passed away at the age of 69, but, as fate would have it, his work was almost immediately surpassed and forgotten. Just three years after Lacépède’s death, the eminent French anatomist Georges Cuvier published the first volume of his own ichthyological treatise, which he pointedly titled Histoire Naturelle des Poissons. 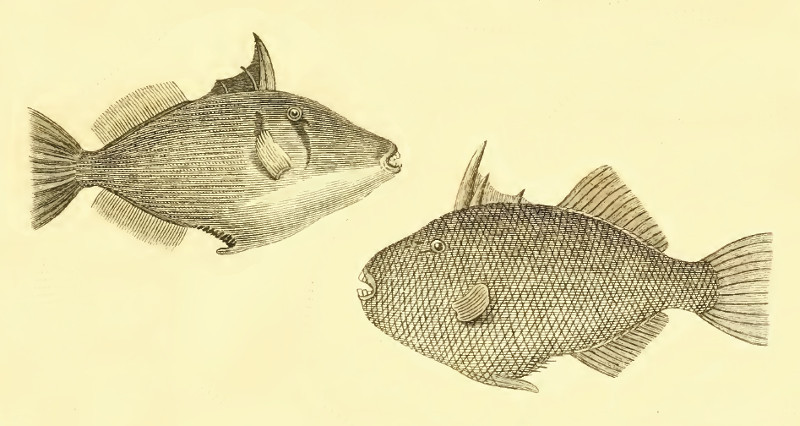 It was ultimately Cuvier’s work, published in 22 lavish volumes, which became the better known, and so today Lacépède has largely been forgotten. Though there are more than a hundred currently recognized species which were originally described in his Histoire, there is strangely not a single coral reef fish named in his honor. He does, at least, have a mud-dwelling eel goby (Odontamblyopus lacepedii) and an oarfish (Lophotus lacepede) as testament to his ichthyological accomplishments. Still, this seems insufficient for the man who scientifically described the Percula Clownfish, the Twinspot Wrasse, the Racoon Butterflyfish, Lamarck’s Angelfish, and both species of Bird Wrasse! 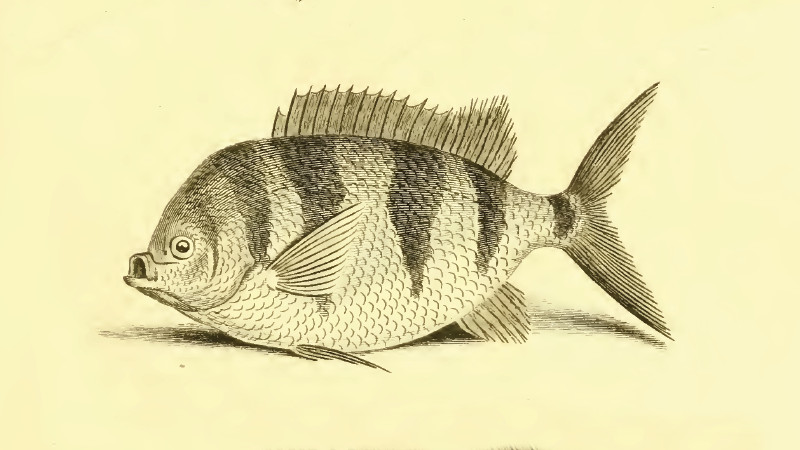 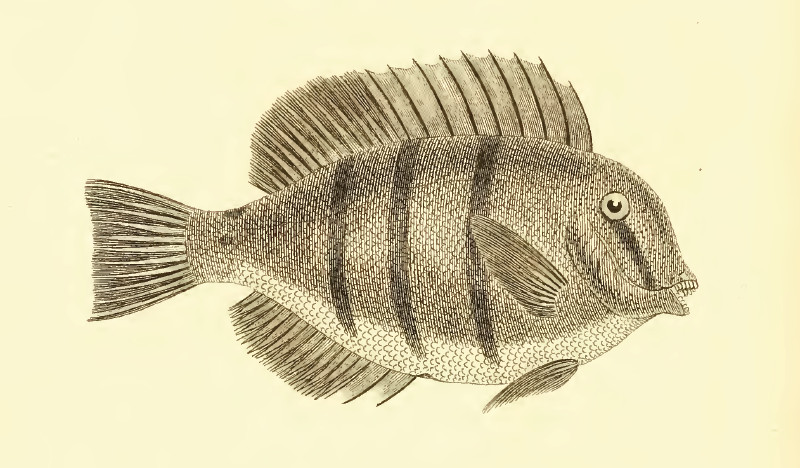 “[Amphiprion percula] dwells on the shores of New Britain, particularly in the Praslin harbor, where Commerson drove anchor with our celebrated Bougainville in July, 1768. This fish, which scarcely reaches ten centimeters in length, cannot be sought for the table because of its smallness. [It] lives in the middle of the rocks, hiding among the corals. Its beautiful orange and blue colors are not only distinguished in a very graceful manner by their nuances and distribution, but are also by the black edges of the three transverse bands, and by a black border at the end of each fin. The iris shines with the brilliance of a small ruby.” – original species description of Amphiprion percula by Lacépède / Histoire Naturelle des Poissons

Rockmover or Dragon Wrasse (Novaculichthys taeniourus). Lacépède described this species in volume 3, but he was clearly confused by its different growth forms, as he named the species twice more (N. brachion & N. hemisphaerium) in volume 4. 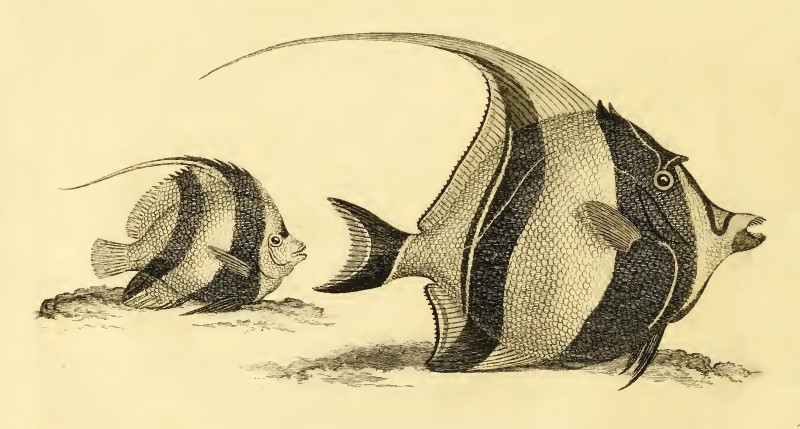 “We dedicate to our learned colleague Citizen Lamarck—a professor of natural history at the Jardin des Plantes, and a member of the national institute—the third species of angelfish mentioned in this article. This fish has the lower jaw more advanced than the superior, and very small black spots on the tail fin.” – original species description of Genicanthus lamarck by Lacépède / Histoire Naturelle des Poissons 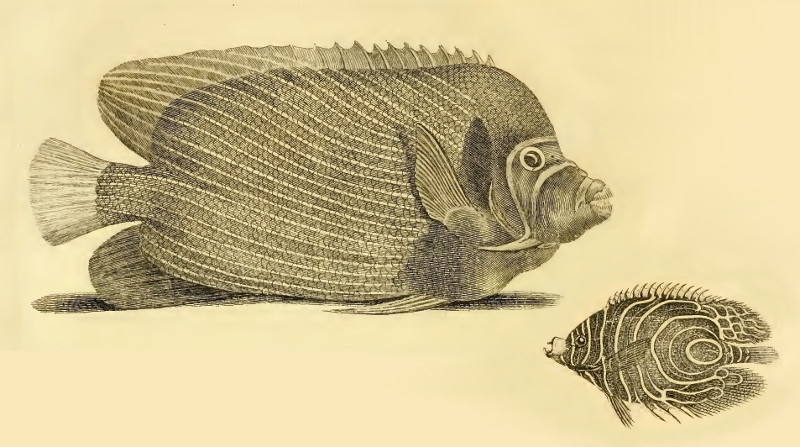 Emperor Angelfish (Pomacanthus imperator). This species was described by Bloch in 1787, but Lacépède confused the juvenile, describing it as Holacanthus geometricus. He also established the genus Pomacanthus in this same volume, but he failed to include either the adult or juvenile Emporer Angelfish in it. Instead, Lacépède included the Grey, French and Asfur Angelfishes, along with the Moorish Idol and the Blackspot Seargent (Abudefduf sordidus). And, strangely, he actually included the Asfur Angelfish in both of his angelfish genera and classified the Maroon Clownfish in his concept of Holacanthus. Clearly, the French Revolution was to blame for these taxonomic oversights. 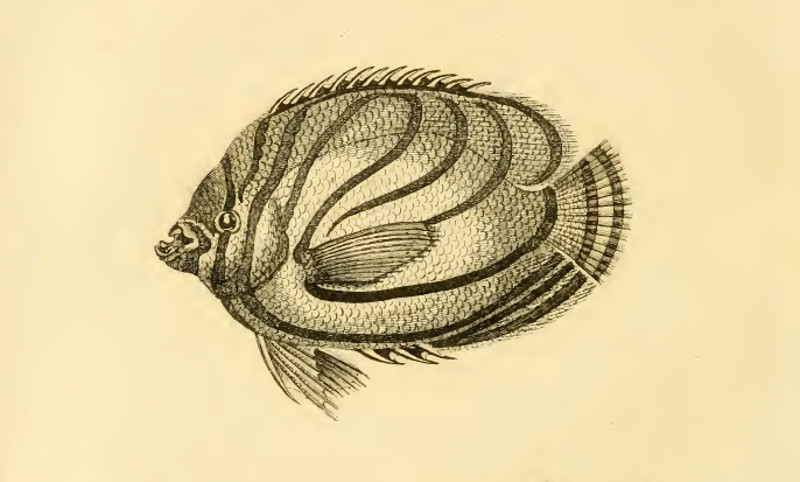 Scrawled Butterflyfish (Chaetodon meyeri), which Lacépède called Holacanthus flavoniger. He was clearly quite confused by some of the taller-bodied reef fishes. For example, he described the Raccoon Butterflyfish in the damselfish genus Pomacentrus, and his genus Chaetodon included the Orbicular Batfish (Platax orbicularis), the Seargent Major Damselfish (Abudefduf saxatilis), and the African Scat (Scathophagus tetracanthus). Go home Lacépède, you’re drunk.