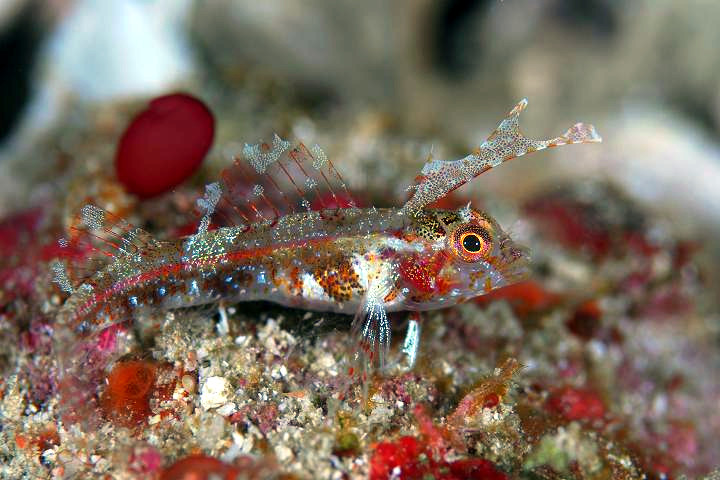 Triplefins are one of the major cryptobenthic fish groups of coral reefs, with more than 180 recognized species scattered across the world’s shallow tropical and subtropical marine habitats. The most diverse of these blenny-like fishes are the 64 members of Enneapterygius, which can be found all across Indo-Pacific, from the Red Sea to Hawaii and Pitcairn. These fishes are usually only encountered in the uppermost 10 meters of the reef, but a spectacular new species described from Japan is helping to push this group’s limit down into the mesophotic.

The Sail Triplefin (Enneapterygius velatus) is named for its most distinctive feature, an enormously exaggerated first dorsal fin, capable of reaching more than one-third its body length. When held aloft, it resembles an elaborate sail hoisted upon the piscine mast of this miniature fish. And just one other species in the genus has a comparable finnage—the closely related Miracle Triplefin (E. mirabilis), reported from a number of localities across the West Pacific (Fiji, Vanuatu, Australia, Cenderawasih, Sulawesi, Philippines). 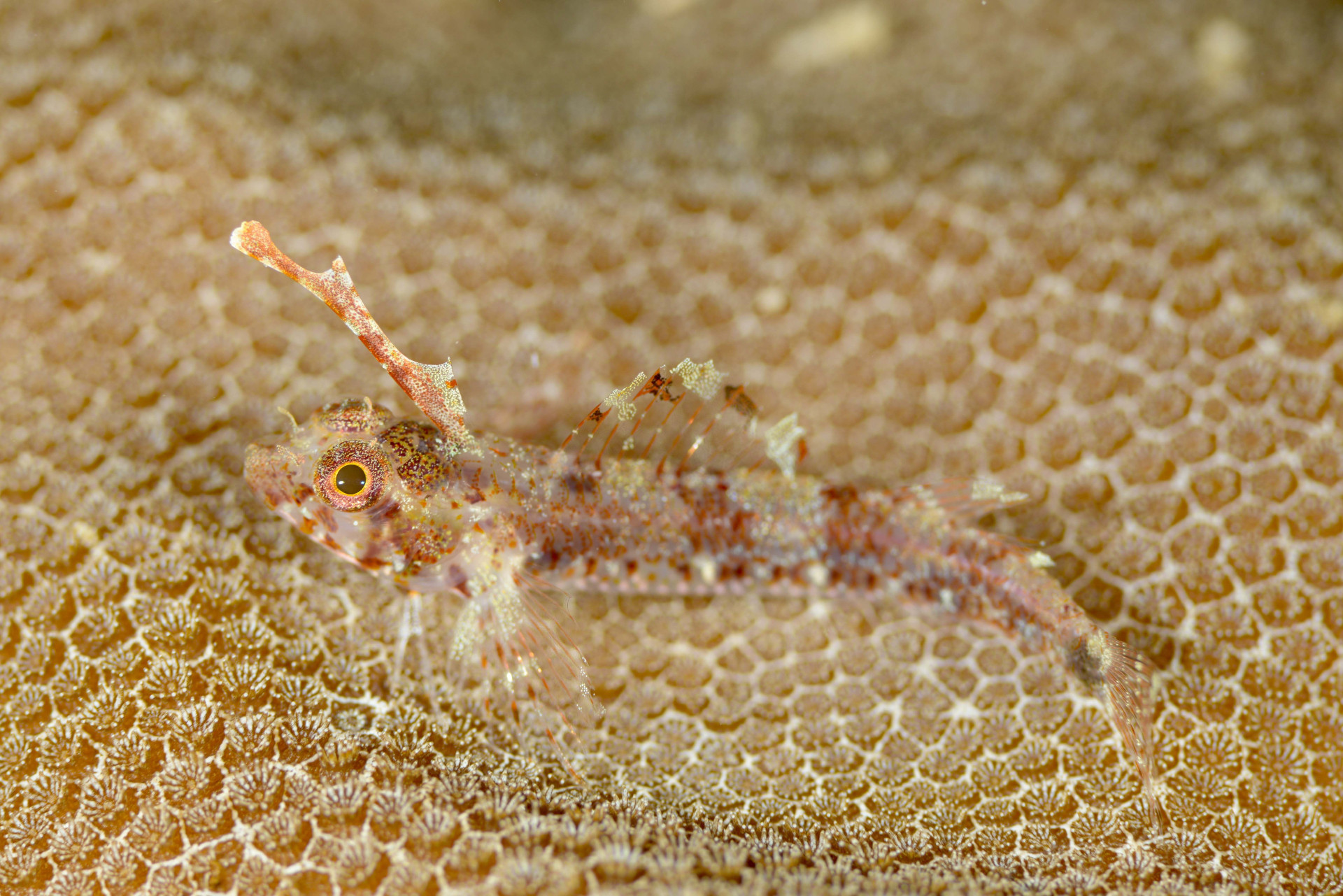 Thus far, the Sail Triplefin is known only from the Ryukyu Islands of Japan (specifically, Okinawa, Kume, Amami) at depths ranging from 30-40 meters. This is a similar depth range reported for E. mirabilis (reported as deep as 45 meters). These two sister species are readily differentiated based on their coloration, scalation, and cranial morphology, but it’s quite possible that some records of E. mirabilis may actually refer to E. velatus (particularly reports from the Philippines).

It remains to be seen just how widespread these two dramatic little fishes are. Given their broad distribution in the West Pacific, these could easily be targeted for the aquarium trade, as they’d no doubt make for an interesting addition to smaller reef aquariums, but, to date, it seems they have been ignored by collectors. This is a glaring oversight for such a charismatic creature. 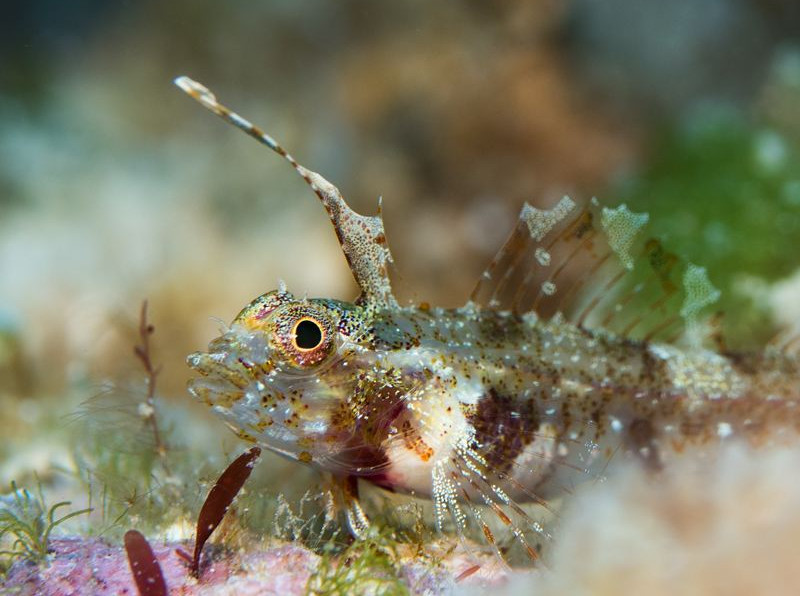