Even Highly Resistant Corals at Risk From Climate Change 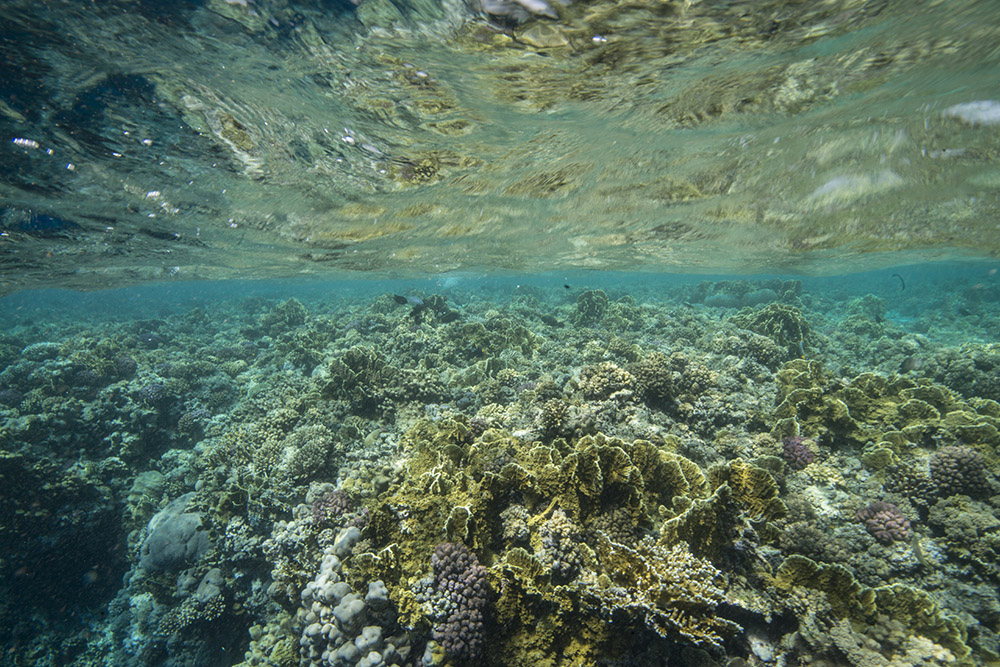 Some corals in the Red Sea have been considered resistant to the effects of climate change, as waters warm and become more acidic. 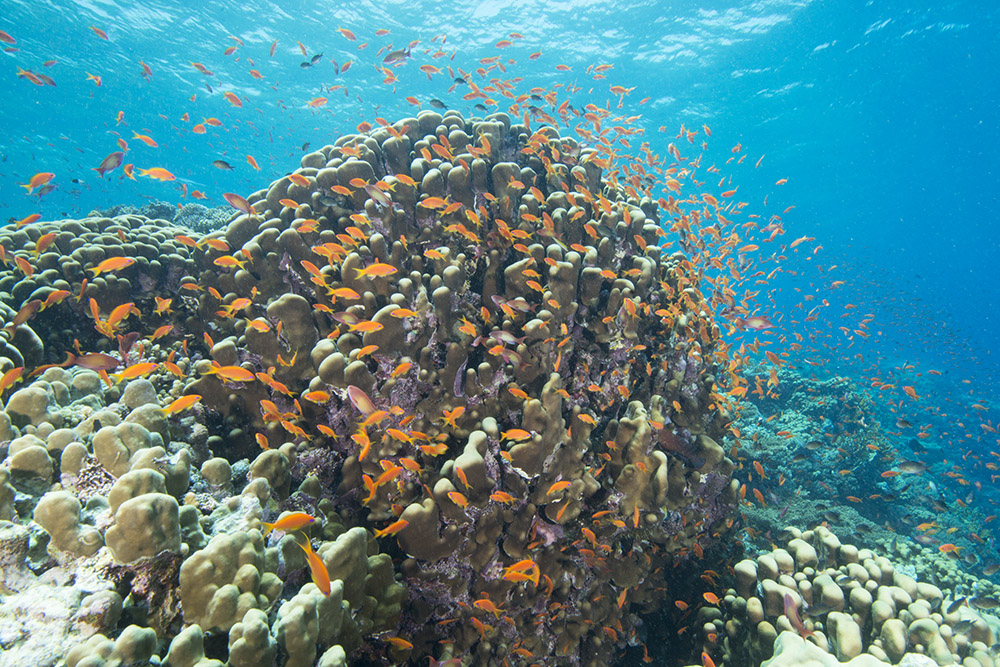 The Sea’s history of varying salinity, levels, and temperature since the last Ice Age means corals, especially those close to shallow shorelines, have more resilience than coral communities in the Indo Pacific, for example.

In recent years though, scientists have become concerned that disturbance from fish farms, sewage discharge, and flash floods in the Gulf of Aqaba may combine with climate change effects to reduce coral resilience.

To investigate the problem, scientists from Bar-Ilan University and the Interuniversity Institute for Marine Science in Israel’s southernmost city of Eilat worked with researchers from the Mote Marine Laboratory in Florida and the University of Mississippi.

The team created a simulation of the Red Sea using 80 aquaria. See it in action here:

The team confirmed that corals from the region were resilient to changes due to global warming and acidification, but their resilience was compromised when nitrate and phosphate was added.

“We added concentrations of nutrients that are ecologically relevant and we noticed that the physiological performance of the corals was compromised. Their resistance to thermal stress was much lower. Their ability to withstand global factors was lower. And we found that the entire microbial community on the coral surface changed,” said Dr. Emily Hall, the lead author of the study from the Mote Marine Laboratory.

More studies continue to examine what effects other pollutants, such as heavy metals, may have.