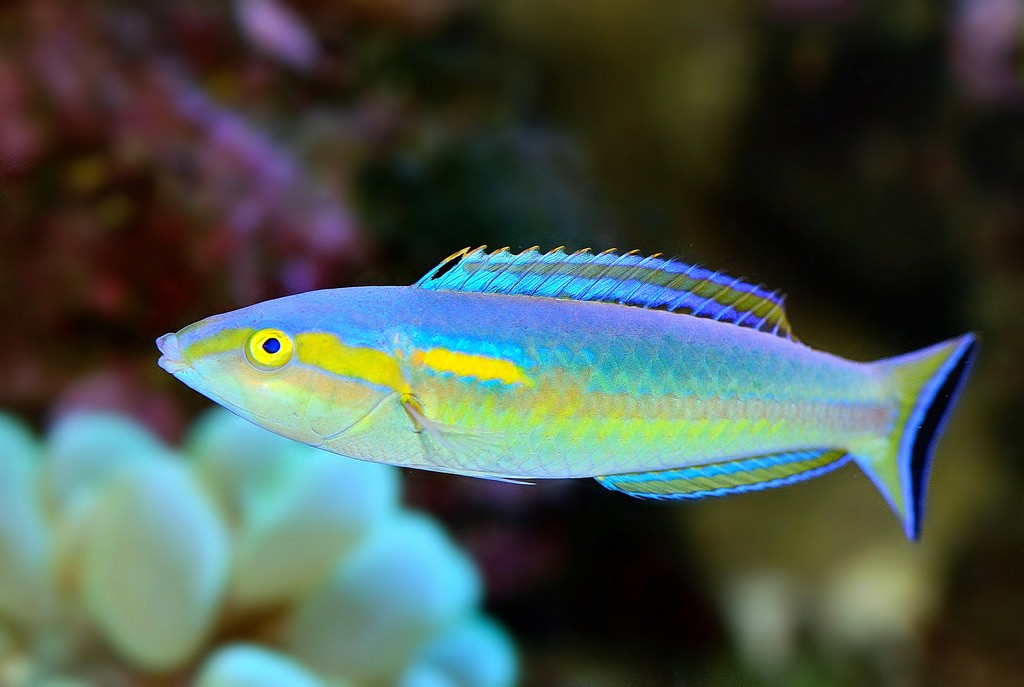 The slender and elegant Pseudojuloides wrasses represent some of the most colorful and sought after species in the reef aquarium hobby, but, despite their enduring popularity, the numerous described species and undescribed regional variants are poorly known fishes. Their interesting biogeographic distribution patterns provide a fascinating glimpse into the process of speciation in coral reef fishes. At an extreme, one lineage—formerly treated as a single widespread Indo-Pacific species—is now thought to be a complex of discrete regional forms, with perhaps as many as eight unique “species” comprising the group. How these varieties initially formed and what keeps them distinct from each other are fascinating questions for the intrepid student of evolutionary biology. To understand how best to conserve the full diversity of coral reef habitats, we first have to understand how such populations are interacting and, ultimately, answer one of the most vexing and ambiguous questions in all of biology—What is a species?

The genus Pseudojuloides is a relatively recently discovered group, with the first specimens found off Eastern Africa in the 1860’s. It would be nearly forty years later until the genus was encountered again, this time in Hawaii.  A gap of some seventy years separated the next discovery, which would lead to an explosion of study and species descriptions. Of the thirteen currently recognized taxa, eleven have been discovered since the 1970’s, with several more likely to come. This is in large part thanks to the advent of SCUBA in regional fish surveys, as the majority of species in this group can be found no shallower than around 25m, and often far deeper. 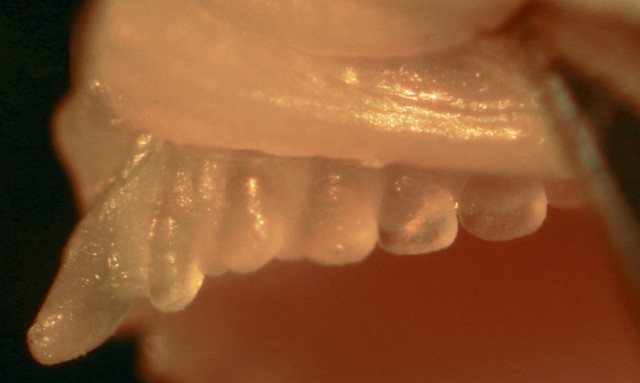 The incisiform or chisel-like teeth of Pseudojuloides. Modified from Victor et al 2013

Their preferred habitat is typically described as a mix of sand, rubble and coral on outer reef slopes, though there are some reports from lagoons, and a subset of Pseudojuloides species are entirely associated with subtropical, seaweed-filled, shallow waters. They swim close to the substrate, constantly searching for their benthic invertebrate prey—much the same way as in related groups like Anampses and Halichoeres. As a presumed adaptation for this, they have incisor-like teeth along the sides of the jaw, which is one of the key diagnostic criteria defining the genus (though this feature also occurs in Anampses). Other important characters are: 1) The elongate, fusiform body, which helps to separate it from Anampses and has given rise to the common name “pencil wrasse”; 2) The relatively large scales, compared to smaller scaled genera like Coris, Pseudocoris, Hologymnosus; 3) A fairly small, rounded/truncate caudal fin (which has given rise to the group’s other common name, “small tail wrasse”) 4) Well-developed pharyngeal teeth. 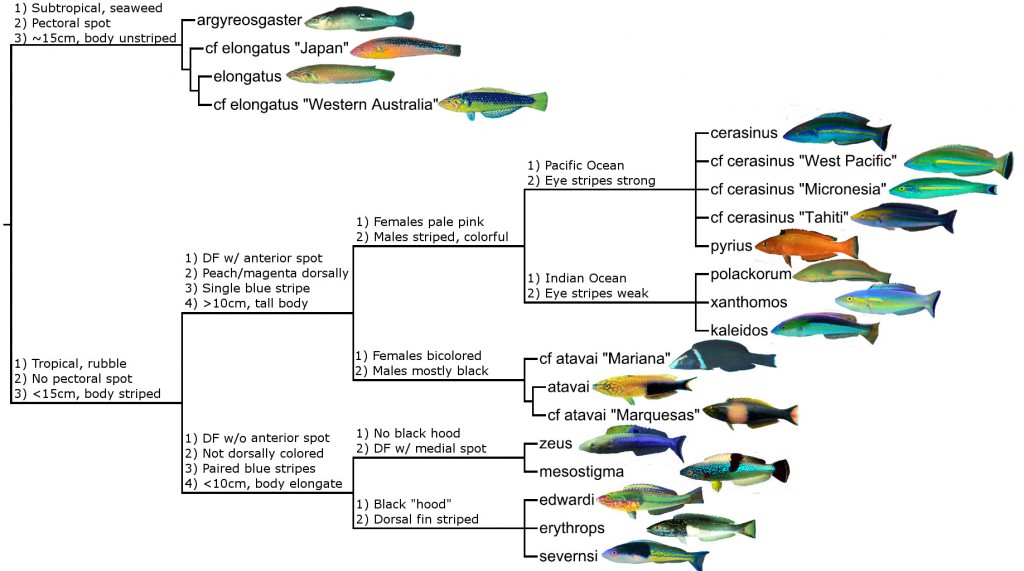 These are generally uncommonly collected for aquarists, with only P. cerasinus and P. severnsi showing up with any regularity. This is partly due to the difficulty collecting at the depths Pseudojuloides favors, compounded by the apparently patchy distribution these species have within their ranges. In addition, they have a reputation for being delicate. This is almost surely a result of poor handling on the part of the collectors and wholesalers from which they originate, as specimens that have acclimated to aquarium life are generally no less hardy than other similar reef wrasses. 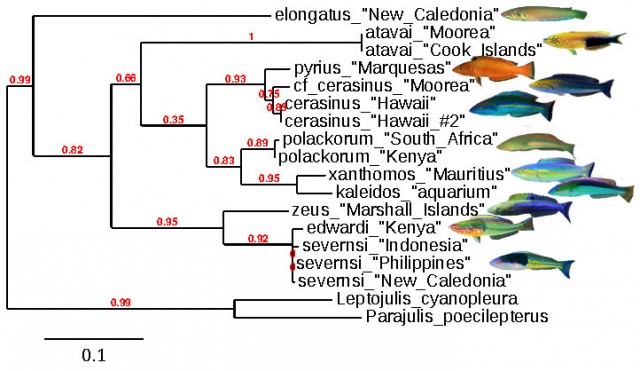 Pencil wrasses can be broken down into around 5 major species groups supported by color patterns and published genetic data. Previously, the most exhaustive phylogenetic treatment has been the CO1 studies of Victor, but not all species are included in these trees. This proposed phylogeny differs importantly in the basal position of the elongatus Group, which has highly aberrant ecological and morphological differences. There is as yet no consensus on what group Pseudojuloides is most closely related to. It belongs within a large clade of similarly shaped wrasses classified as the tribe Julidini, including such common genera as Halichoeres, Anampses, Macropharyngodon, and Thalassoma. Most of these species don’t have a consistent common name or aquarium trade name, so I have mostly chosen to create new names which more accurately describe the unique qualities of the species or its etymological origin.