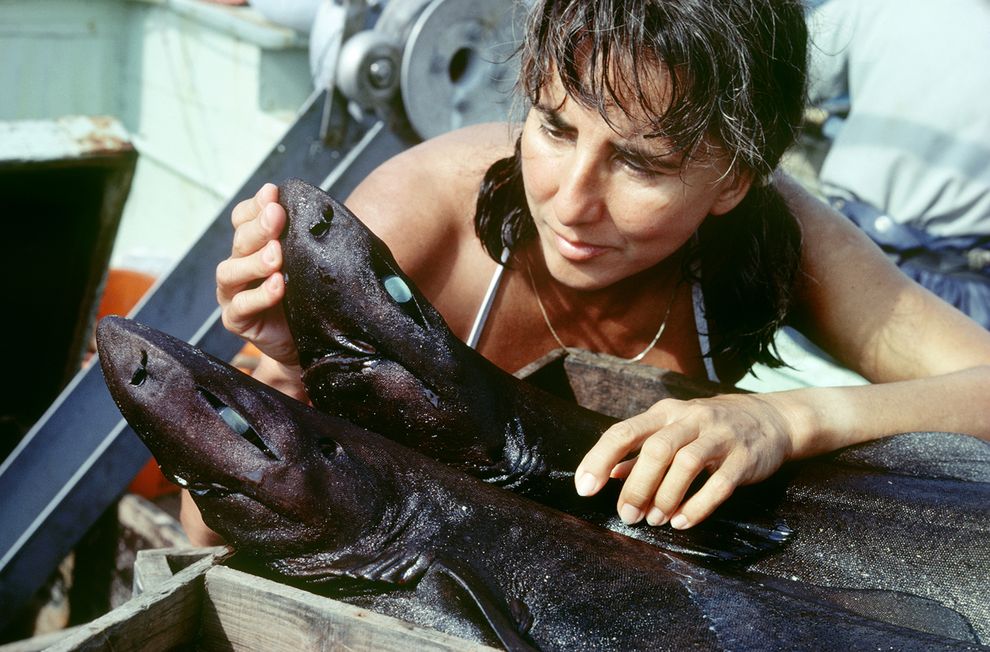 Eugenie Clark passed away at 92 in Sarasota, Florida on Wednesday. Clark’s extensive research on sharks earned her the nickname ‘shark lady’. From 1950 onward, she worked to dispel the public’s fear and the myths surrounding sharks. Her achievements to the marine world were outstanding. 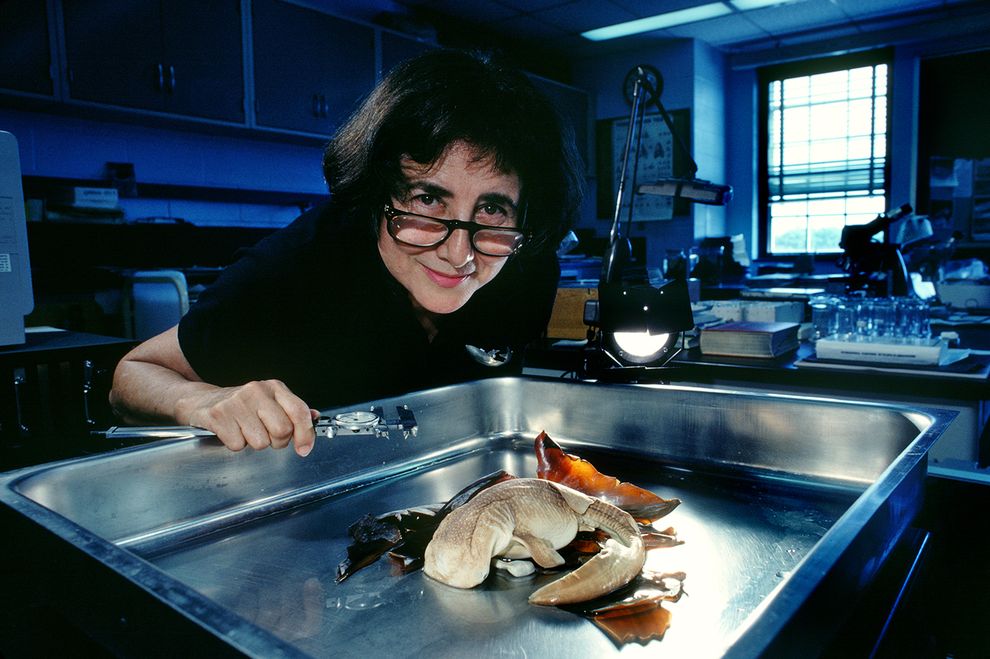 She wrote dozens of articles for National Geographic. She discovered sleeping sharks in Mexico, which changed science view at the time that Sharks need to keep moving to stay alive. She wrote a best selling autobiography called ‘Lady With A Spear’, which chronicled her time in the South Pacific. She also served as a strong female role-model in the often male dominated world of Marine Biology. It is humbling to take a moment and honor this amazing womans life and contributions to the field. MORE