Finding Dory: How Many are There? 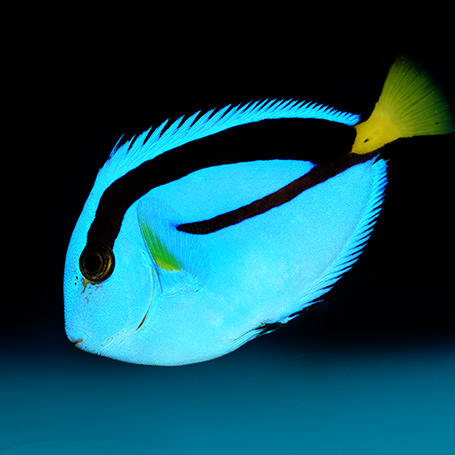 With the release of Disney’s Finding Dory scheduled for the summer, SAIA asks: will the expected demand in the aquarium trade for P. hepatus be problematic? 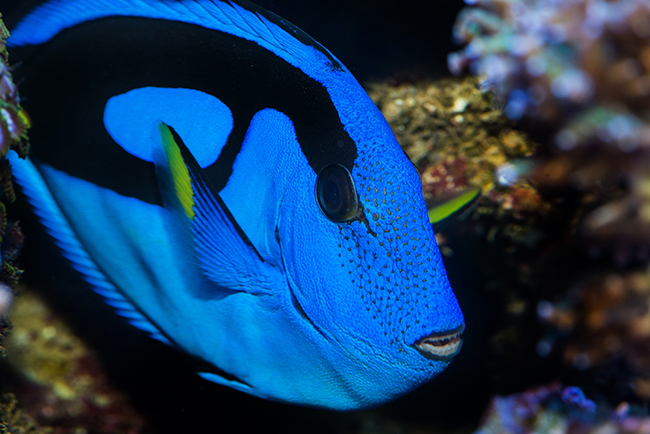 While the conservation status of P. hepatus is classed by the IUCN as Least Concern, the Sustainable Aquarium Industries Association (SAIA) are asking if we ought to be a little more concerned for Dory. 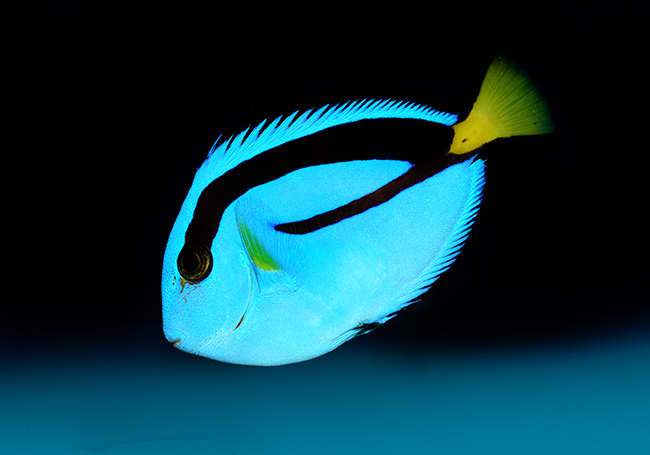 often sold as two inch youngsters that look adorably cute when shoaling in a dealer’s tanks, many fish may be bought on impulse without the proper care. 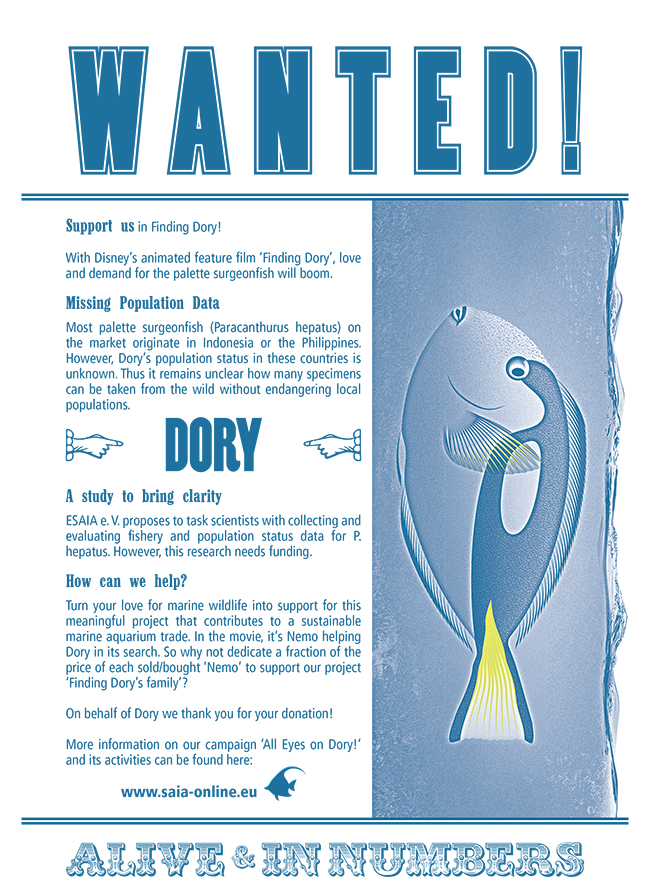 Normally, the Least Concern label sends the message that a fish can be caught without too much of a concern that its exploitation is contributing to its decline in the wild.  The thing is though, very often data is patchy or even non-existent.  SAIA say that population data on P. hepatus across Indonesia and the Philippines isn’t available, so the impact of increased fishing on the species cannot be measured. 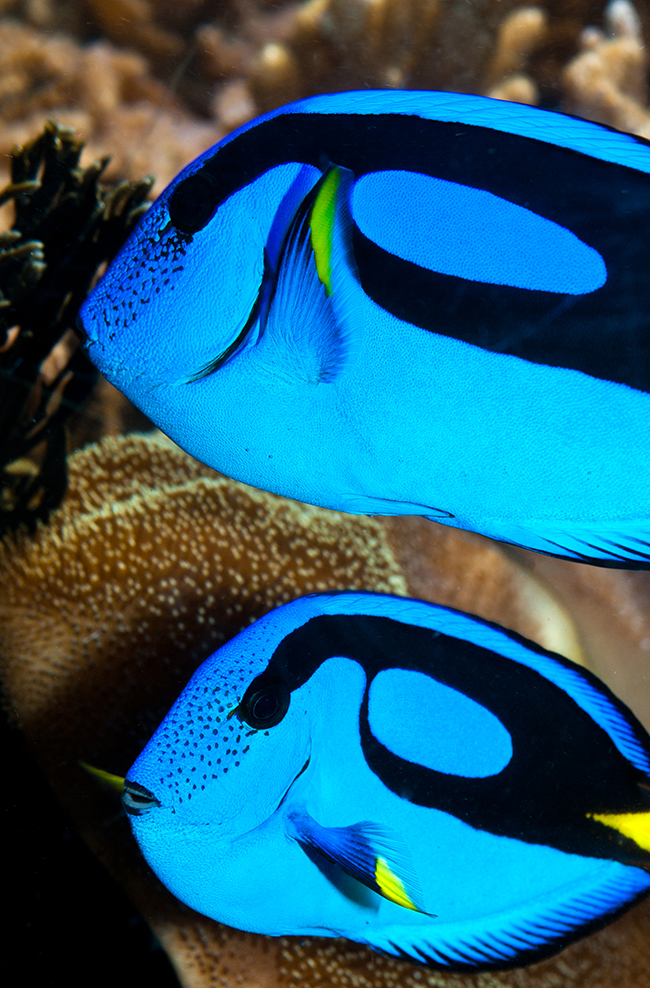 You can read more about SAIA’s campaign at their website: