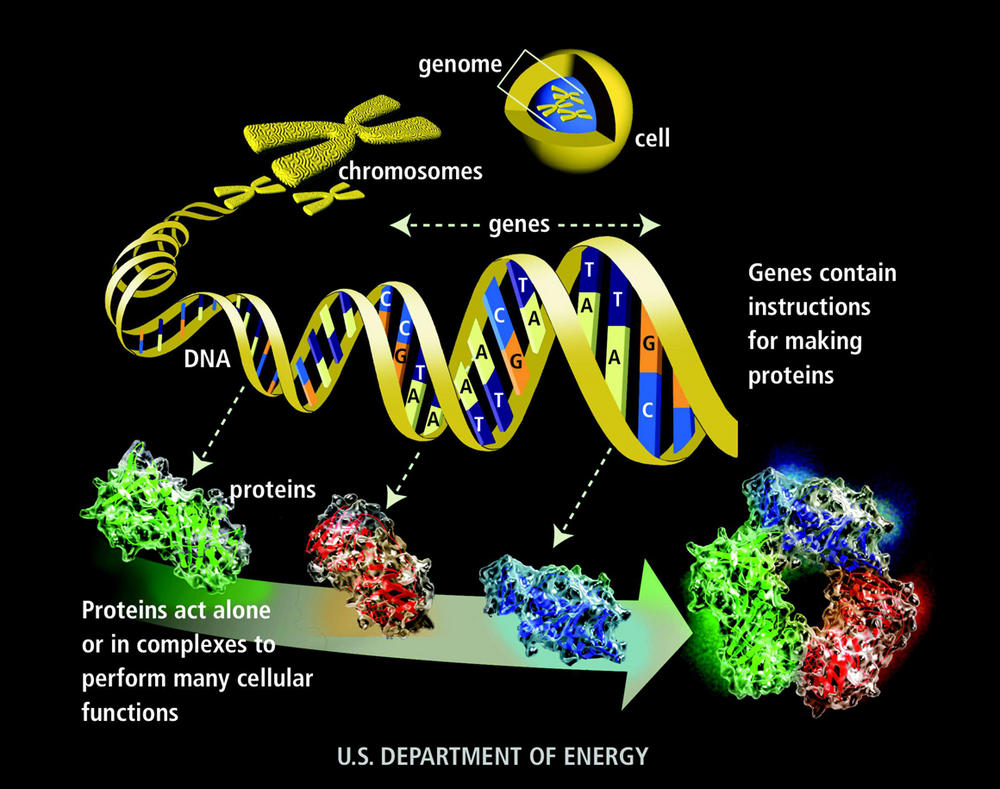 Science is a wonderful and fascinating thing that never ceases to amaze us. Scientist’s now discovered the first complete genome sequence for any octopus. A genome is the complete set of genetic material in a cell or organism. To put it another way, a genome is like an instruction book on how to to recreate an organism. And also, how to know what that organism will need to maintain itself. The octopus sequence was published in Nature International Weekly Journal of Science. It was no easy task. The scientists first had to grow a California two-spot octopus in the lab. Discovering just what makes an octopus an octopus should unleash questions to answers which have puzzled scientists and layman alike. We all have been wondering how octopus use all those arms or how they become so smart? This is information will also help scientists determine how octopus, rarely fossilized, may have evolved. The genome sequence revealed some interesting stuff, for example, octopus can taste with their suckers. They also discovered that the comparatively large size of the octopus genome wasn’t due to duplication, like previously believed. Scientists believe the octopus has duplicated its genes through evolution, and acquired new genes. Talk about one smart octopus!! Genome sequencing is very complex and I certainly don’t speak the language, but I think it is clear that this knowledge discovery will yield new findings to a wealth of fields. MORE