The Sea Life Melbourne Aquarium in Australia has hatched it’s first shark born using artificial insemination. The brown banded bamboo shark was born on March 3, 2014.  The pup was born using a semen sample taken from a shark in Northern Australia, which was flown to Melbourne and inseminated into the Mother the same day. The aquarium will be monitoring the progress of the shark mother and pup to ensure their health, and will not be on public display. 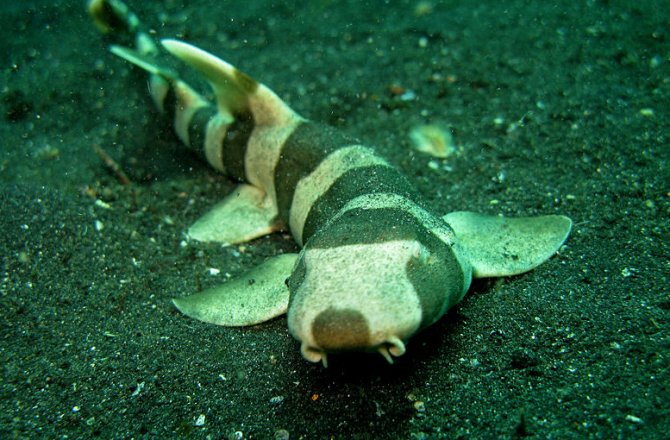 The aquarium has a nine year program in place in which they have been working to understand the reproductive behaviors of sharks. The ultimate goal of the program is to help manage threatened shark species in the wild, with particular focus on the critically endangered grey nurse shark. MORE