Thats right folks the infamous Caribbean species has made its way all the down the coast to Brazilian waters. A single lionfish was speared off the coast and a team of researchers including scientists from the California Academy of Sciences confirmed species analysis through DNA testing. A massive focus has been placed on the finding while scientists urge for a swift intervention plan: “For the past 20 years, invasive lionfishes have been restricted to the Caribbean,” says Luiz Rocha, PhD, Academy curator of ichthyology. 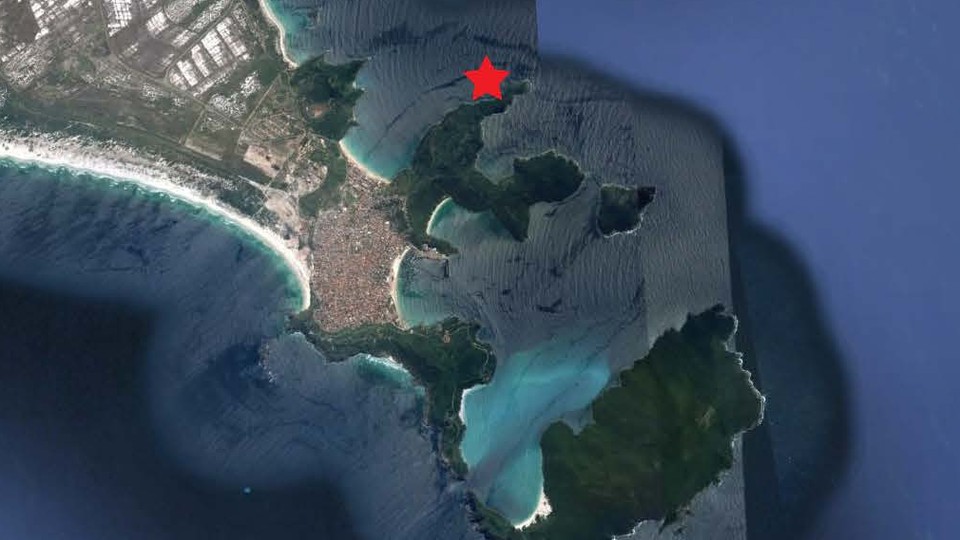 “This new record shows us that lionfishes are capable of reaching far into other areas of the Atlantic, and other countries should be on guard, preparing for them to arrive.” The effort to stem invasion includes minds from all over the globe because the species (Pterois volitans) is particularly aggressive and can consume just about any an reef fish that will fit into its mouth. Rocha adds: “Brazilian fishes are being hit from all sides,” says Rocha. “Overfishing and habitat degradation are pervasive, and not even the most basic fisheries data are being collected. The best—and easiest—way to control an invasion is by trying to slow it down at the start.” Read more here.