First Lionfish Cull in the Mediterranean 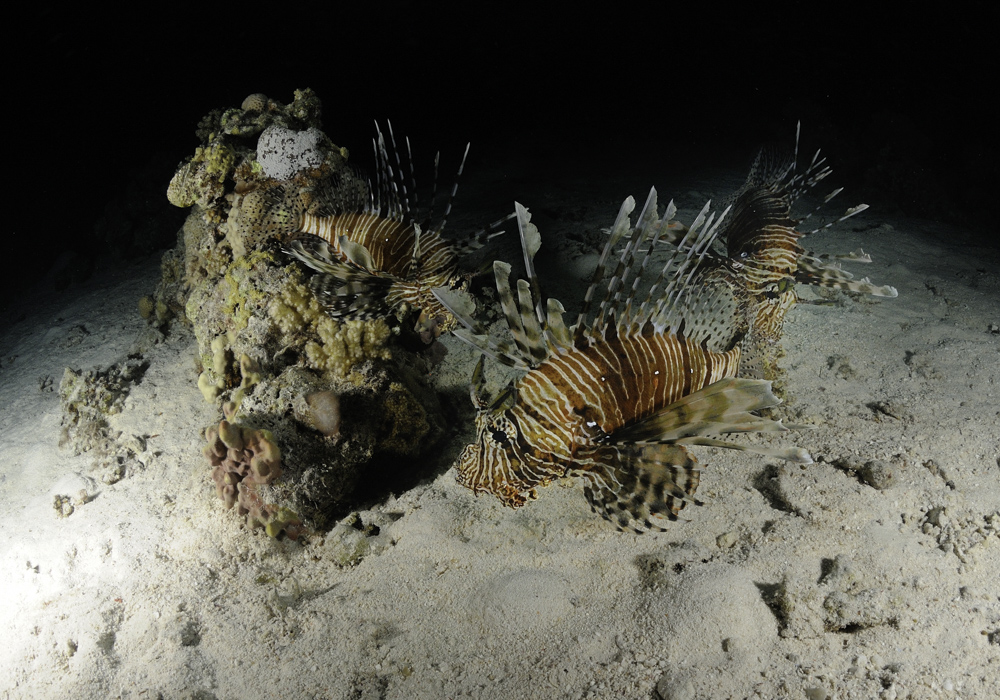 Various news agencies are reporting the first cull of lionfish in the Mediterranean, five years after the invasive species was first found off the coast of Cyprus.

It is believed that a recent widening and deepening of the Suez Canal has made it easier for Lionfish to reach the Med from the Red Sea, where they form a natural component of the ecosystem.  The main image shows Lionfish hunting in the Red Sea. 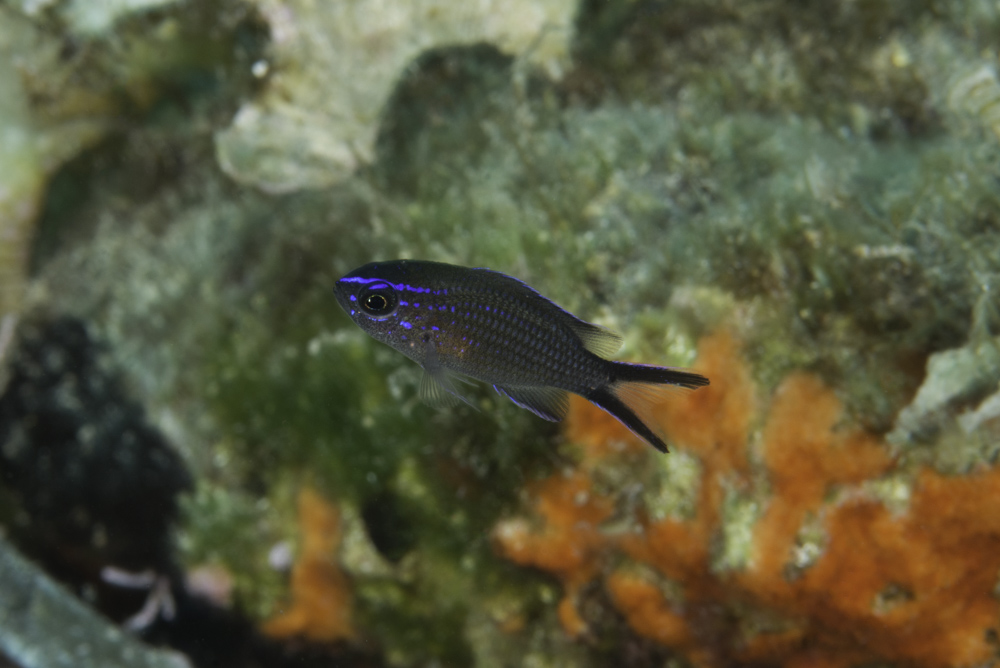 Fish such as Chromis chromis will feature in the Lionfish diet

Professor Jason Hall-Spencer from the University of Plymouth said:
“There are parts of the world where lionfish are part of the natural ecosystem. Until recently the Mediterranean was not warm enough for them to invade, but now it is and lionfish are increasingly colonising these waters bringing with them a serious threat of habitat destruction and species extinction.

“Unless we act now, there could be lasting environmental and economic damage. Coastal communities rely on these waters for fishing and tourism, so changes have knock-on effects. Culling these invasive species is the only effective way to reduce their numbers and ensure marine protected areas continue to regenerate.”

With warming waters in the Med and no natural predators, Lionfish are likely to spread rapidly. The rate of spread of the fish in the Tropical Western Atlantic has been astounding, and if the fish spreads at this rate the ecology of the Med is likely to be changed fundamentally.

I have witnessed and taken part in Lionfish hunts in the Caribbean, and even with the best of intentions these efforts are having little effect, with the fish changing their behavior in some locations to avoid times and depths when divers are present. 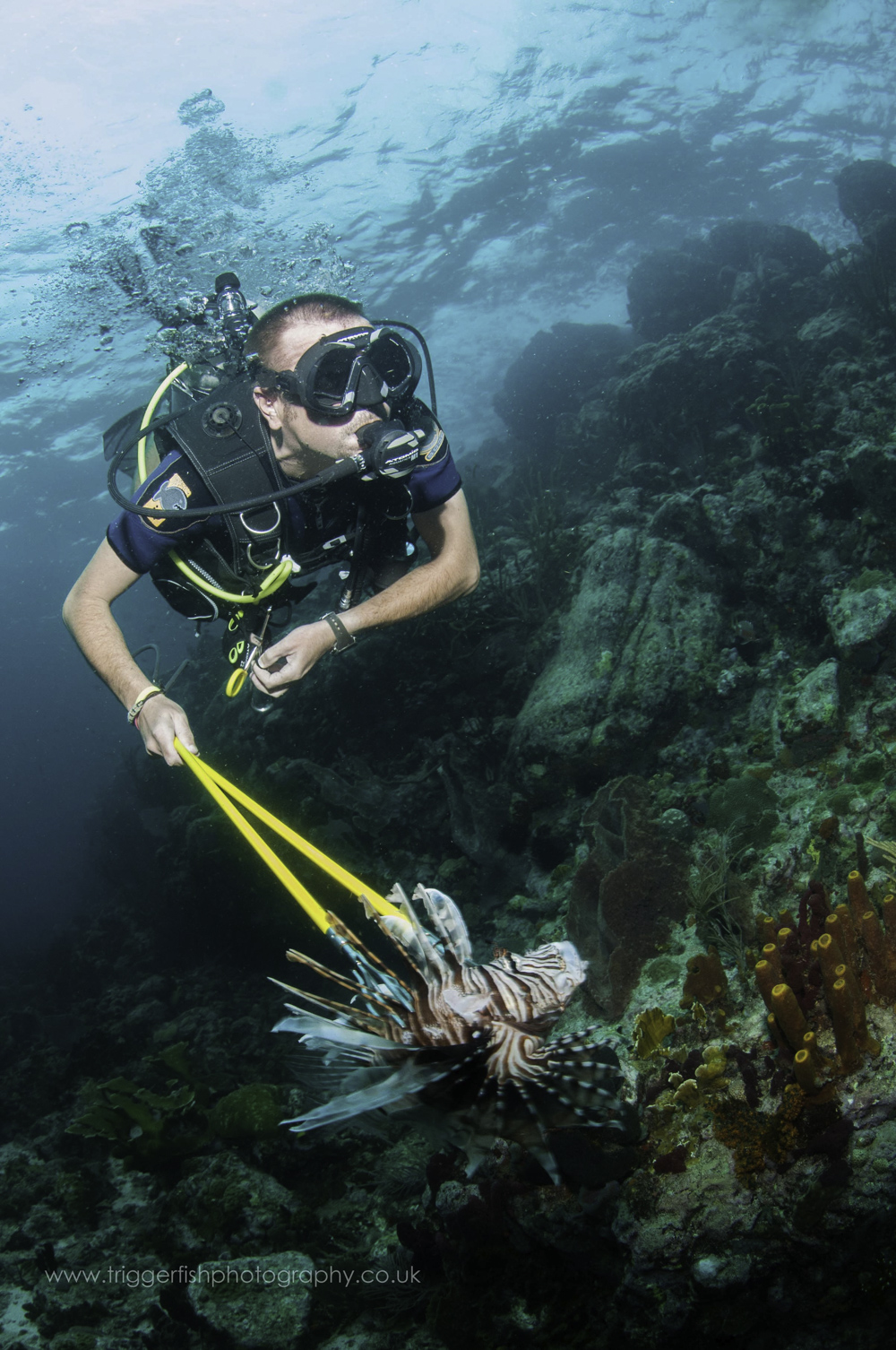 In my opinion culls in the Caribbean have made little impact