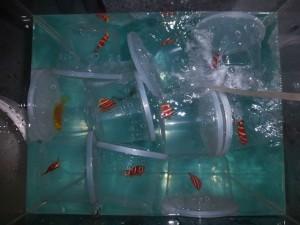 Rare fish aficionado and owner of Blue Harbor Aquarium Factory Koji Wada has done it again, sourcing one of the most coveted species of marine fish to ever be offered, Paracentropyge boylei (peppermint angelfish). Per the picture Koji shared, he received nine of these gorgeous fish, along with a single Cirrhilabrus claire (deepwater wrasse) and two unnamed deepwater damsel species. 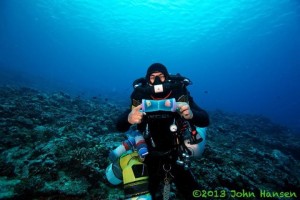 Rufus Kimura and company are behind the scenes collecting again; they landed the group of P. boylei and C. narcosis in February of this year as well. Rufus said the team has two additional dives planned this week, so who knows what other exciting species they may find in the twilight depths. Two big thumbs up to the collectors and Koji for bringing these beauties into the trade. It will be interesting to see if any of these illustrious angelfish make it to US soil. My sweet tooth is aching for some peppermint, how about yours? 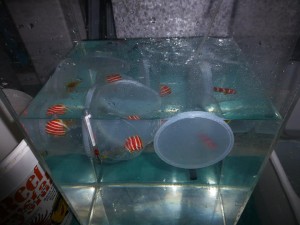