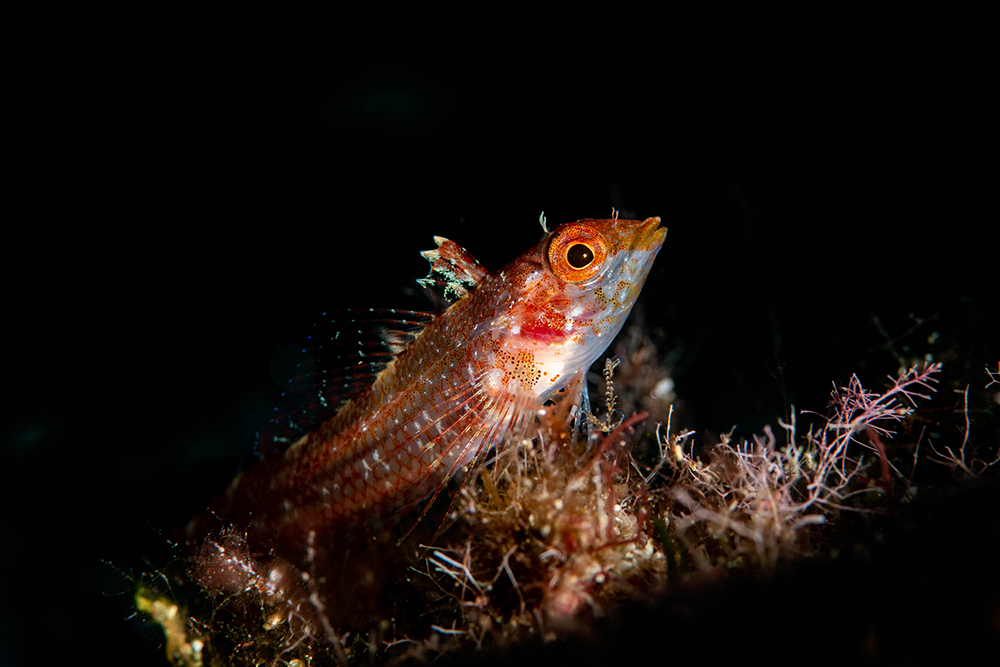 I’ve just returned from an interesting dive trip to the central Mediterranean.  I feel that this region is not recognized as it should be for the wealth of wildlife that it supports.  Admittedly, a long history of exploitation has reduced many species to the point of extinction, but there is still a great number of animals to be found.  Here’s the first of my look at some of the fish species that call the Med home.My first fish is one that I’ve been a little confused about.  I believed this is Tripterigion melanurum, however my guide book mentions a subspecies called T. melanurus minor, which is almost identical.  I wonder if my guidebook is now out of date as Fishbase.org doesn’t mention this sub species at all.  So what is going on? 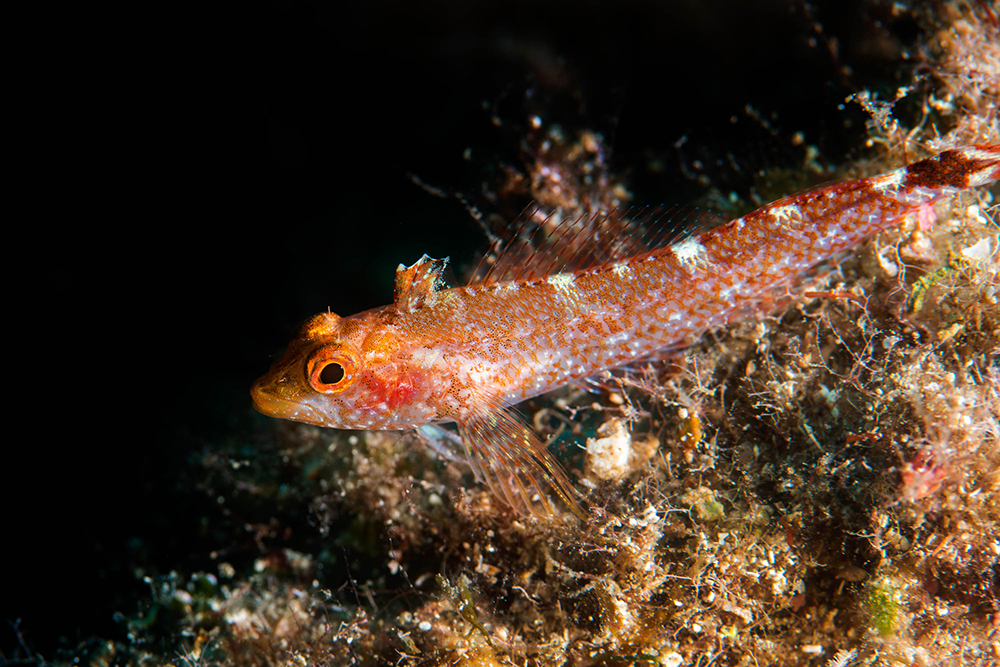 The image above looks almost exactly like that on Fishbase for T. delasii, the Black-faced Blenny.  I suspect the mark on the caudal area may be the distinction? 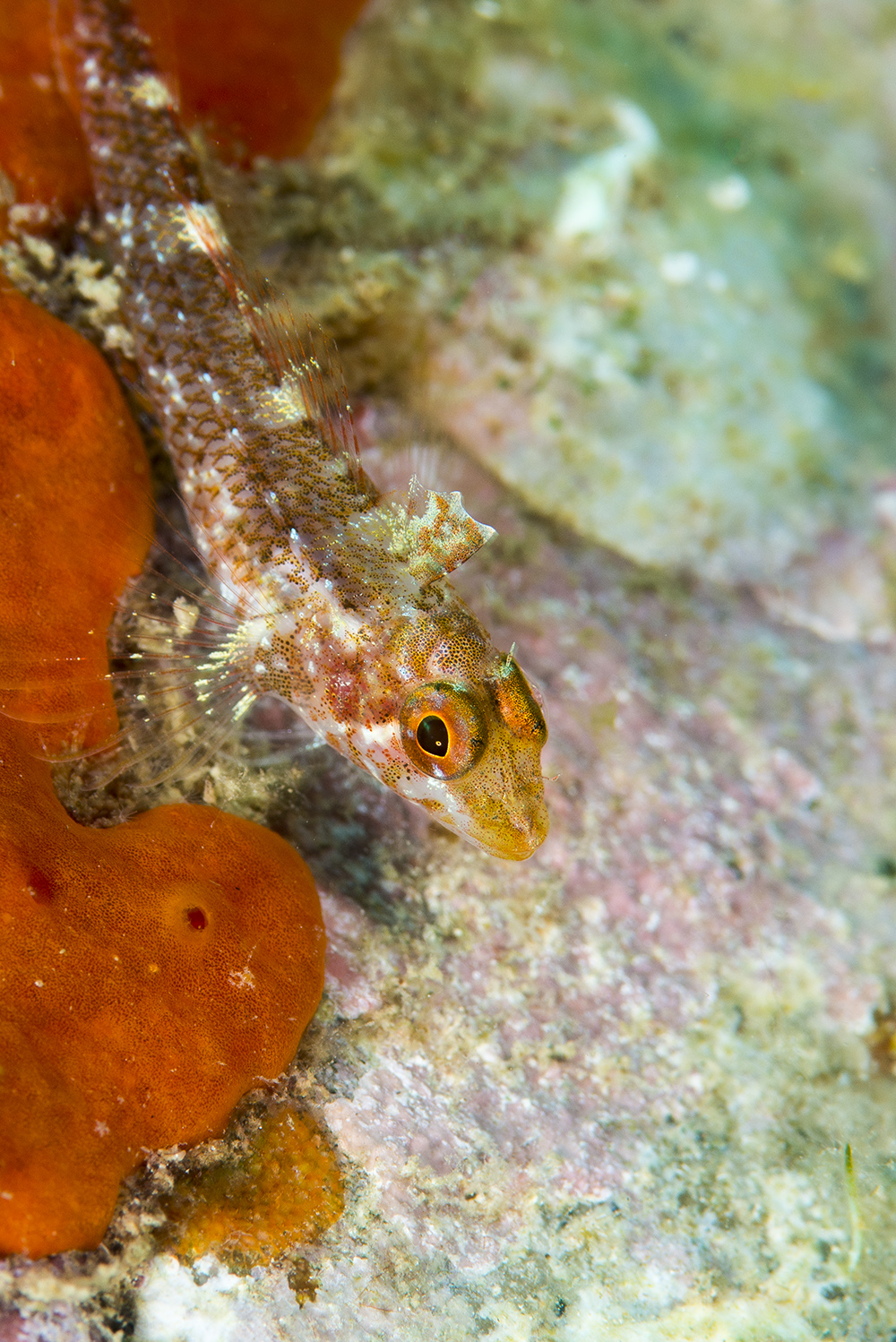 I did a little more digging and I now wonder if this fish is T. tartessicum, a species not listed in my ID book.  Confusing!

I think this is an issue many people like me face; we spend time trying to photograph the fish, but are not the best people to ID species when the available ID material appears to be lacking or needs reviewing. My guide book was printed in 2002, so I may just need a newer edition. 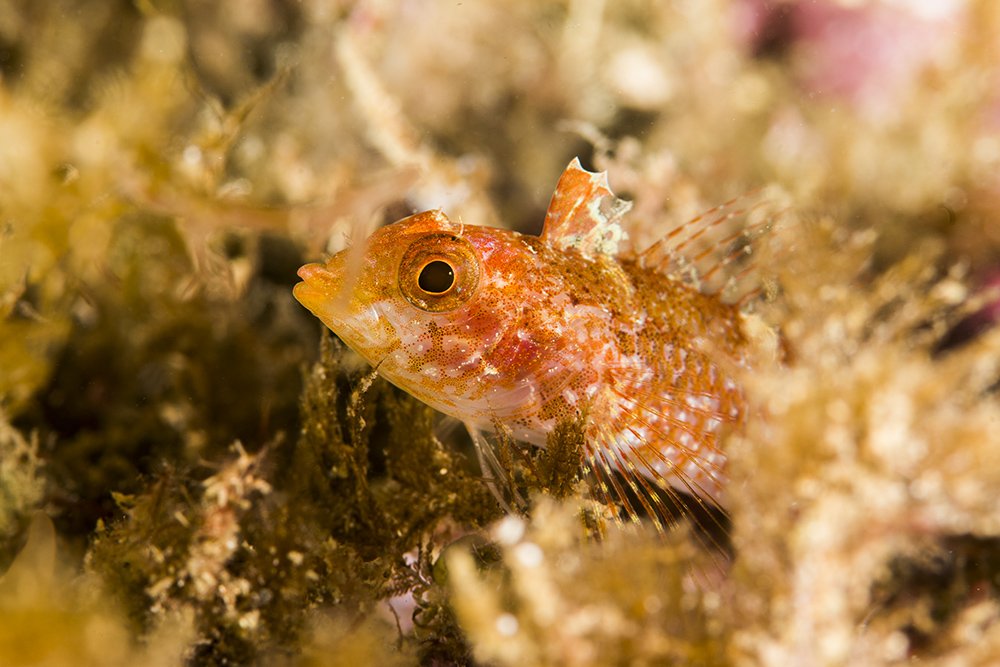 If anyone can ID these species then please help, I clearly need it.

It’s a nice fish though, right?