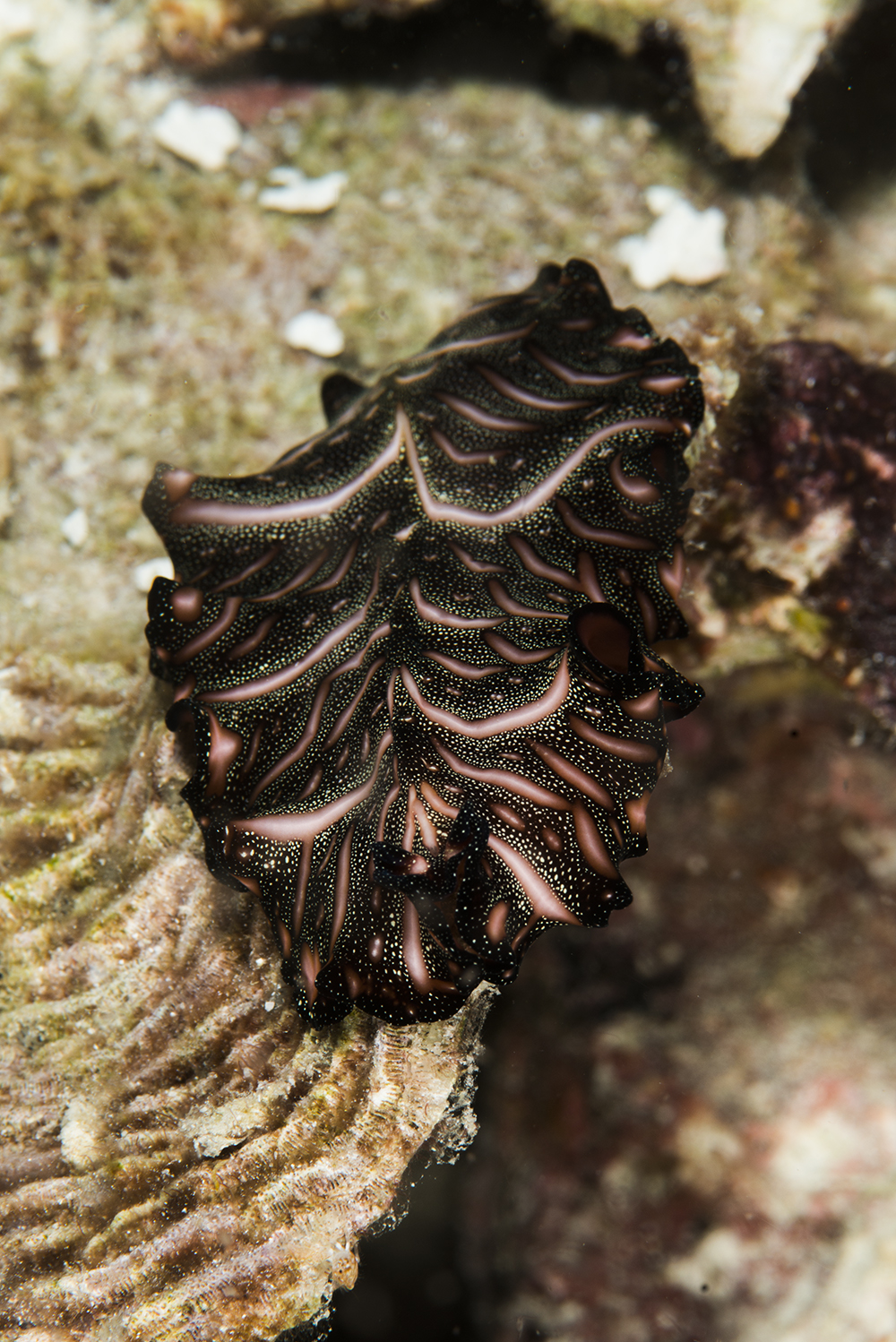 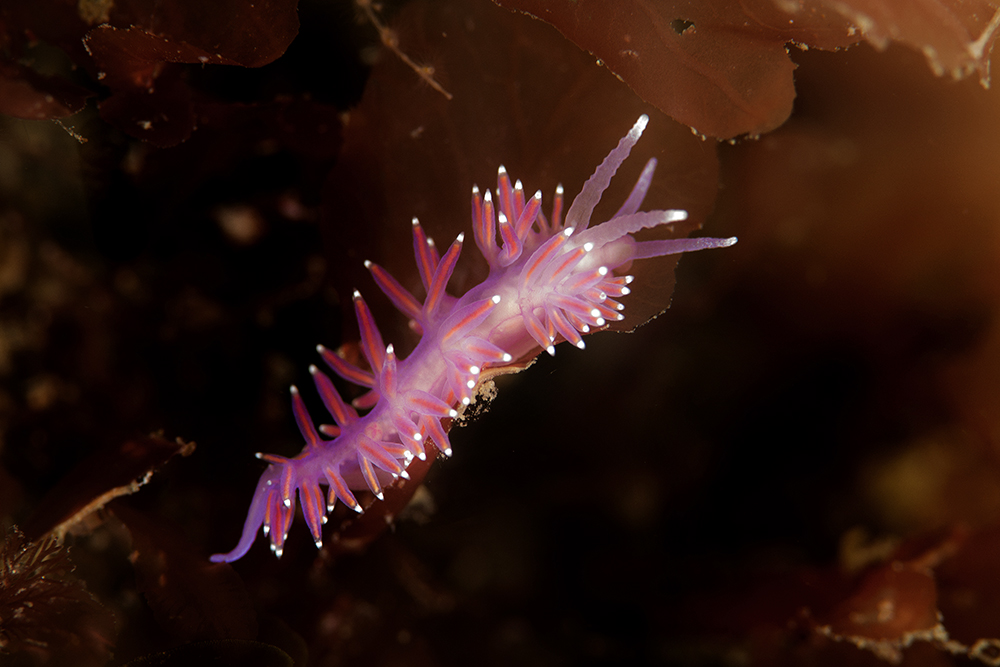 Underwater photographers often develop an obsessive fascination with nudibranchs and flatworms.  To many divers this is quite baffling and indicative of an interest that literally means the photographer is focussing on the tiny and minute and missing the ‘big picture’.  Nudi fans will tell you these are astoundingly beautiful animals and to please Leave Them Alone as they hover over a small patch of sponge almost motionless for what feels like an eternity to their buddy or dive guide. 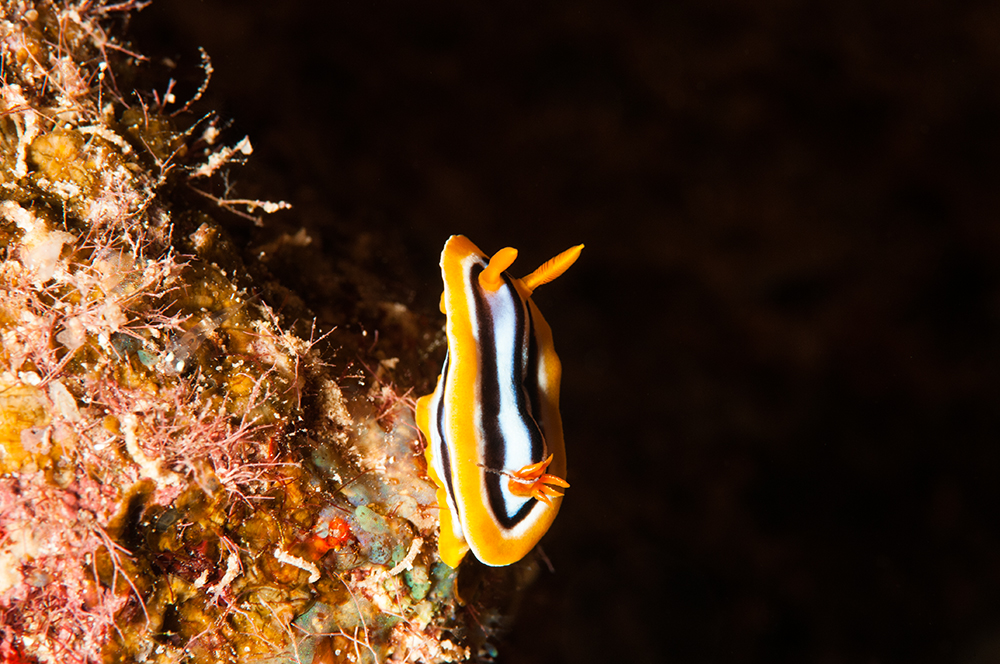 Personally, I’m well on the way to becoming a nudibranch obsessive, but will, when necessary, switch lenses to capture the rest of the reef with all those corals, turtles, sharks, and other ‘stuff’ that everyone else finds so fascinating.

Casual observers of nudibranchs and their relatives (often distant) that have a slug-like appearance use the term sea-slug for them all, but there’s far more to it!  I thought I’d share some images that will help clear up just what is a nudi and what is a flatworm.

Nudibranch literally means ‘naked’ and ‘gill’ and if you see a series of projections towards the animal’s rear end looking like a rosette of feathery tentacles then you’re seeing the naked gills.  The Spanish Dancer below, one of the largest nudis, sports a clearly visible gill structure.  They also, on occasion, host shrimp species within their gills. 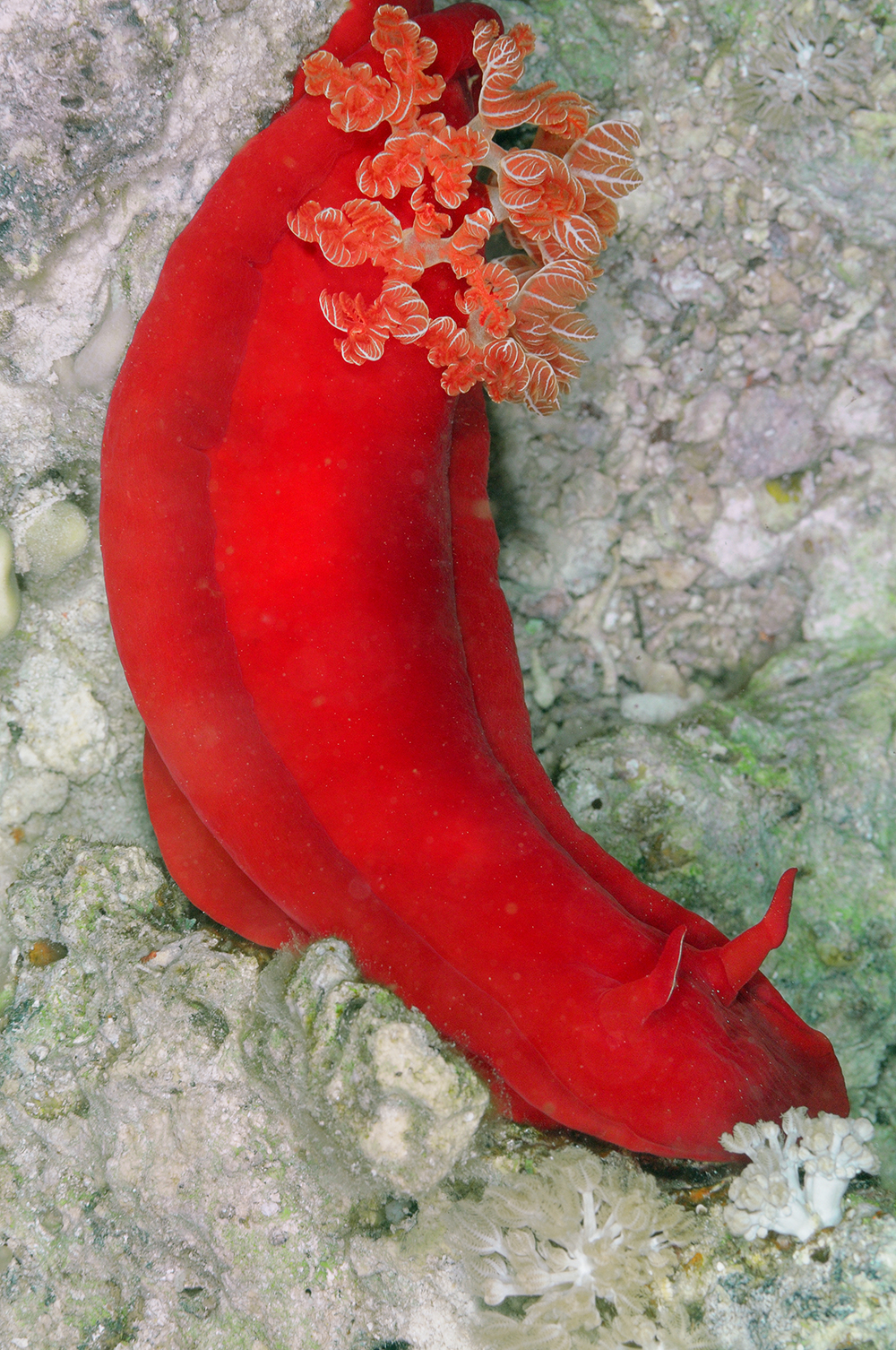 Biologically, nudibranchs are defined as marine gastropods from the order Nudibranchia within the larger group Opisthobranchia.  The term ‘sea slug’ is a bit of a ‘catch all’ term that includes the nudibranchs as well as sea hares and sacoglossans, to name just a few, and according to people who know a lot more than I, has been and may well be, revised a lot further.

A key identifying feature of nudibranchs are the rhinophores.  These are the sensory organs found on the animal’s head.  Often giving nudis a ‘bunny-like’ appearance that lends them a certain cuteness value. 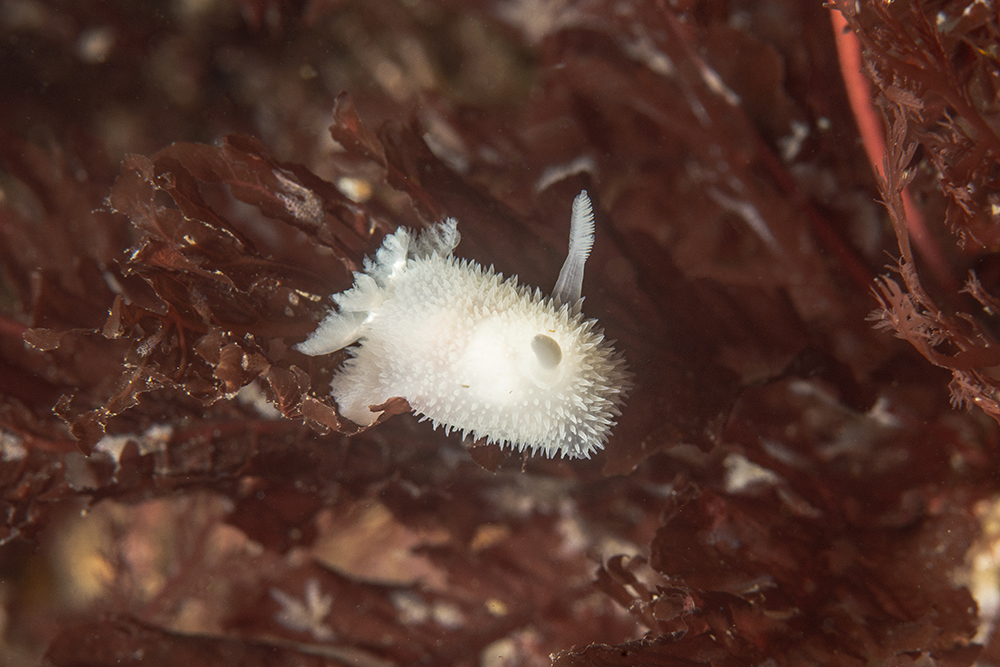 Acanthodoris pilosa. Quite a cutie!

Divers and photographers often refer to animals such as the splendid Pseudobiceros bedfordi as sea slugs, when in reality they are worms and lack rhinophores and obvious gills.

Some species of flatworm have structures at their heads which resemble rhinophores – sea hares, for example, but when examined closely they do not have the complexity of structure found on rhinophores. 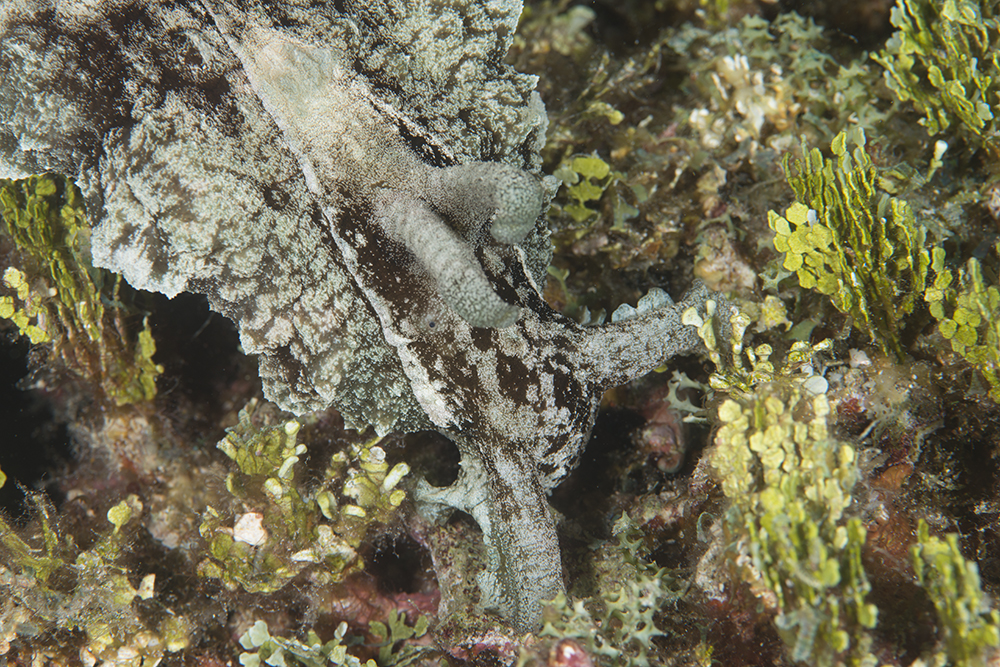 Giant Sea Hare (Dolabella auricularia). This is a huge animal. This one was around 40cm long.