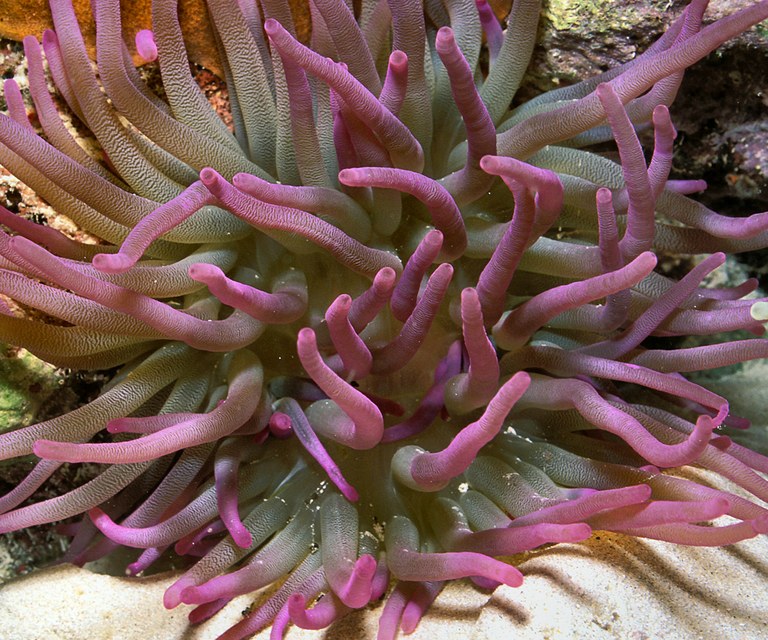 
The Florida Fish and Wildlife Commission voted on Wednesday, September 5, to cease harvesting giant sea anemones, Condylactis gigantea, for three years in order to help improve their dwindling population in Florida waters.  This vote was taken based on a recommendation from the Florida Marine Life Association, whose members collect specimens for the marine aquarium trade.

“We don’t know if other species have been impacted at this point,” said Amanda Nalley, spokeswoman for the commission. “However, giant Caribbean sea anemones play an important ecological role in their communities and severe declines in their population certainly could have negative impacts on other species. These anemones provide shelter and protection for a large number of invertebrate and fish species that either make their home in the anemone or use the anemone as a temporary shelter.”

In 1994 divers landed a little over 227,000 anemones per year. This past year divers only landed about 29,000 — almost a factor of 8 reduction in harvesting.  The Commission’s hope is that the three-year moratorium will help the population rebound.