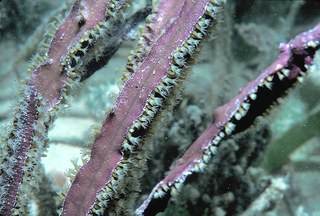 
In April, Advanced Aquarist reported on public hearings and a conference call to discuss imposing quotas for soft coral collection in Florida.

The FWC is now considering an annual quota of 70,000 colonies for state and federal waters combined.

What does this mean for the aquarium trade?  In practical terms: nothing.  70,000 colonies is above what is currently being harvested, so supply of Caribbean soft corals should be unaffected by the new proposed quota.  The FWC is still considering lowering the quota since the federal quota of 50,000 colonies has never been reached.  The FWC will present recommendations on June 8 and 9.

There is an estimated 8 to 29 billion octocoral colonies in the Florida Keys alone, so whatever quota (if any) is imposed, the aquarium trade’s impact on coral reefs is negligible.