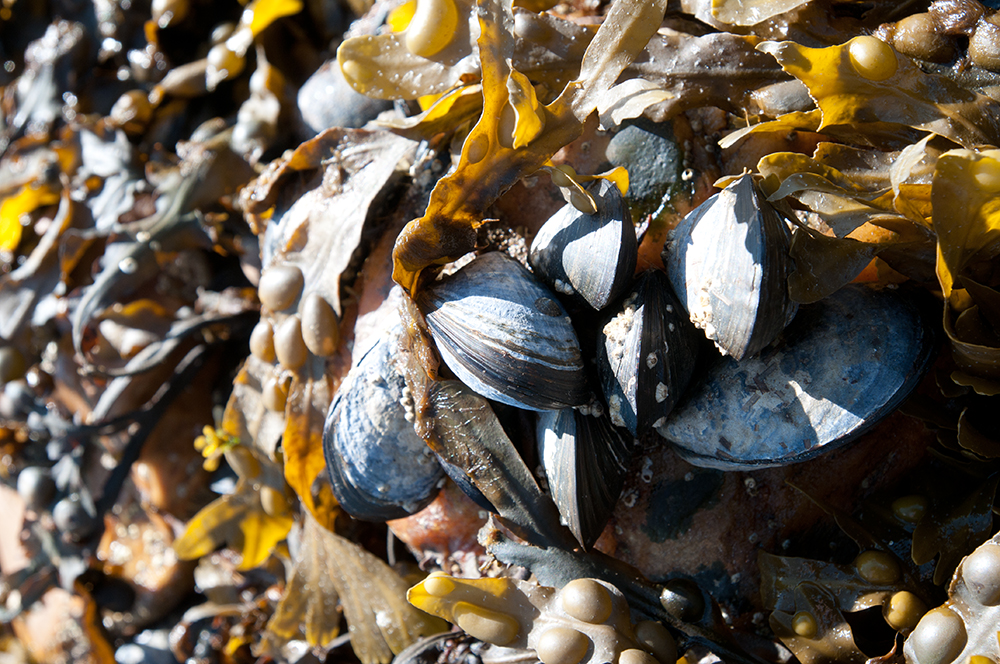 New research has indicated that the expected rises in ocean temperature may combine with ocean acidification to affect marine organisms in unforeseen ways.

Scientists from the University of Portsmouth observed the growth of mussels (Mytilus edulis) in conditions that they were likely to experience in coming decades.

Shells grown in warmer conditions were found to be more brittle and thus more easily attacked by predators, but under acidic conditions the shells showed signs of self-repair.

Dr Antony Knights, Associate Professor in Marine Ecology and the study’s lead author, said: “By the end of the century, we are predicted to see increases in sea surface temperature of 2-4°C and at least a doubling of atmospheric CO2. It is no surprise that would have an effect on marine species, but this research is surprising in that acidification appears to mitigate changes in shell structure attributable to rising sea temperatures, which is counter to what we would have predicted. It may be that increased CO2 in the water is providing more ‘raw material’ for the mussels to repair their shells that is not available under just warming conditions.”

This is of interest as it suggests that the effects on marine organisms, of ocean warming and ocean acidification, may be more complex than first anticipated.  The prevailing opinion has been that animals such as mussels and oysters will be smaller and less valuable to fisheries, as well as to the many wild species that rely upon them.

Dr Natasha Stephen, Director of Plymouth Electron Microscopy Centre, added: “Until now, there have been relatively few studies assessing the combined effects of ocean acidification and warming on shell structures. However, understanding the changes that might result at a microscopic level may provide important insights into how organisms will respond to future climate change. This study shows it can certainly have negative effects but also that they are not always predictable, which presents some serious challenges when it comes to trying to disentangle the consequences of climate change.”

Quotes taken from press materials provided by University of Plymouth.