A number of dazzling new species have recently been uncovered from the remote reefs of Easter Island. Last month, researchers from the California Academy of Sciences, along with several Chilean collaborators, conducted a series of surveys to document the region’s unique marinelife. This expedition marked the first time that rebreathers have been used to explore the mesophotic depths of these isolated Polynesian waters, and, unsurprisingly, several new fishes (along with a new sea biscuit!) were discovered in the process. 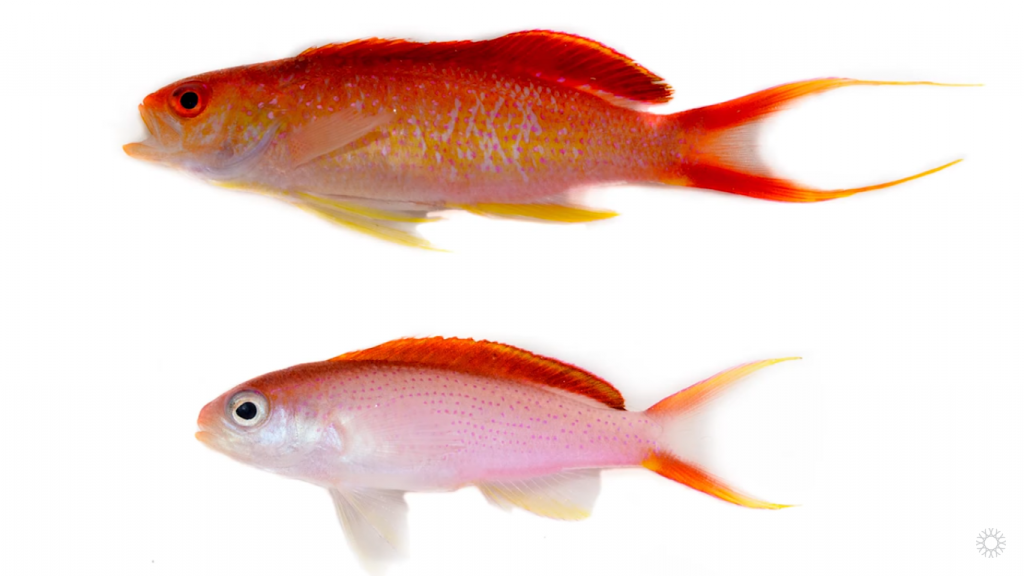 What’s particularly exciting about some of these finds, aside from their obvious aesthetic beauty, is the possibility that these represent not only new species, but perhaps also major lineages that have previously been unknown. Take, for instance, the unusual anthias seen above. It would probably be safe to classify it within the enormous genus Pseudanthias, but there’s really no other species quite like it, and it almost certainly represents a very distinct branch in this group’s evolutionary history. It was encountered at depths of 100 meters, along with the fish pictured below. 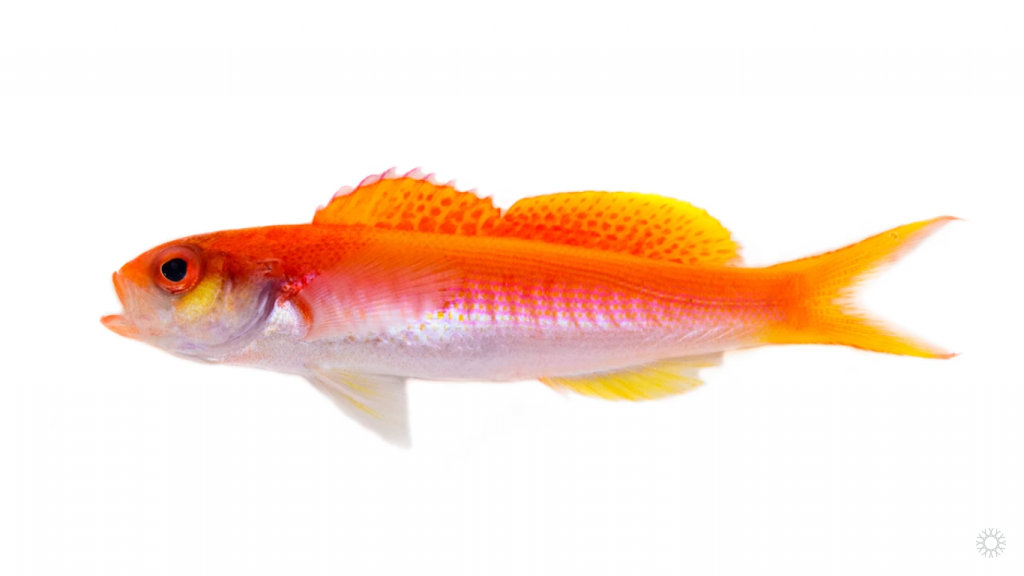 This confounding creature may belong to the splitfin genus Luzonichthys—a close relative of Pseudanthias—but there are some aspects of its morphology and coloration which don’t quite match up with the other known members. For instance, the dorsal fin is considerably shorter in this fish relative to the far taller fin seen in other Luzonichthys, and the silvery belly and prominent linear patterning along the sides is likewise unique. Will this turn out to be an entirely new branch in the group, or might it even represent a new genus? [UPDATE: This may in fact be a species of Anatolanthias. This little-known genus has just a single species, A. apiomycter, which has been collected from 160 meters off the Nazca Ridge. Luiz Rocha reports that the Easter Island specimen differs in some respect from that fish’s description, so this may turn out to be a second member of the genus.] 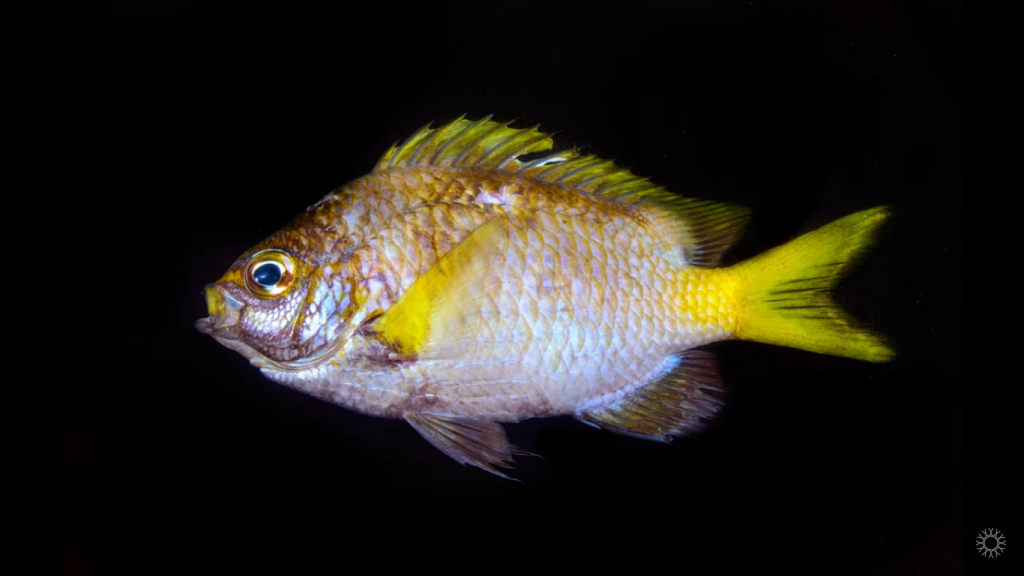 The final discoveries to report are a yellowish Chromis and a vibrantly patterned Plectranthias. This latter species is another standout, sporting a disjointed arrangement of horizontal and vertical stripes in shades of yellow, orange and red. The angular profile of the head is a bit different from the more bluntly shaped species aquarists are more familiar with, giving a rather menacing, predatory look to this diminutive fish. 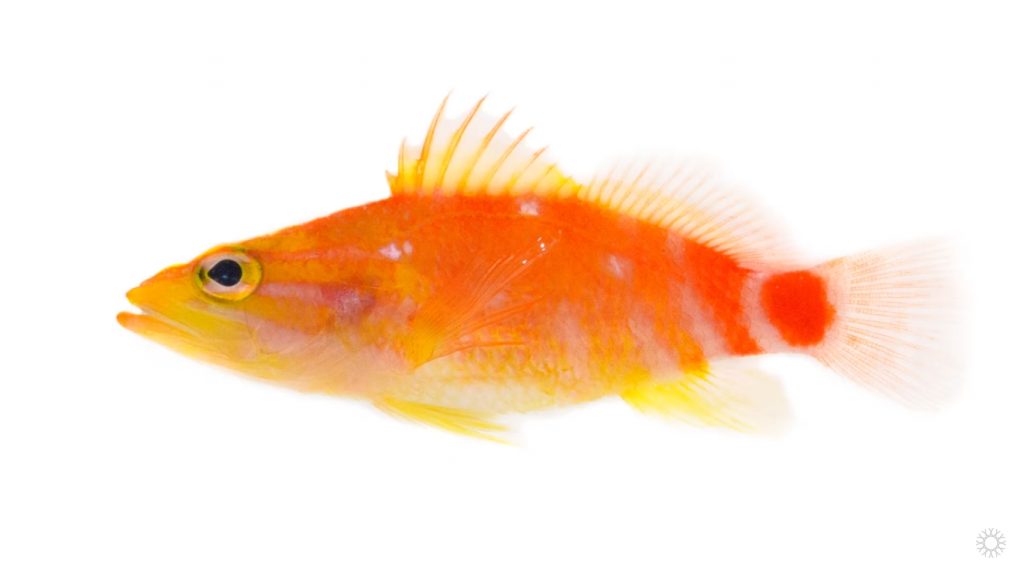 Now that the arduous field work is done, taxonomists will soon begin the slow process of describing and naming these finds. Congratulations are due for the many researchers involved in this trip, who surmounted the immense logistical challenges of working in one of the most isolated corners of the world to bring these new discoveries to light.