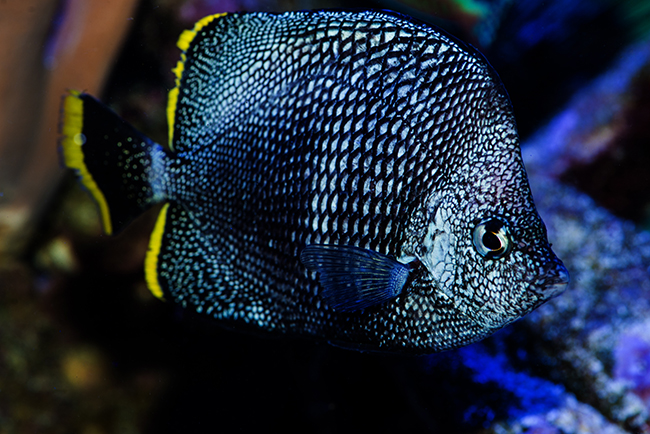 I’m about to admit full-on fish keeping heresy here and state unequivocally that I think Clarion Angels are thoroughly disappointing, Zebras are snooze-worthy and Gem Tangs, utterly lacking in appeal. But is that just because they’re out of my price range?

Back in the days when I had a more active role in the aquarium industry, I visited a good number of aquariums and saw quite a few that were astounding and showed a significant commitment from their owner to the tank’s inhabitants. Some reefs, for example, were diligently and carefully constructed over years, from nothing other than frags. Other systems housed species that were chosen because they complimented each other’s requirements, creating harmonious and peaceful ‘slices of the ocean’.

Then there was the other sort of aquaria, the ones that were maintained with a lot of cash and a willingness to spend money on the latest, rarest fish to satisfy a need to collect. Now that’s fine, everyone has their ‘thing’, but I always wondered a little though, if some of the fish that are on the collectors’ lists were not particularly attractive and were there for no other reason than the dealer’s profit margin?

So this is my personal list of fish that I just cannot understand why people would pay stacks of cash to own.

Let’s start with the Wrought Iron Butterfly.  A quick web search reveals one company selling this north west pacific fish for over four thousand dollars!  Ok, its relatively hardy, but it does best in cooler waters (60-75 degrees) and is it just me, but isn’t it really boring to look at? 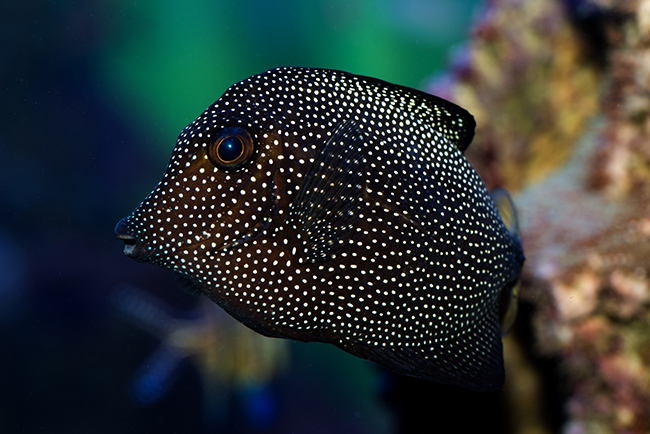 Moving away to the Gem Tang.  Okay the Gem isn’t in the same price bracket as some of the other fish on this list, but it’s just a dark-colored fish with a few spots after all. Or am I crazy and utterly missing the point?  There are so many far more colorful and far more attractive fish out there. I’ve never understood why rareness make a fish so desirable. 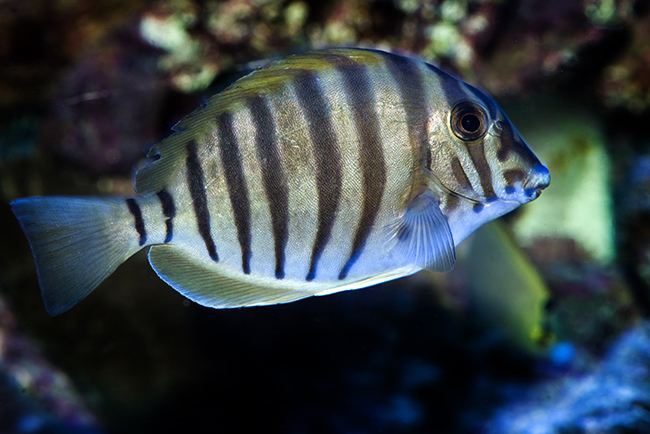 you gotta be kidding me

Hailing from the same part of the world as gemmatum and being again another rare species from an island that’s hard to source fish from, is possibly my least favorite of this list. Personally, and again I stress this is my opinion, I would rather have a Convict Tang.  To me it’s just a grey fish with some grey stripes, utterly uninspiring. 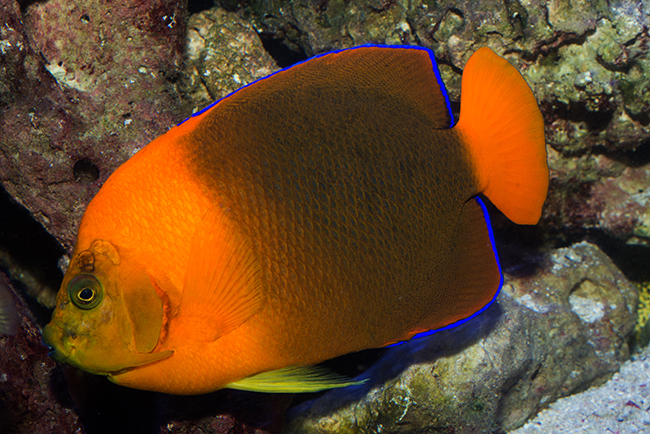 My last fish on the list will have a lot of people shouting at their screens, and that’s the Clarion Angel. Again it’s rare, but after its initial cute juvenile stage, I just cannot see why anyone would regard this as anything other than a dull orange fish of limited attractiveness, when compared with loads of other fish from the same genus. It’s just because it’s rare!

And that’s it of course. The industry will continue to place a premium on fish that are rare and we fall into line and agree that they are worth having, despite the fact that if we saw the fish for the first time we would not look at it twice. Personally, I always looked for fish that are intrinsically attractive and suitable for aquarium life, the price tag never impressed me. Perhaps I just don’t get it?

Disagree? Cool, that’s fine. This is my personal view and I wonder if anyone out there can persuade me these fish are special for any other reason than their rarity?  Is everyone just falling for another set of emperor’s new clothes?