Researchers on the Great Barrier Reef are freezing coral sperm to help prevent some of the coral species from becoming extinct. Researchers are using human fertility processes to
to cryo-preserve the reef.  Dr. Mary Hagedorn from the Smithsonian Institute developed this technology and tested it 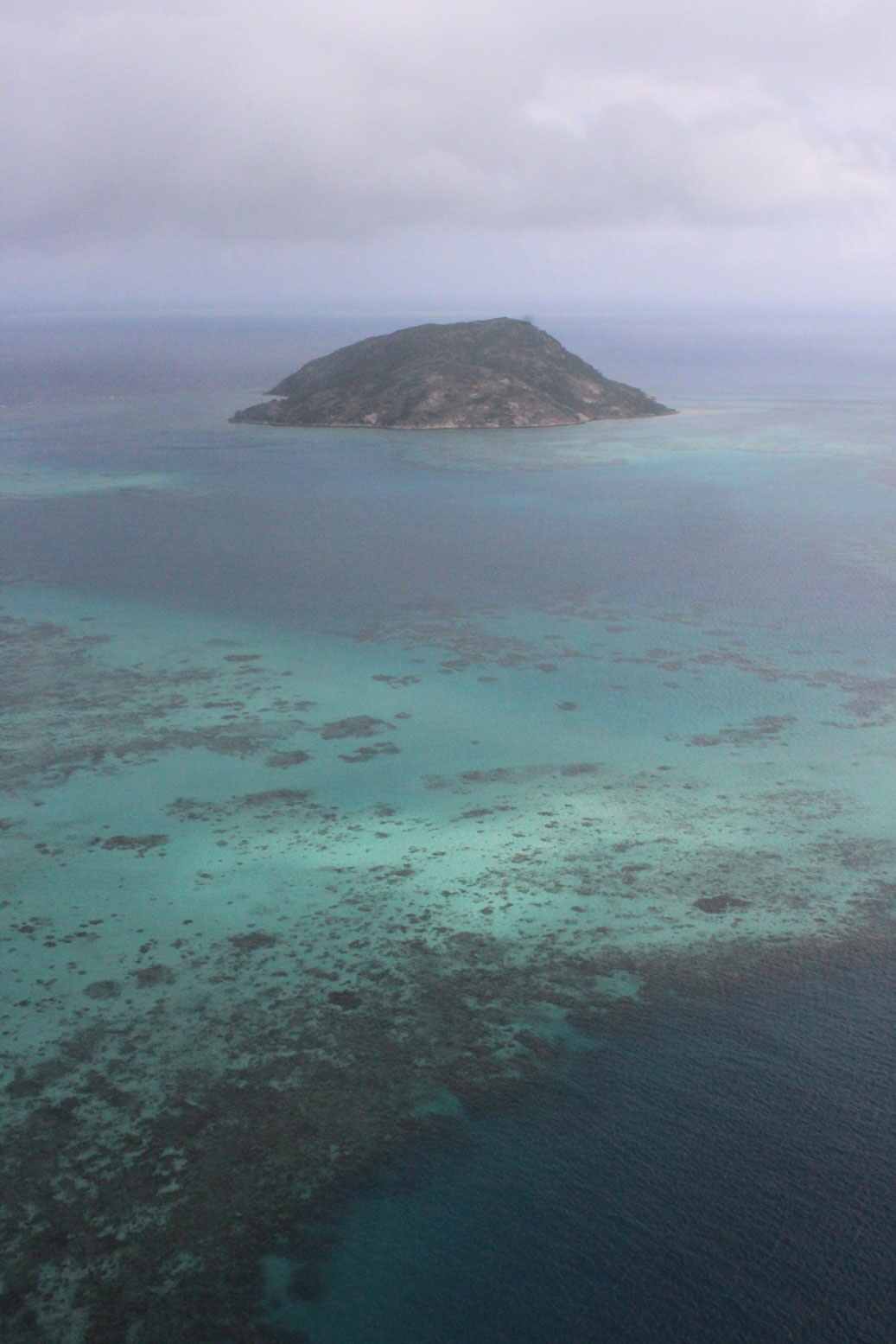 Biologists are now actively applying this technique on a larger scale on Australia’s Great Barrier Reef. Some of the sperm will stay stored for hundreds, perhaps even thousands, of years. Other sperm is already being used to help fertilise new coral and replenish the reef. Scientists could potentially select coral strains that are more resilient to the bigger environmental changes coming in the future.

The researchers have collected billions of coral sperm during the annual spawning season. The coral gene bank will be stored at the Western Plains Zoo in outback New South Wales.  Read More