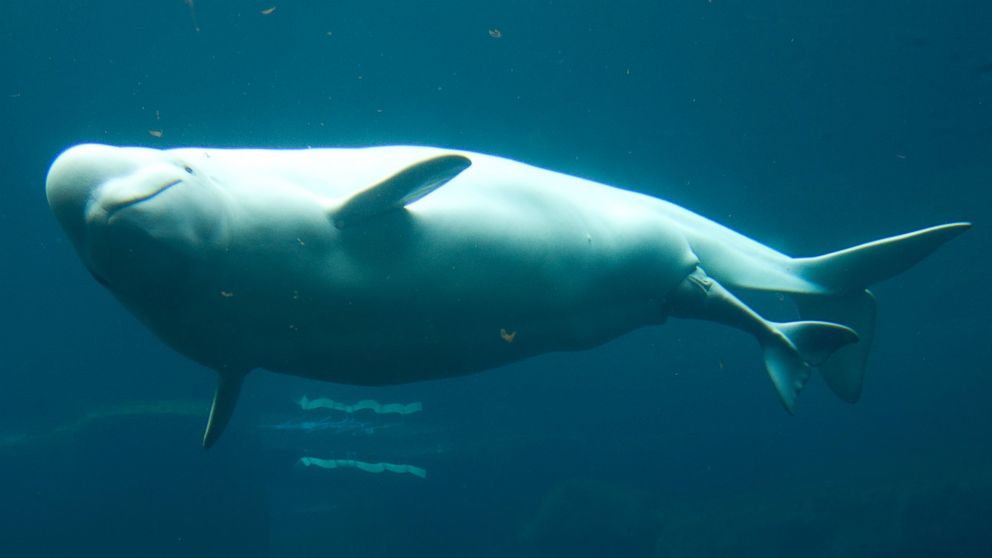 The Georgia Aquarium has embarked on a legal battle over a  permit denial from the National Oceanic and Atmospheric Administration’s National Marine Fisheries Service, known as NOAA Fisheries. The Georgia Aquarium wanted to bring 18 wild Beluga Whales from Northern Russia into the Captive Aquarium population. The Belugas were captured in the Sea of Okhotsk by Russian researchers associated with the Russian Academy of Science. The Aquarium filed a permit, as is required under the NOAA and the Marine Mammal Protection Act (MMPA), in order to bring the wild belugas into captivity in the United States.

The MPPA provides guidelines and requirements for the removal of wild animals into captivity. The Aquarium application to bring over the Belugas was filed in 2012. It was denied, according to the NOAA website, for the following reasons: “NOAA Fisheries is unable to determine whether or not the proposed importation, by itself or in combination with other activities, would have a significant adverse impact on the Sakhalin-Amur beluga whale stock, the population that these whales are taken from; NOAA Fisheries determined that the requested import will likely result in the taking of marine mammals beyond those authorized by the permit; NOAA Fisheries determined that five of the beluga whales proposed for import, estimated to be approximately 1½ years old at the time of capture, were potentially still nursing and not yet independent”.

The Aquarium argues that the import of the Beluga Whales will aid the population of captive Belugas, which is currently only at 29 in the entire United States. “If we don’t win here, the population of belugas in human care in North America would eventually cease to exist,” he said. “It’s just not currently a sustainable population.” After the denial, the Georgia Aquarium filed suit in 2013 asking the Judge to overturn the denial, and the Judge is finally scheduled to hear oral arguments from both sides on Friday. Several animal welfare conservation groups have been allowed to file ‘amicus curiae’ (friends of the Court) briefs on behalf of NOAA, which will also possibly be considered by the Court.