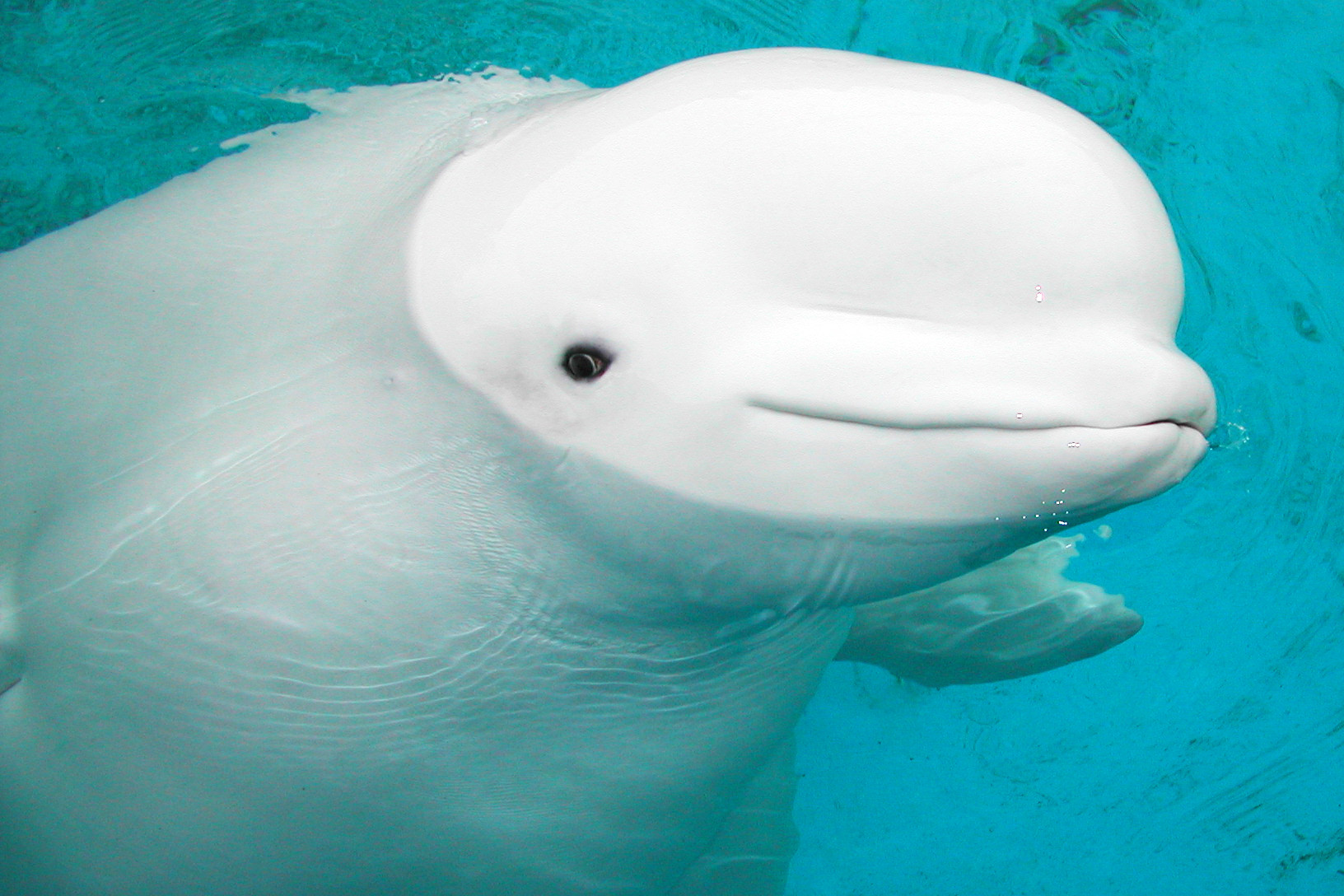 The Georgia Aquarium wont be adding Russian Beluga Whales to its collection. In September, a Judge ruled that the NOAA (National Oceanic and Atmospheric Administration) properly applied the Marine Mammal Protection Act when it denied the Georgia Aquarium’s permit to import 18 Beluga whales from Russia. The Aquarium had taken the NOAA’s denial to be reviewed in Federal Court, where the denial was affirmed by Judge Totenberg in September. In the initial denial, the NOAA stated that the Georgia Aquarium’s application failed to meet some of the necessary criteria pursuant to the Marine Mammal Protection Act.  Since the Judge confirmed the decision in September, an appeal would be the Georgia Aquariums only recourse from the NOAA decision. However, the Georgia Aquarium has stated it will not be seeking appeal. “We believe we were right but at the end of the day there’s a judge and a court and that decision was out of our hands,” aquarium CEO Mike Leven said in a phone interview. “We’re very sad that it ended this way, but it’s time to move on.” Appeals can be extremely time consuming, taking years before a resolution is reached, and also extremely expensive. Since the process of trying to import the whales began in 2010, the Georgia Aquarium has spent nine million dollars on legal costs, transportation, maintenance and travel.  Additionally, if an appeal was started, the whales would of have to remain in their temporary homes in Russia, suspended in a sort of limbo from finding permanent homes until the appeal was finalized. “It’s in the whales’ best interest to get them into more permanent homes, and the aquarium will help with that as much as possible”, Leven said.