Ambergris is formed from the secretion of  intestines in Sperm Whales digestive system. There is some speculation as to how Ambergris is formed, since Sperm Whales are rarely documented. Further, only one percent of sperm whales can actually produce it. To be valuable, the ambergris needs to be old. White Ambergris that has been in the Ocean for a long time is the most valuable, due to its scent. Fresh ambergris has an unpleasant fecal odor,where as older ambergris has a sweeter, fresher smell. 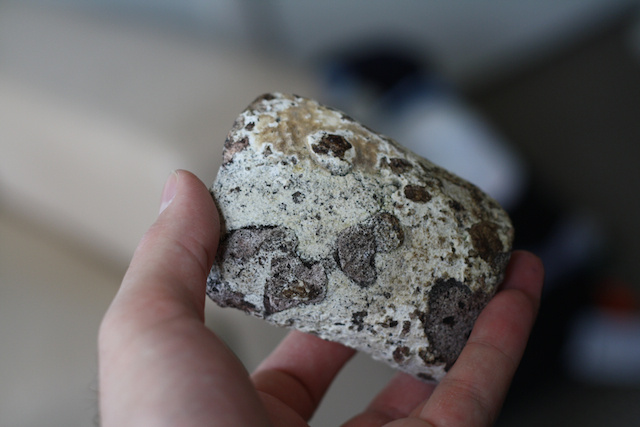 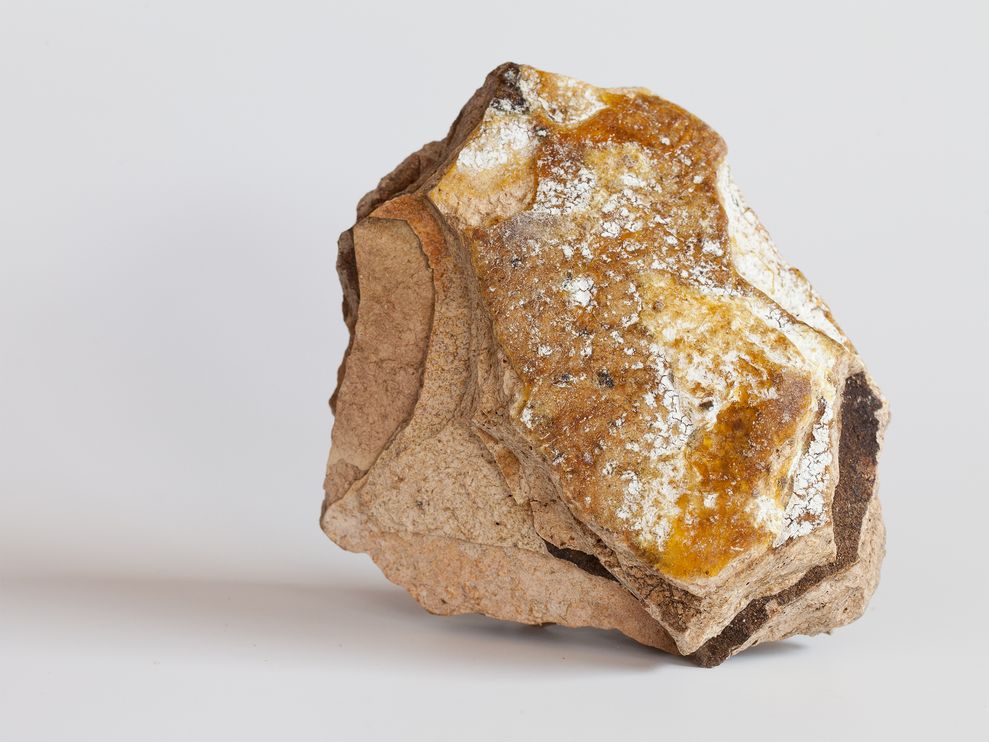 The value comes from Ambergris use in the perfume industry as a fixative for hundreds of years. Although ambergris has been replaced with synthetic substitutes, and many perfume companies advertise that they no longer use the product. However based upon the demand for the substance, it is obviously still in use by some companies. In 2012, an 8 year old boy in England found ambergris on a beach near his home, worth an estimated $65,000.00.  In 2008, two dogwalkers in England found a 110 lb piece of Ambergris, worth well over $500,000.00. Unfortunately, if you find the ever valuable Ambergris in the USA, you are out of luck. It is illegal to possess or sell Ambergris in the United States as it is protected under CITES. MORE and MORE