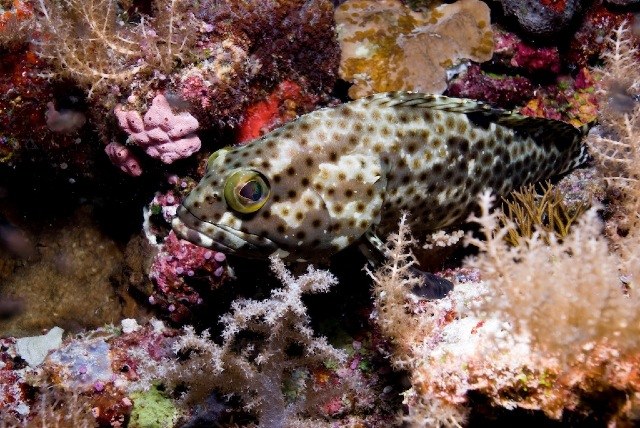 THE LAST REEF is a new Giant Screen 3D movie that aims to explore the world’s reefs and the ecosystems they support, in a plea to halt their destruction.

The feature is shot on location at contrasting locations like the Bahamas, Palau, Vancouver Island, and New York, the film showcases multifaceted environments within the world’s oceans and our relationship with them.  The film utilizes new 3D beamsplitter camera technology that up until now has never been employed in an underwater location.  This new camera technology allows 3D macro shots that capture the subjects up close and personal in their natural environments.

Below is a preview of the film:

This movie will definitely be on this poster’s movie list for 2011.  How about you?